The Cowardice of “Cancel Culture” Must Be Met with Courage 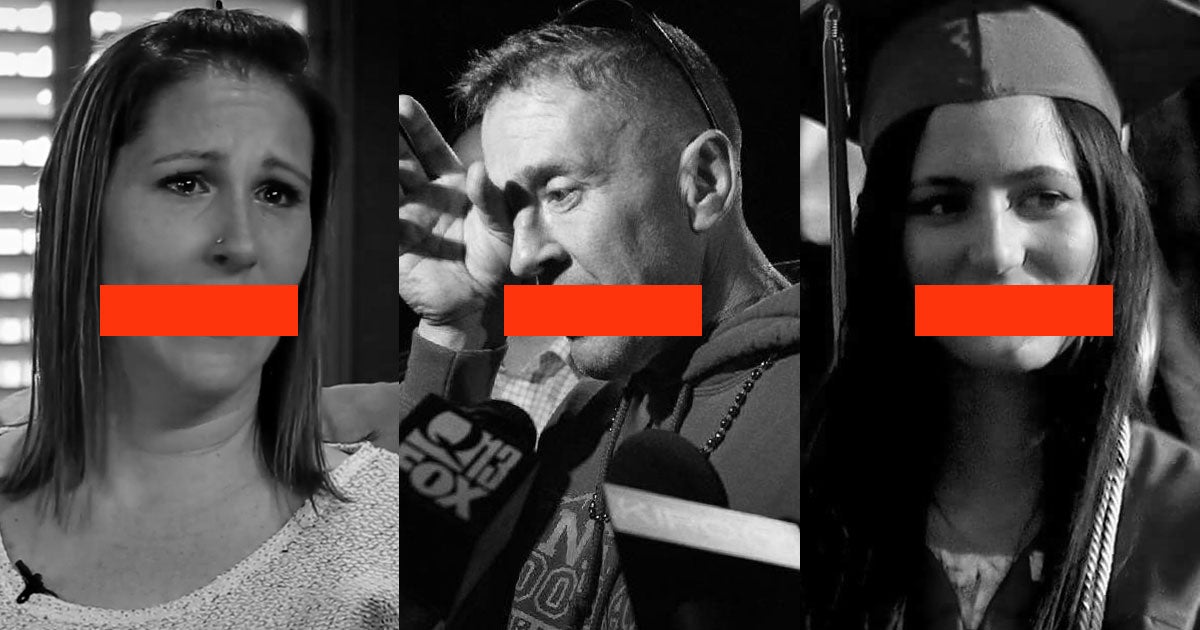 What do you call someone too afraid to enter an exchange of ideas and, instead, tries to intimidate and scare all others into silence? A coward and a bully. The cancel culture mob, like all bullies are, at their core, cowards. They cannot handle an open discussion because they fear being confronted with truth, or that the truth may not be on their side.

A quick scan of recent headlines makes it abundantly clear how extreme the cancel culture can be. It tolerates no dissent, as we’ve seen even among liberals within the Leftist enclave of the New York Times who’ve been cancelled and kicked off the Leftist utopian island.

Consider Bari Weiss, now former writer and opinion editor for the New York Times. Not even her intersectional credentials as a pro-choice, bi-sexual, Jewish woman made her sufficiently “woke.” Her recent resignation letter was the latest to incite the high-tech torch-and-pitchfork-wielding mob on social media.

She will soon find a warm welcome into one of the fastest-growing segments of America’s formerly civil society—the victims of the new cancel culture. The membership is racially, politically and religiously diverse, from those who have expressed an unpopular opinion to those who have merely expressed support for the right to express an unpopular opinion. Ms. Weiss is sure to find old friends, perhaps from the Harper’s letter and probably some new ones like Goya Foods CEO Robert Unanue.

How do we respond to the ever-increasing cancel culture that seeks to silence, censor and shut down the free exchange of ideas?

With courage. In particular, with the courage speak the truth, and standing firm for the ideals and principles that have made America a country of free, open and diverse expression.

Don’t let this toxic ideology censor, silence or keep you from exercising your constitutional right to freely live out your faith.

Proponents of the cancel culture view themselves as the vanguard of new progressive rights. But the truth is that their attempt to silence the marketplace of ideas is un-American—and it’s an ideology that history’s shown to be downright deadly.

George Washington predicted that when alternative thoughts and ideas are shut down, “reason is of no use to us; the freedom of Speech may be taken away, and, dumb and silent we may be led, like sheep, to the Slaughter.”

Today, those in the cancel culture mob are the useful fools of a brewing Marxist uprising in America recycling the same failed ideologies that soaked the twentieth century in blood. History is filled with oppressors and tyrants whose first target is always religious freedom because they can tolerate no one with an allegiance to a Divine authority higher than their man-made utopian ideal.

For thirty years I’ve observed the attacks on our first freedom increase exponentially. First Liberty’s client list is replete with examples of Americans whose deeply-held religious beliefs cost them their livelihood—from the government bankrupting and forcing Melissa Klein’s bakery Sweetcakes by Melissa to shut down, to Coach Joe Kennedy being fired from his job for kneeling in private prayer.

Once religious freedom is devalued, next comes the attack on speech. The two foundational freedoms enshrined in the First Amendment are inextricably linked and represent the greatest threat to the Marxists.

The morally and intellectually bankrupt philosophy of the cancel culture cannot withstand even the slightest challenge in an open marketplace of ideas, and therefore debate must be stopped. Those with contrasting views must be silenced. Speech becomes violence; violence is speech. Cancel culture values ignorance over knowledge, passion over reason, violence and destruction over peace and reconciliation.

Tyrants throughout history share with their modern counterparts a thirst for power. Some attempt to hide their identities in cyberspace. Others take to the streets behind masks and cloak themselves in the anonymity of the mob desperately seeking to veil their one truly defining characteristic: cowardice. This cowardice must be met with courage, or truth will be silenced.

Americans have faced greater crises than this and prevailed through resolute belief in the power of freedom—and courage. Returning to our truly exceptional, foundational aspirations to protect the God-given rights of conscience, expression, and association will not be easy but it will be worth it.

Ms. Weiss concluded her resignation letter with this admonition: “I’ve always comforted myself with the notion that the best ideas win out. But ideas cannot win on their own. They need a voice. They need a hearing. Above all, they must be backed by people willing to live by them.”

If we are going to keep this great country, people must begin to speak out and to stand. The only response to being “canceled” is to double down and face the bullies. Intellectually honest participants in the ongoing exchange of ideas must keep vigilant watch over the rights of those with whom we disagree. Silencing dissent is un-American and we must not tolerate it anymore. Speak up. Stand up. Don’t be silenced. This is America.

Your Thoughts on Cancel Culture

Please take a few minutes and tell us your thoughts on cancel culture!