The Dangerous Effects of the “Equality” Act 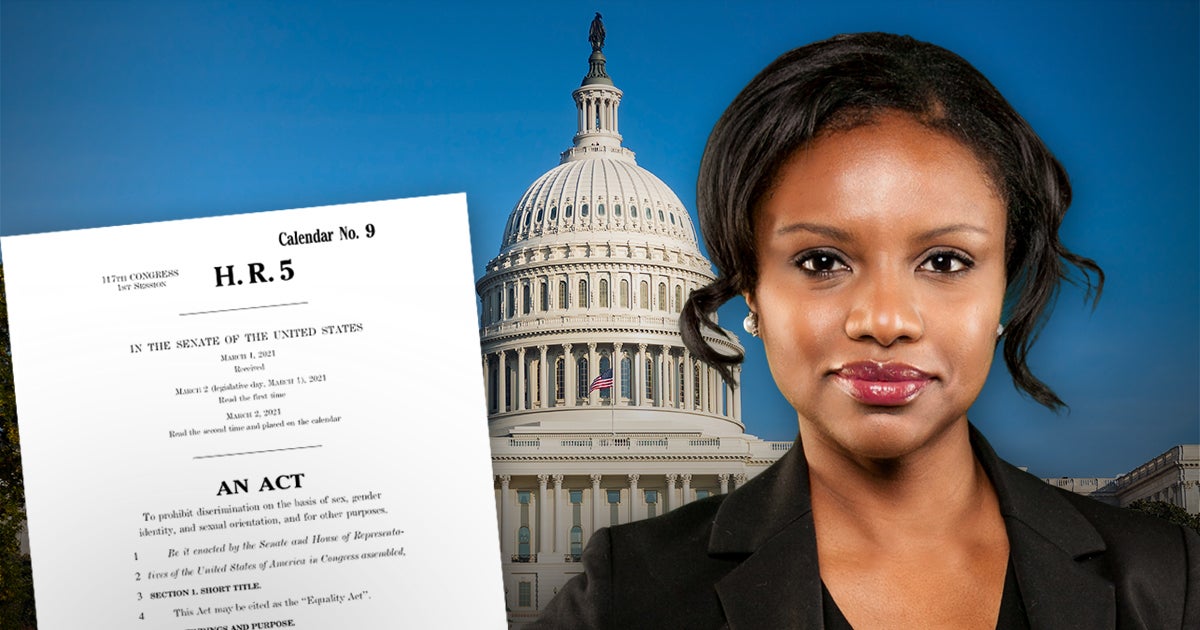 By now you’ve heard about the latest step to squelch religious liberty in America: the “Equality” Act. This deceptively-named legislation forces the government to side with one viewpoint on controversial issues like sexuality and the sanctity of life. It criminalizes the religious beliefs of millions of Americans and nullifies critical protections to religious liberty found in federal law.

While the Act’s implications on the law are profound, the bigger impact on American liberty is far more sinister than most realize.

To grasp how dangerous the so-called “Equality” Act really is to our country and our God-given freedoms, let’s begin by taking look at an example from the popular television series, The Twilight Zone.

When Liberty is Rendered Obsolete

Aired in 1961, an episode titled The Obsolete Man began with an ominous opening narrative:

“You walk into this room at your own risk, because it leads to the future, not a future that will be, but one that might be. This is not a new world; it is simply an extension of what began in the old one. It has patterned itself after every dictator who has ever planted the ripping imprint of a boot on the pages of history since the beginning of time. It has refinements, technological advances, and a more sophisticated approach to the destruction of human freedom. But like every one of the super-states that preceded it, it has one iron rule: logic is an enemy and truth is a menace.”

In a fictional place called, “the State,” a librarian’s profession is punishable by death. Not only has the State eliminated books, but it also claims that God does not exist, which means the librarian’s belief in God is likewise illegal. Following a trial, the leader of the State declares the librarian “obsolete” and sentences him to death.

Most Americans cannot fathom living in the State, but world history shows us that such tyranny is capable of happening anywhere, even here in America. The rise of tyranny is a slow, deliberate eradication of freedom that simultaneously convinces the public to acquiesce for their own good. Eventually, liberty is obsolete before anyone realizes it.

Much like the ominous oppression that occurs in “the State,” the Equality Act is a gigantic step that takes our country in a tyrannical direction. It widens the path to government mandated subjugation and overthrows the Constitution’s strict principles which protect the people’s freedom.

Such state-imposed coercion is evident in many of the attacks levied against First Liberty’s clients, but I want to highlight the example of an attorney in Anchorage, Alaska. First Liberty attorneys defended him from charges of discrimination after he publicly stated his client’s legal position: that a religiously-operated battered women’s shelter could turn away a man who claimed to be a woman. The First Amendment protected the attorney, but under the Equality Act, both the attorney and his client would be in violation of federal law.

If you want to learn more about the Equality Act, I urge you to watch the video below. In it, I explain some of the negative effects this bill would have on our First Freedom if it is signed into law:

As expected, when lawmakers target religious liberty, they will naturally have to squelch free speech too. The Equality Act stifles speech and forces people to verbally affirm and pledge their allegiance to cultural orthodoxy on a host of issues. This is not hard to imagine when one surveys the victims of the prevalent and treacherous cancel culture who have been socially exiled for expressing their opinions or living their lives according to their faith and beliefs.

Perhaps the most deceptive aspect about the Equality Act is that lawmakers and their supporters cloak this oppressive bill in the misleading appearance of civil rights activism, disguising it as a measure to stop discrimination.

But in our culture, with the weaponization of the word “discrimination,” proponents of the Act don’t hesitate to slander anyone who criticizes it—calling them bigots and even comparing them to white segregationists.

A few years ago, Justice Samuel Alito predicted in the Supreme Court’s decision Obergefell v. Hodges that eventually the culture would compare people who believe in traditional marriage to people who denied equal treatment for African‑Americans and women. He stated that, “The implications of this analogy will be exploited by those who are determined to stamp out every vestige of dissent.” Unfortunately, his prophecy has materialized.

The Equality Act is a dangerous threat to our liberty and it should face scrutiny from a bipartisan, unified voice. Because this Act doesn’t just pose a threat to Christians or religious people. The real enemy of this Act is freedom itself…the freedom of every American to believe, live and act according to their convictions.