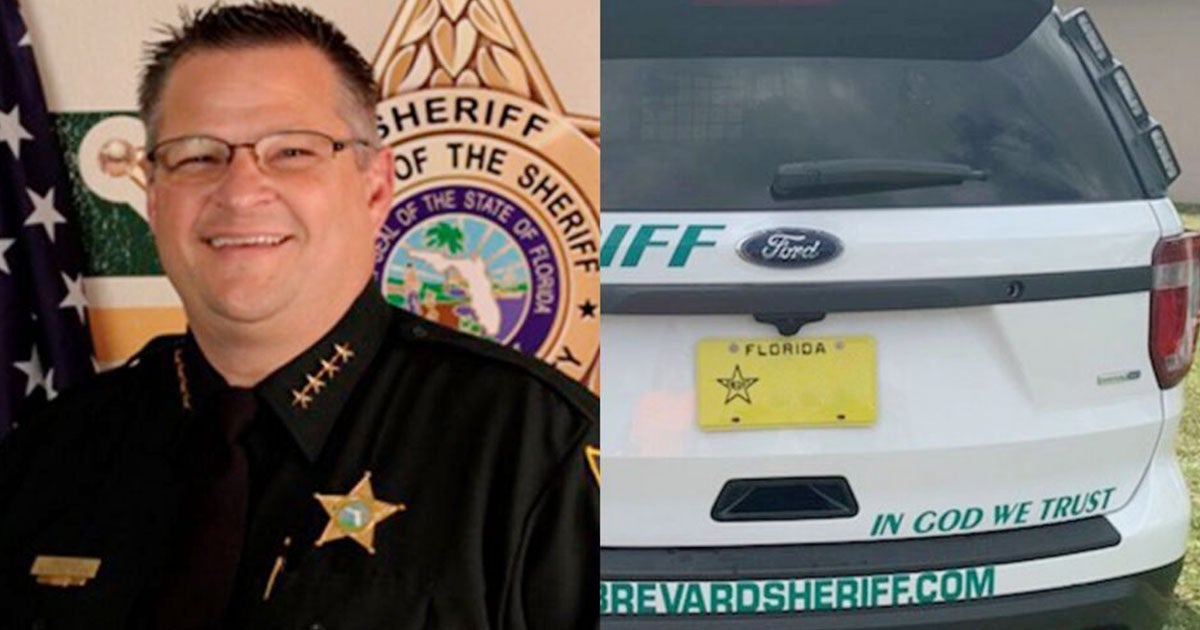 When Francis Scott Key emerged from the hold of the HMS Minden the morning after the bombardment of Fort McHenry, he made an appropriate decision that would impact our history down to today. Seeing “Old Glory” wave atop the battle-tested fort moved him to pen what we know today as the “Star Spangled Banner.”

Since then, the National Anthem stirs our hearts with patriotism, signals the start to ball games, and moves grizzled veterans to tears. It’s also the source of our National Motto, something not everyone thinks is appropriate.

Key felt the weight of the historical moment. It was the War of 1812—what some call our “Second War for Independence.” The fledgling nation that would become an international superpower faced off for the second time in fifty years against the superpower that would become its eventual ally in freedom. But all was not certain the night Key spent aboard the HMS Minden.

Seeing the “dawn’s early light” against what “so proudly we hailed at twilight’s last gleaming” must have produced confidence that this experiment in democracy might just work. Years later, the nation would grab an oft-forgotten line from the fourth verse of that hymn, adapting, and then adopting, it officially as our National Motto: “And this be our Motto: ‘In God is our trust.’”

Imagine how certain Key must have been to write those words? A young nation, having fought for its independence, weathered multiple Constitutional Conventions, and seen the election of at least three presidents, was divided and uncertain over a great many things, but united in the thought that the freedom to do right must be grounded in acknowledging trust in God.

It was wholly appropriate. King George had overstepped. His many “injuries and usurpations” painted an unflattering picture that King George’s government believed it possessed the rights and privileges of citizenship. Our Declaration said otherwise, locating the giver of our freedoms—our “certain unalienable rights”—in the hands of humanity’s Creator.

So it is appropriate for the nation to not only have “In God We Trust” as our motto, but to display it: On coins, bills, and buildings. The state of Georgia displays it on its state flag. Recently, several states have mandated the display of the motto in the schools, perhaps sensing a need to remind the next generation of its enduring truth. The state of Florida officially adopted “In God We Trust” as the state’s motto.

It should be entirely unsurprising and, therefore, fully appropriate that a state official would cause the motto of both a state and country to be displayed on his department’s vehicles.

That is precisely the thinking of Sheriff Wayne Ivey of Brevard County, Florida. His cruisers now include the motto. He joins a growing number of law enforcement vehicles around the country proudly displaying Key’s adapted phrase. 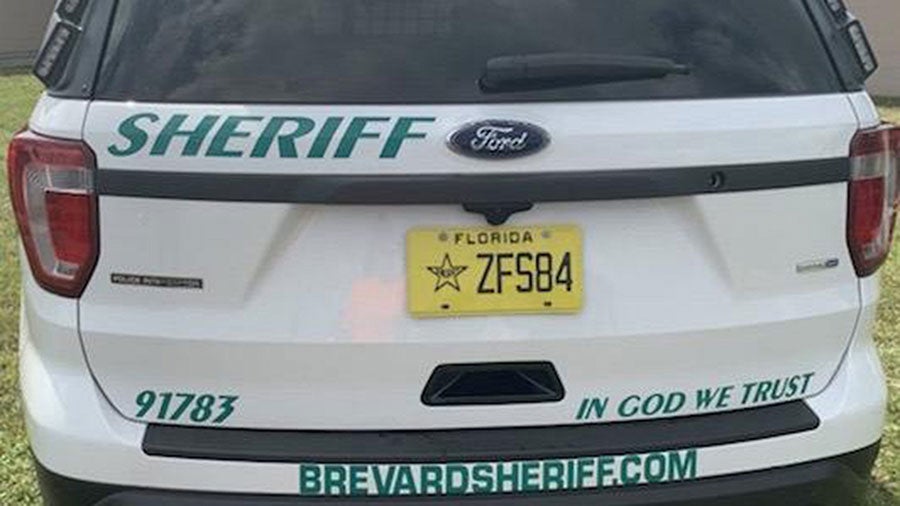 But one group sent a letter to Sheriff Ivey attempting to bully him into reversing his decision. Why? Because the display of the national (and state) motto is, they said, “inappropriate.”

Appropriateness is all they could possibly cite in their vain attempt to question Ivey’s decision because both our history and the law is stacked against them. The Supreme Court of the United States has rejected every challenge to the National Motto sent its way, including one this past June. Every federal appellate court to have heard a challenge to the constitutionality of “In God We Trust” has agreed that the phrase is consistent with our longstanding history and tradition.

That history and tradition, Justice Samuel Alito wrote earlier this year in The American Legion v. AHA, “begun by the First Congress stands out as an example of respect and tolerance for differing views, an honest endeavor to achieve inclusivity and nondiscrimination, and a recognition of the important role that religion plays in the lives of many Americans.”

That seems to be what Francis Scott Key had in mind in Baltimore harbor. Rather than fight against such a history and tradition, perhaps those that find the motto to be “inappropriate” might follow the example of the First Congress in showing “respect and tolerance.”

That seems appropriate to me.

* This article was originally published on the Daily Wire on November 8, 2019. 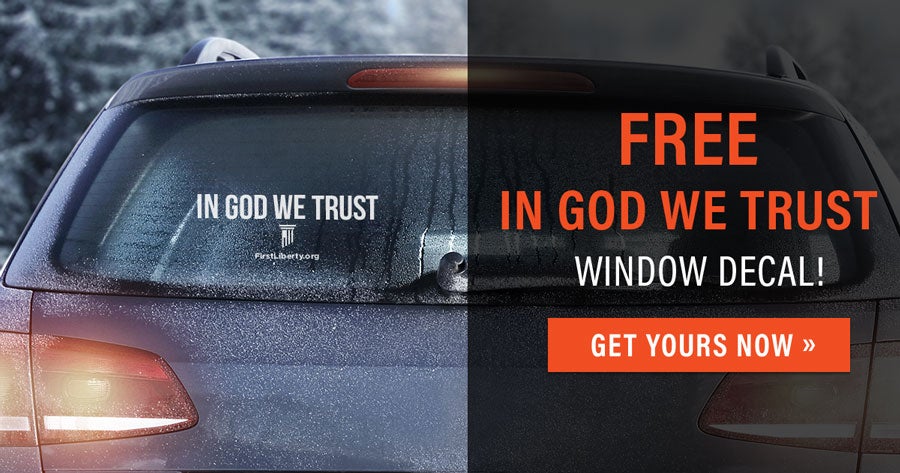