F-4 Dogfighter to Defender of Religious Liberty: How David Holmes’ Faith Helps Him Stay On Mission 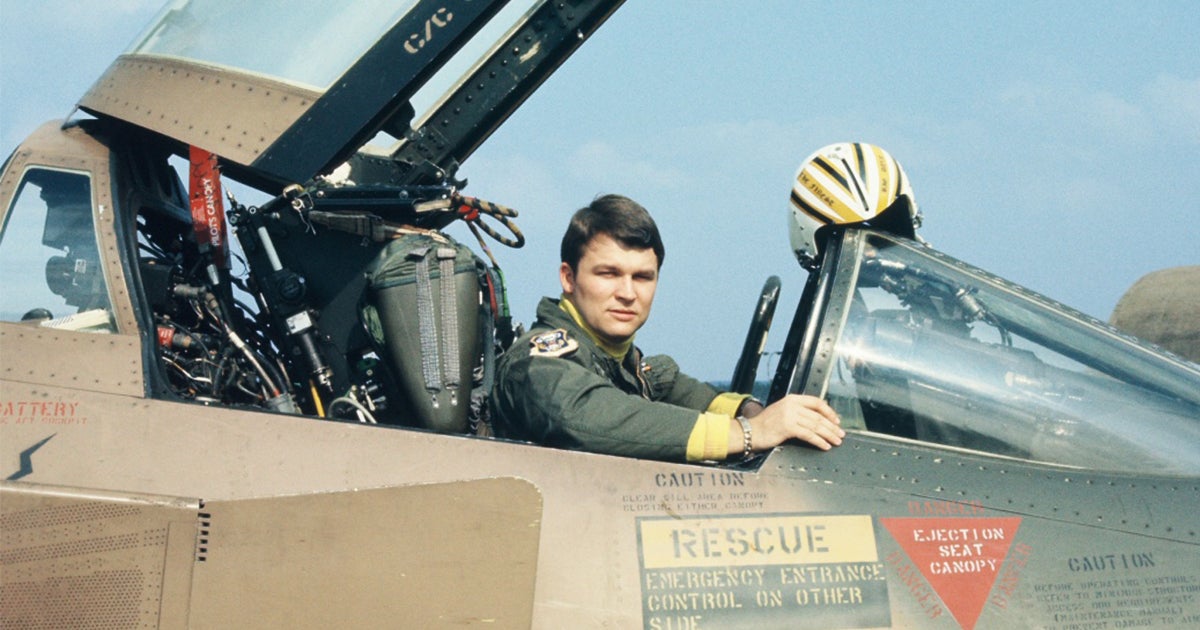 Before joining First Liberty Institute as Executive VP, COO and CFO, David Holmes worked on Wall Street for nearly 20 years. Prior to that, he served as a fighter pilot, special duty officer and diplomat in the U.S. Air Force for over 2 decades. We recently sat down with David to learn more about his military service, how flying missions in the Cold War changed his life and how his military experience continues to impact his work today.

Q: What inspired you to join the military?

The Holmes family has served in the United States military all the way back to the Revolutionary War. Since I was a small boy I felt I needed to do what I could to extend my family’s legacy and to defend my country.

I was born in the early 1950’s, so Vietnam was the big conflict for my generation. For me, going into the military fulfilled a sense of obligation to my heritage, especially during a time of conflict and war. I went through ROTC at the University of Texas, and got the flying bug. I wanted to become a fighter pilot, and that’s what I did.

Q: Did you fight in the Vietnam War?

I was commissioned as a 2nd Lieutenant on May 18, 1974, but the Air Force delayed my entry and pilot training until January in ’75 because of the fuel crisis and oil embargo that were happening at that time. In April of that year, the U.S. pulled the last American off the embassy rooftop in Saigon. When that happened, the war officially ended. That was several months after I began my pilot training.

Even though the war had ended, there was a prevailing mood inside the Air Force that combat operations might resume there or elsewhere, so we trained hard to be ready. Most of the instructor pilots who taught me how to fly had just come back from Vietnam. There was a deep sense of camaraderie and connectedness with the guys who went before us. They instilled in me a deep sense of obligation based on what they had been through.

Q: After the Vietnam War there was a lot of hostility aimed toward the military. What was that like for you?

I definitely sensed a lot of hostility during and immediately after the war. When I was in ROTC, many activists groups did not like the military, and we felt like we had a target on our back all the time. While in college, I remember being chased by a mob of about 20,000 protesters when they saw me in uniform on campus. But it did get better, especially closer to the first Gulf War in the late 1980s.

Q: Tell us about some of the most pivotal moments of your military service.

It was life-changing being able to graduate from advanced jet training and earn a spot flying fighters. It was extremely competitive. Joining an elite group of fighter aviators felt like I’d come into a real band of brothers.

Flying fighters helped develop my confidence to face the rest of my life in a way I wouldn’t have had in some other professions. It’s a culture of high performance mixed with danger and a lot of satisfaction. There aren’t many professions that are that demanding. Your life is on the line every time you strap into the 25-ton beast called a modern jet fighter.

Also, I flew throughout the hot years of the Cold War, and some of the men I flew with didn’t come back from missions, which was a maturing process for me. That changed my outlook on life and made my faith stronger.

Q: How did your faith influence your military service?

I would say my military experience made God real to me. There was a period of time in my flying career where I was not sure I was going to survive. I felt much closer in my walk with my Savior during that time. I’d lost a lot of friends during the Cold War, even just in peacetime training accidents. The missions we flew were extensions of America’s foreign policy. We were a deterrent force against aggressive, communist nations and an instrument of national power. We deployed to hot spots all over the globe. It was tough out there on the tip of the sword. Whether you are shot down by enemy fire or run into a mountain obscured by bad weather during a peacetime, low-level gunnery mission, you’re still dead. My faith was instrumental in all of my flying days. There’s a difference between walking to the front of the church, and really being in the valley of the shadow of death.

Q: How does your background in the military affect your work today at First Liberty Institute?

Being here makes me feel like I’m back in the fight. I’m in an engagement just like I was when I was dogfighting in my F-4—defending religious liberty is at times a very tough fight. So every day I try to bring a sense of tenacity and my sense of mission, just like I did back when I was flying.

Q: Why is it important to defend religious freedom for our military members?

Personally, I think that the U.S. military should be closely tied to religious faith, and it’s why almost every military installation I’ve been on has a chapel. It’s good that people of all faiths serve in the military, and I am saddened by the attacks on religious freedom in the military over the last decade or so. I hope that we can be a part of turning the ship so that the military again realizes that it cannot become a godless force inside this country. We’re in jeopardy of that happening. Faith is a constraining and regimenting force. The U.S. government shouldn’t squash or stifle military members who want to practice their faith. Otherwise, there’s a risk that the military may become just another mercenary army.

Watch Dave’s response to the recent attack on a VA display honoring our missing veterans and POWs.