FAKE TOLERANCE: How It is Stealing Religious Liberty (and What You Can Do to Stop It)

You have met this movement before, and it is affecting your life. But you might not have thought of it quite this way. 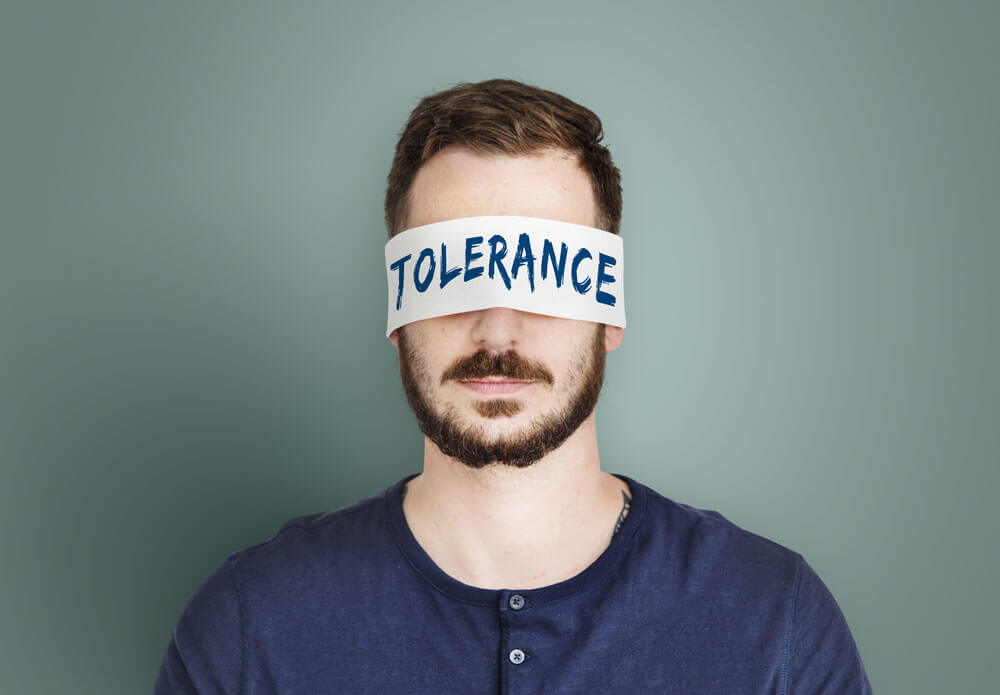 To glimpse the ongoing theft of your religious liberty, observe these recent developments:

The examples above are symptoms of a phenomenon I call the Fake Tolerance Movement (FTM for short). The FTM’s goal is to purge religion it doesn’t like from significant participation in American life. Some in this movement may be content to allow such faith to exist, but they don’t want it relevant to public activity. As Frank Bruni, influential columnist for the New York Times, famously wrote, religious ideas he doesn’t approve should be sealed into “pews, homes, and hearts” but allowed nowhere else.

Yet the Fake Tolerance Movement faces a problem. The broad middle of America—in culture, politics, and the legal system—is not ready to agree that the forms of religion the FTM opposes (mainly traditional Judeo-Christian religion) are so bad they must be driven from social influence and acceptability.

The fake tolerance plan to solve their problem is a two-phase strategy for top-down removal of traditional religious influence, a plan that is well along in its progress:

This works well because America has a deep history of liberality and pluralism the Fake Tolerance Movement can hijack and distort to its advantage. But the strategy is a Trojan Horse. It is not true tolerance.

It is, in reality, fake tolerance.

It’s fake because in Phase 2, the FTM uses its established new ethic of “fairness,” “tolerance,” and “diversity” to paint traditional religion as “unfair” and “intolerant.” This frames traditional religions as uniquely undeserving of the very tolerance the Fake Tolerance Movement is preaching for its favored constituencies (usually sexually-oriented special interests, though not exclusively). The FTM paints traditional religion as inherently anti-freedom and therefore singularly unworthy of liberty.

If this robbery could be caught on some kind of “history security camera,” it would look very much like a retail store hold up. At one point, the “customer” (analogous to an opponent of traditional religion) might be resisting a lawful sales attempt by a store owner (the religious person). The debate might be vigorous, but civil, as the store owner sings the praises of his wares and the customer remains skeptical.

Then at some point, the customer brandishes a pistol and demands the owner hand over the cash his sales have yielded. Except in the case of “religious liberty theft,” the government comes in—and instead of defending the store owner, they support the customer-turned-robber!

This is very much what has happened. Elite secularists in high positions who objected to traditional religious views went from participants in a diverse democratic discussion over life’s big questions to aggressors bent on taking over the society and shutting down the discussion—with government and corporate backing.

Decades ago it was different, The big legal fights over religious liberty centered around groups like the ACLU and liberals in government trying to resist a religious person’s expression of faith in the public square: No school prayer. No handing out religious literature at schools. No manger scenes on government property. That was Phase 1, “Tolerance,” as described above. They argued—usually wrongly, in my opinion—that the religionists were “pushing” their spiritual beliefs and thus somehow establishing their faith as government-mandated theology.

Those cases still exist today, but now the center of battle has shifted.

Today, the big fights are Phase 2 conflicts. These are incidents where government, often at the behest of fake tolerance-favored special interests, coerces people of faith to violate their beliefs or punishes them if they refuse.

Today, the traditional person of faith—whether she is an evangelical, conservative Catholic, Mormon, Orthodox Jew, or occasionally a mainline protestant—is often not the one who proactively causes a legal action by broadcasting their faith to others. Now, in an era of Phase 2 “Intolerance” of traditional religion, the state (or sometimes a large corporation) often initiates the conflict by passing laws, making court decisions, or inventing rules that coerce the person of traditional faith to go against core aspects of their faith.

If you’re against same-sex marriage, the state says you must help celebrate same-sex marriage or face ruin. If you’re against abortion, the state says you must buy health insurance that involves you in abortion or face disaster for your business or ministry. If you hold traditional beliefs about important aspects of life, corporations often insist you affirm the opposite of those beliefs or risk losing your job.

THE VICTIMS INCLUDE THE FOUNDING FATHERS

It’s worth noting that this isn’t the way America was founded. Writer Steven Waldman, though not regarded as a conservative, in his book Founding Faith notes that America’s founders in the Revolutionary and Constitution eras believed in:

The Founding Faith, then . . . was religious liberty—a revolutionary formula for promoting faith by leaving it alone.”

But in the Fake Tolerance Movement’s Phase 2 “Selective Intolerance,” they have no intention of leaving faith alone! They have used fake “tolerance” as a stepping-stone to radical intolerance of religious liberty, thus attacking the Founders’ generous vision.

Americans are still, by and large, a religious people and, at the same time, a tolerant people when it comes to legal rights. The broad middle of America, the middle that rose up like a sudden tsunami in the 2016 election, tired of being pushed around by intolerant elites, is a force.

Further, the law is still on the side of true tolerance and religious freedom: The First Amendment. Religious freedom laws at the federal and state levels. Military codes stuffed with religious liberty guarantees. And more. It all still counts.

That means there is still a grand opportunity, in law and in the culture, to rouse the principle of true tolerance and replace fake tolerance. We can remind judges, academics, the media, and the public that true tolerance, true diversity, and true fairness have always meant that people of faith have the right to dissent from being coerced to violate their faith.

First Liberty Institute’s 90 percent win rate in legal matters reinforces the American tradition of true tolerance and demonstrates that those who attack religious liberty are the narrow extremists, out of step with American diversity. Working together, those who support freedom can use legal and cultural tools to stop the Fake Tolerance Movement’s transition from Phase 1 (“tolerance”) to Phase 2 (“selective intolerance”).

We can freeze their plan at Phase 1, and thus preserve the free and open exercise of religion as an unassailable axiom of pluralism, diversity, and genuinely tolerant American life.