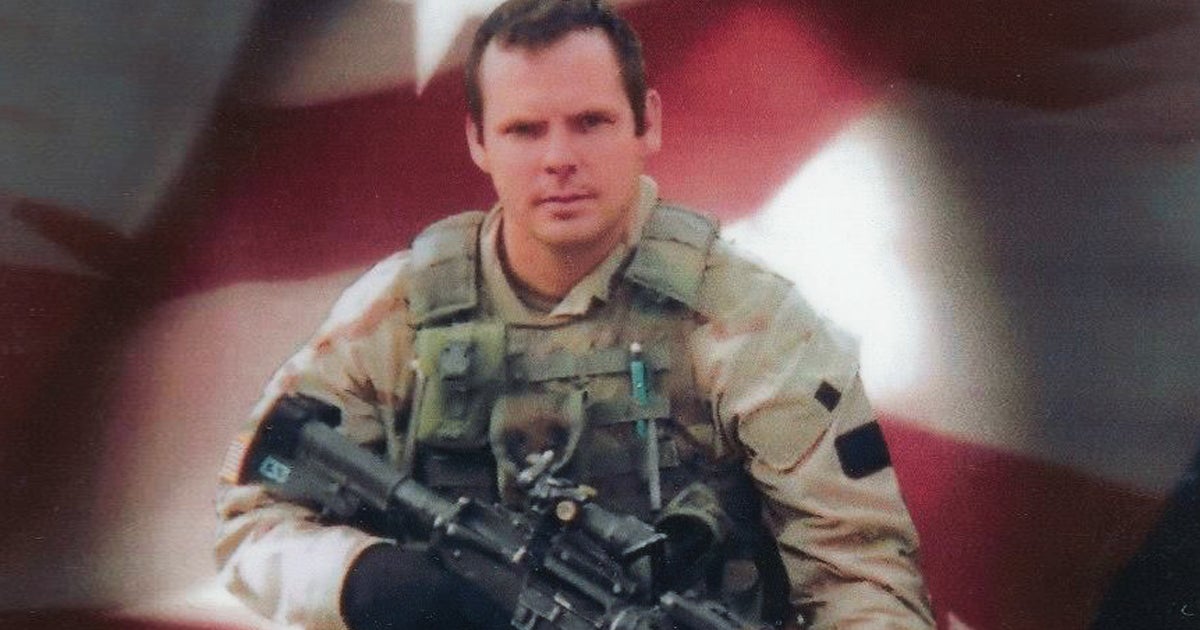 In April 2003, U.S. Army Capt. Russell B. “Rusty” Rippetoe and two other Army Rangers serving in Operation Iraqi Freedom made the ultimate sacrifice for their country. While rushing to assist a local pregnant woman crying for help, the three soldiers were killed in a car bomb explosion at a military checkpoint.

Capt. Rippetoe was only twenty-seven years old, but left an incredible and stirring legacy despite being killed at such a young age.

The news of his death stunned those who knew him closely and personally. Yet, they weren’t surprised to learn how he’d died. Those in his unit and family constantly spoke of Rusty’s “big heart” and his natural desire to run to help those in need. His commanding officers repeatedly praised him as being an exceptional leader, a soldier who was a source of encouragement to everyone around him.

And while Capt. Rippetoe did strengthen those with whom he served…it’s clear he had a source of strength of his own—his faith.

When his remains were recovered, Capt. Rippetoe wasn’t found just wearing customary military dog tags. He also wore a Shield of Strength around his neck, a replica tag displaying a Christian cross and a U.S. flag on one side and a Biblical reference to Joshua 1:9 on the other:

“I will be strong and courageous. I will not be terrified, or discouraged, for the Lord my God is with me wherever I go.”

Capt. Rippetoe wasn’t alone, of course. His father, U.S. Army Lt. Col. Joe Rippetoe, recalled years ago: “All the men who served with my son [wore] the shield around their necks, as [did] many of the elite 75th [Regiment] Rangers.” 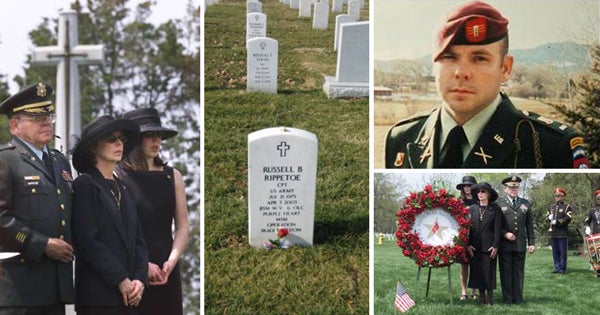 Stories like that of Capt. Rippetoe are vivid proof of the crucial role that faith plays in military service and how a metal tag inscribed with a Bible verse can carry so much significance and profound meaning. For those in the field of battle, these small emblems are a visible reminder, as one Army veteran put it, “that you’re going to live—and that even if you die, you’ll be holding hands with God for eternity.”

Sadly, today the very same Shields of Strength that gave courage and inspiration to Capt. Rippetoe—as well the soldiers who served with him—are coming under attack by anti-faith activists.

The so-called Military Religious Freedom Foundation (MRFF) is unashamedly threatening the company who’s produced and provided Shields of Strength tags to thousands of service members for over two decades without a single complaint. Not one.

The MRFF’s zealous plot to stop Shields of Strength from inscribing inspirational religious messages on replica dog tags is a cruel insult, particularly to the memory of service members who’ve paid the ultimate price in the line of duty.

So momentous are these tags for our soldiers that today many in the military community consider them a symbol of the immeasurable sacrifice that’s made for freedom.

In fact, during the 2003 Memorial Day ceremony at the White House, President George W. Bush overtly paid tribute to Capt. Rippetoe’s heroism and selfless service. Quoting Joshua 1:9, the president talked about the Army Ranger’s faith and the fact that he was wearing a Shield of Strength when he was killed.

Before the ceremony, the elder Lt. Col. Joe Rippetoe showed President Bush the Shield his son was wearing at the time of his death and proceeded to present the commander-in-chief with a new Shield of Strength.

Many years have passed since that commemorative event, but Capt. Rippetoe’s heroic legacy remains vibrant. Fittingly, our nation pays homage to his service by displaying his original Shield of Strength at the Smithsonian Museum in Washington, D.C. And, of course, his bravery is forever memorialized by his gravestone, as he was the first Iraq War Veteran laid to rest in Arlington National Cemetery.

It is harsh, unkind and offensive that some would pursue a radical agenda and seek to deny our service members and their families the right to wear inspirational jewelry just because it has a religious message.

Military heroes like Capt. Rippetoe are the reason why First Liberty is fighting to make sure outside, anti-faith groups don’t get away with stripping away the rights of our men and women in uniform—especially their God-given freedom to live out their faith.