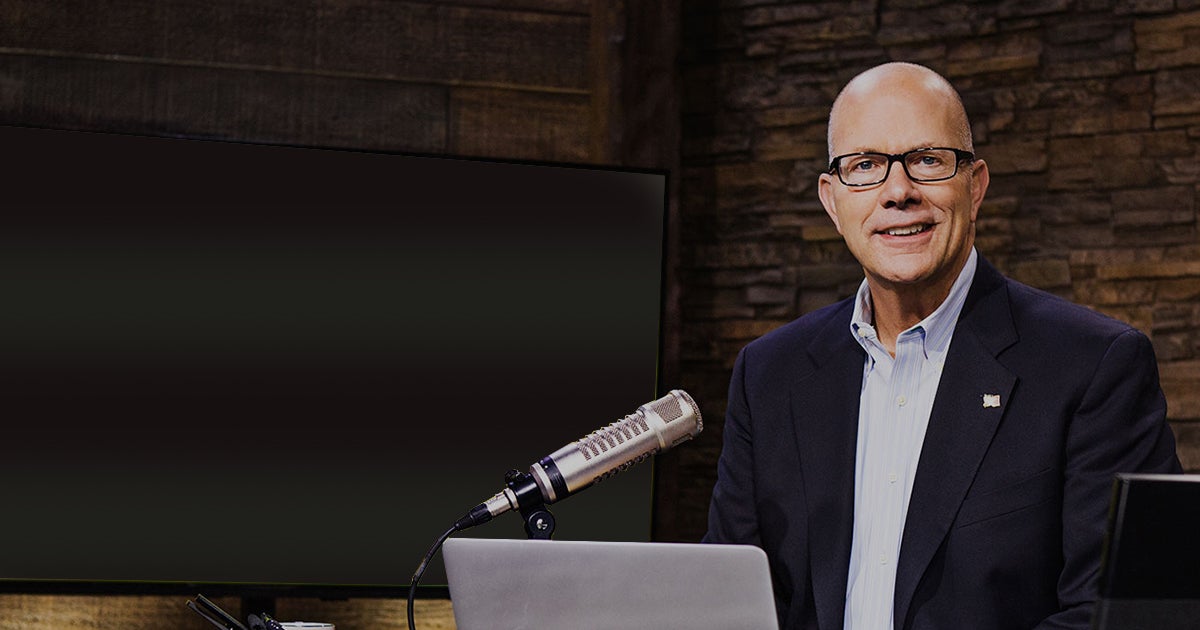 America recently lost a patriot and First Liberty lost a friend. We remember and honor Dan Celia, a faithful First Liberty supporter who passed away after a courageous battle with a lengthy illness. Dan was a powerful voice for faith and freedom throughout his years of military service and through his ministry.

Dan, who leaves a wife, two daughters, and eight grandchildren, served in the U.S. military from 1971-1977. After retiring from military service, he worked for 35 years as an entrepreneur and businessman, starting eight successful corporations and co-founding two others.

In addition to his business success, Dan always had a heart and passion for ministry. In 1999, he sold his trust company—which managed over 900 million dollars—and fully committed himself to ministry. He developed a biblically responsible system of financial management and created a part-time radio program to share this wisdom and knowledge with others. It quickly expanded to become the Financial Issues Stewardship Ministry (FISM), which encourages listeners to use their financial resources to grow God’s Kingdom. FISM is now heard in every state in America and online, garnering supporters from more than 17 countries.

Years ago, Dan graciously invited First Liberty President, CEO & Chief Counsel Kelly Shackelford as a guest on his program. Dan was personally moved when he heard about our work and mission to defend religious freedom. It didn’t take long for Dan to become one of our longtime supporters, encouraging his listeners to also get involved with First Liberty.

Thanks to him, thousands more Americans reached out to First Liberty and joined the important fight for religious freedom. We are deeply grateful to Dan for selflessly using his platform and his voice.

Of course, we’re not the only ones who cherish Dan. He was beloved by everyone around him and made a tremendous impact in the lives of his listeners. Comments from his friends, FISM partners, sponsors, and faithful listeners were testament to his service:

“There was a comfort knowing Dan was here–fighting for our country, fighting for the Lord, always fighting for what was right. He was and always will be one of the greatest examples of courage, boldness, truth and strength.”

“Dan was larger than life and all about Jesus.”

“Dan’s passing is a sunset on earth and a sunrise in Heaven.”

One listener remembered Dan sharing with him, “Make sure I see you at the ‘Pearly Gates.’” Many recalled one of his favorite sayings, “It’s all God’s anyway,” when he spoke of Christian stewardship of finances.

FISM recounted his passion for reaching people and for those he served:

“When it came to honoring God, Dan’s faith was fervent. Many Americans rejoice as a dear and true friend is now in the arms of Jesus and these same people deeply feel the loss of one of God’s most faithful servants.”

Before his passing, Celia offered a touching reflection on his life:

“My greatest blessings worth talking about have been coming to the saving knowledge of Jesus Christ as a result of Charles Stanley’s ministry, my marriage, children, grandchildren, receiving my second Master’s Degree in theology, being ordained in 2001, and my service in the military from 1971 to 1977. Beyond that, the rest is insignificant.”

While he leaves behind family and friends, Dan also leaves a legacy of bravery, sacrifice and servant-leadership—a legacy that inspires many to lives of faithfulness and selfless service. Thank you, Dan, for your example of steadfastness, courage and generosity. At First Liberty Institute, you will always be profoundly remembered. 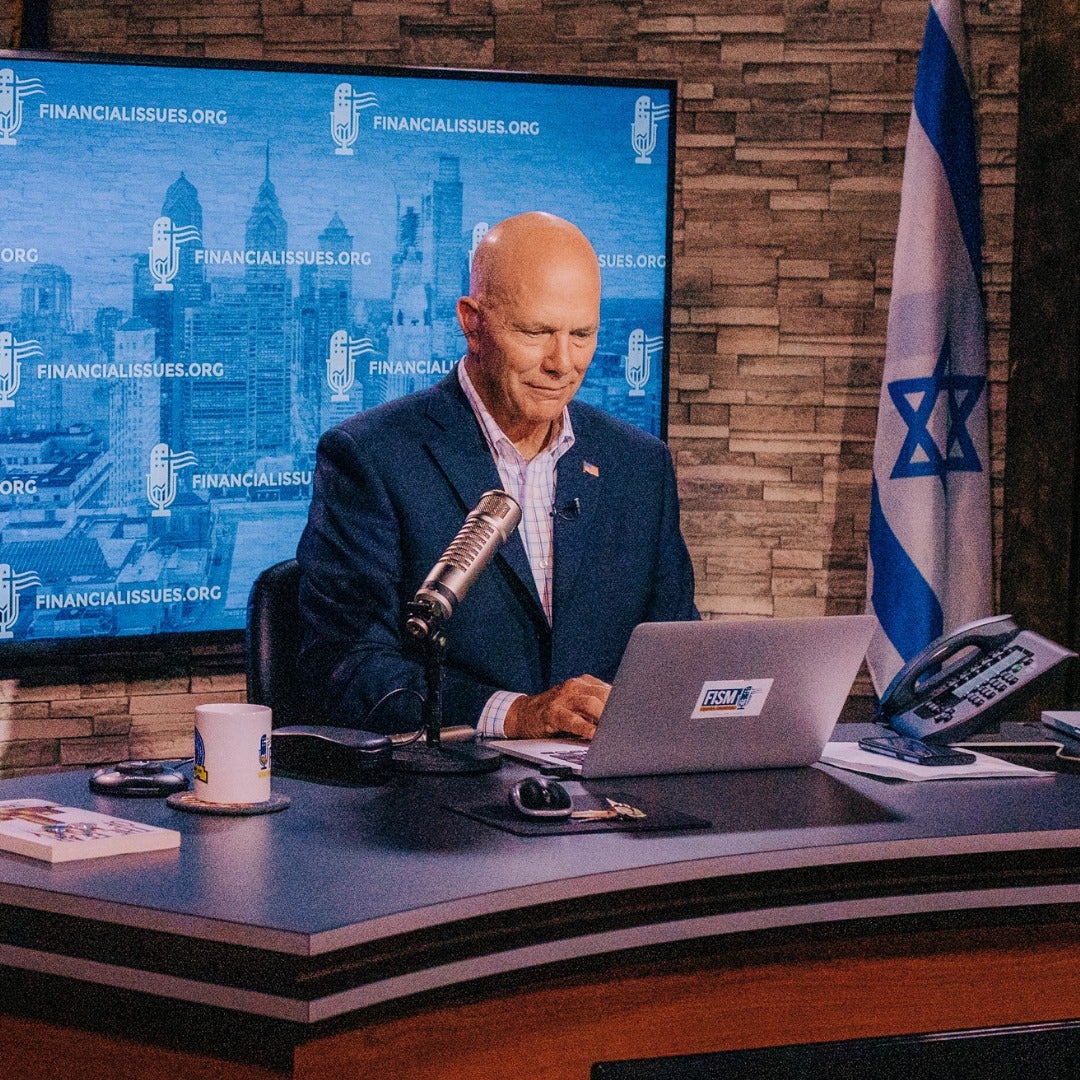 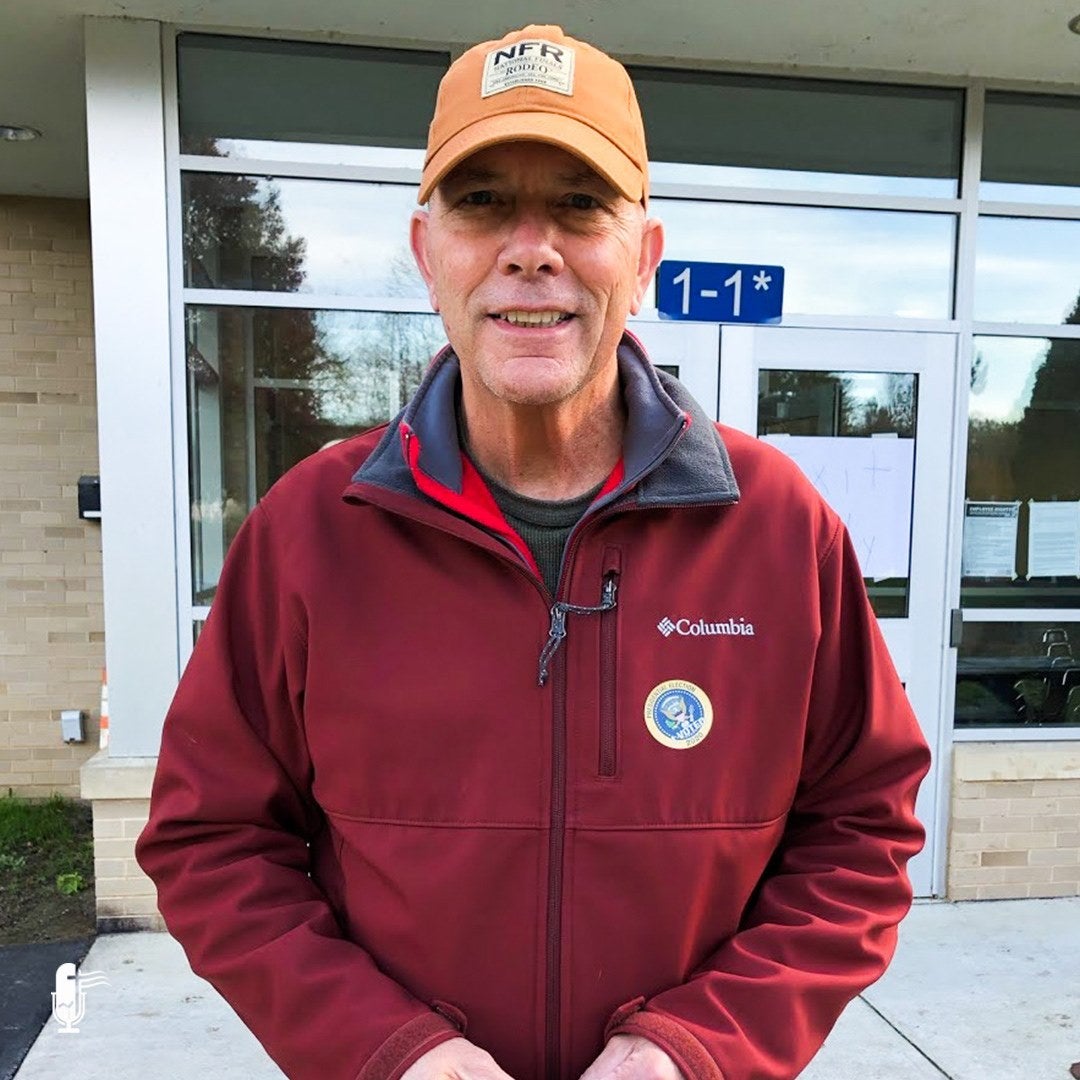 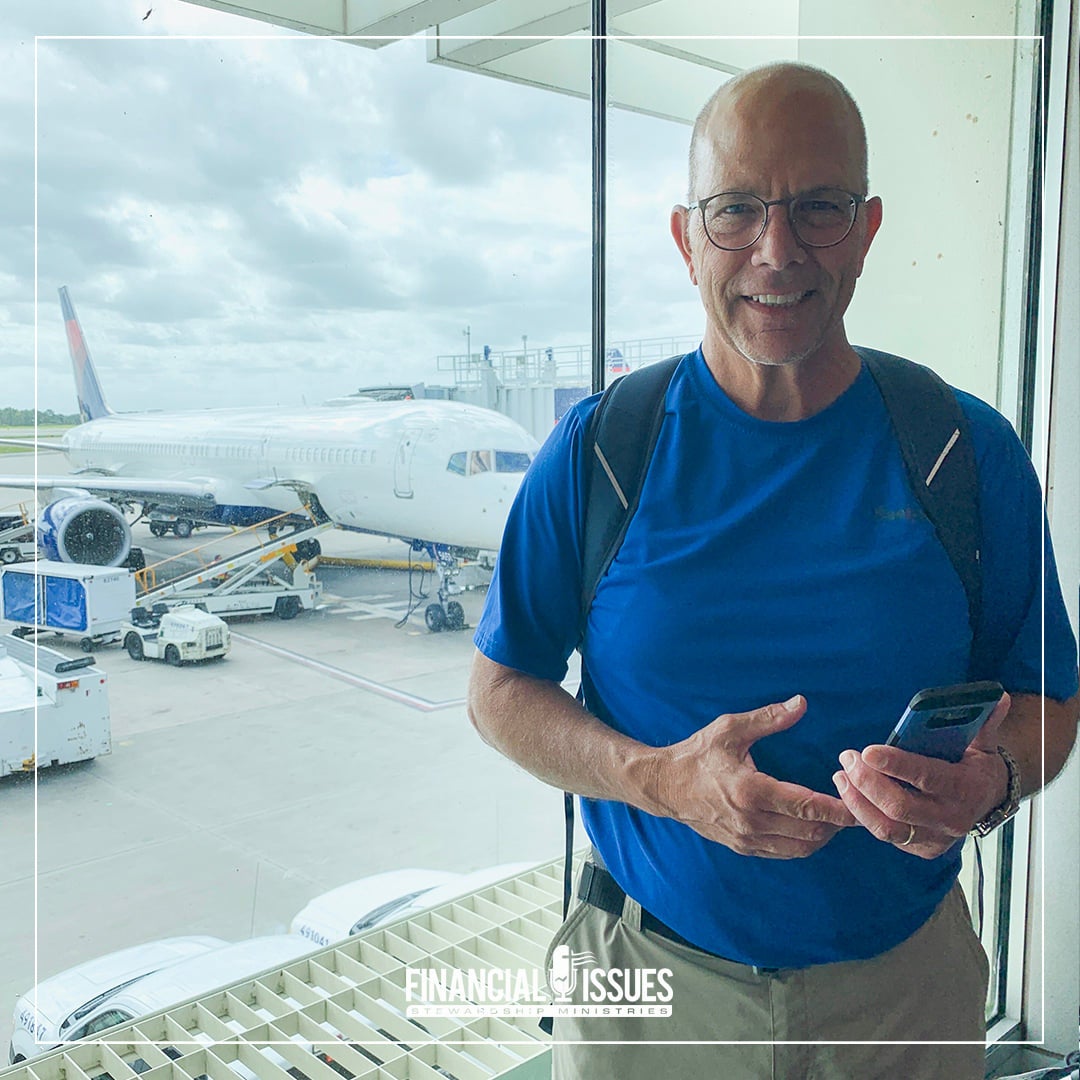 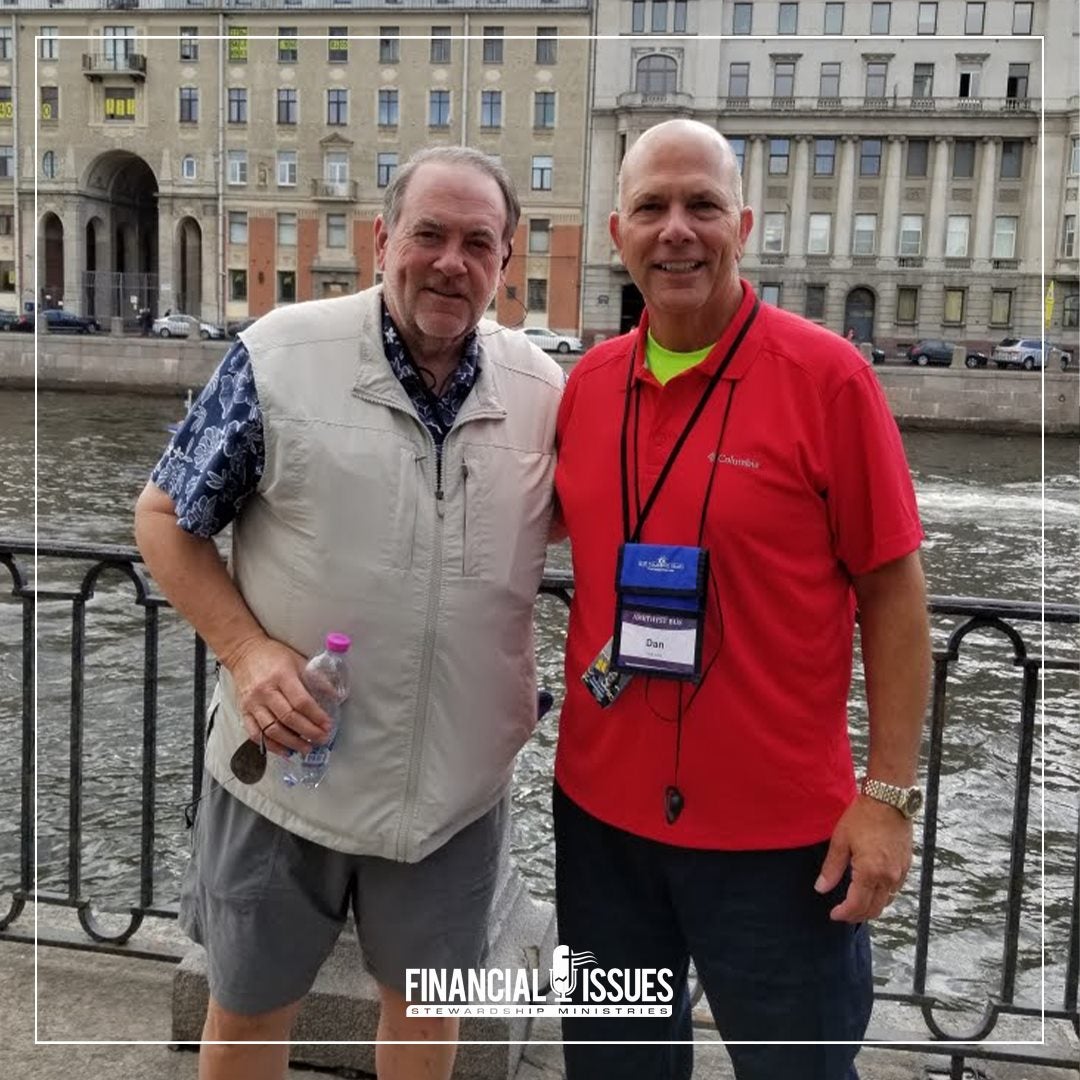 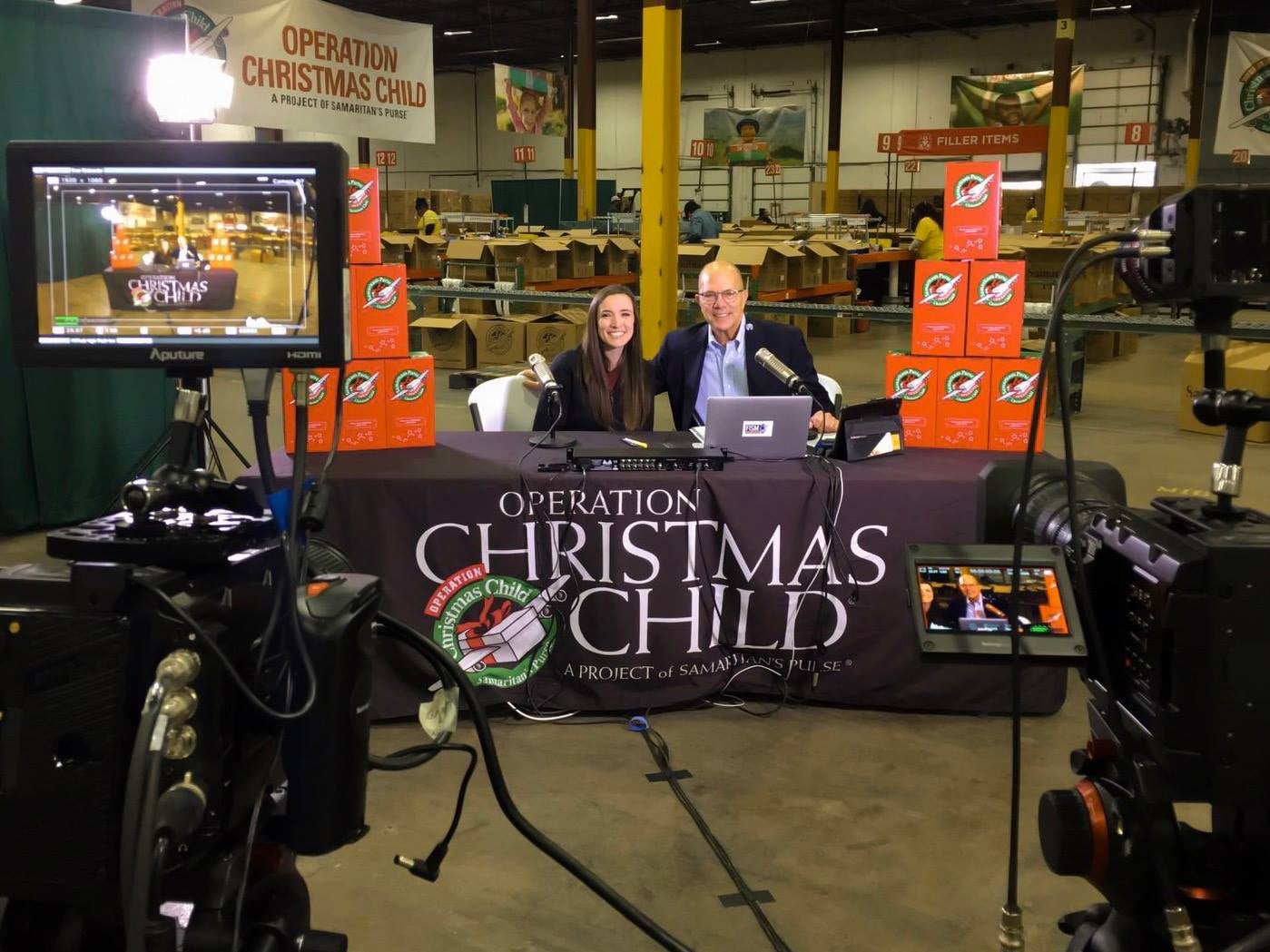 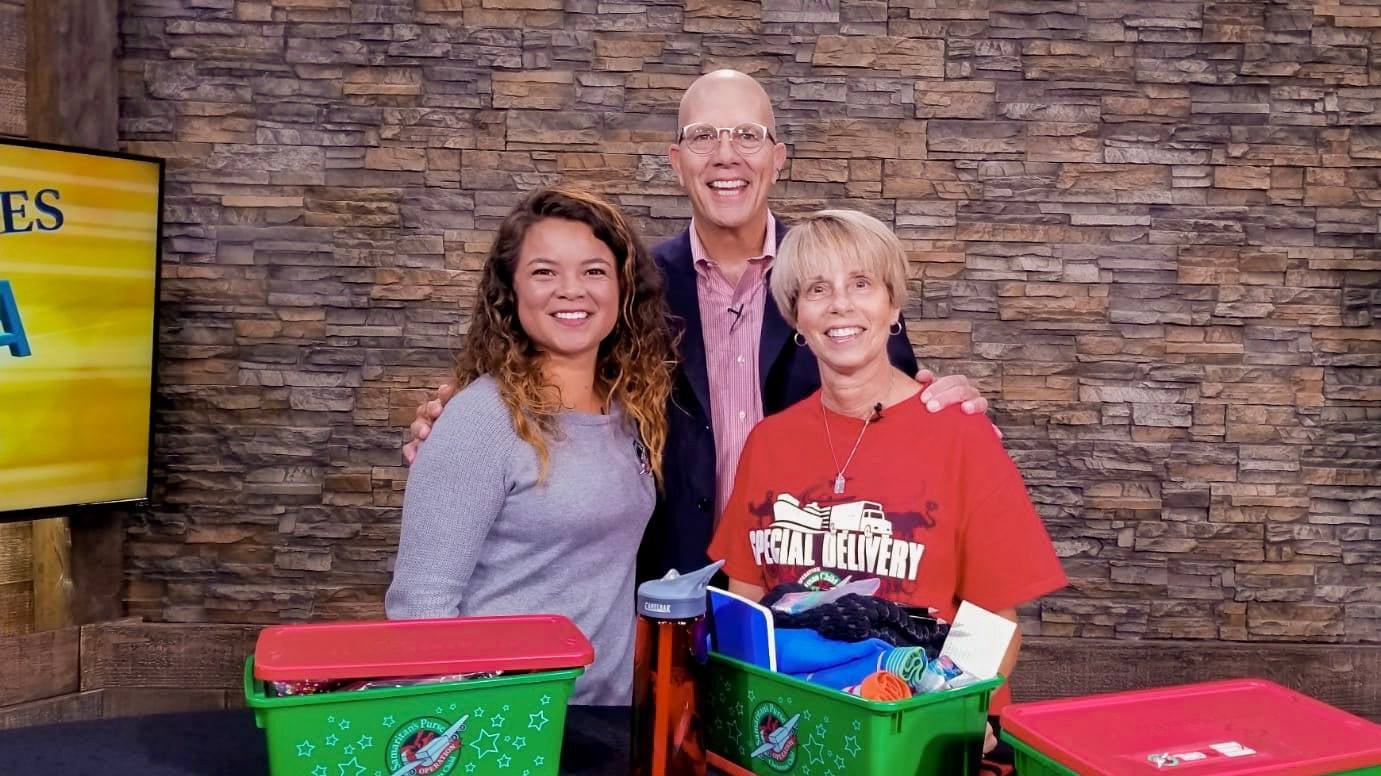 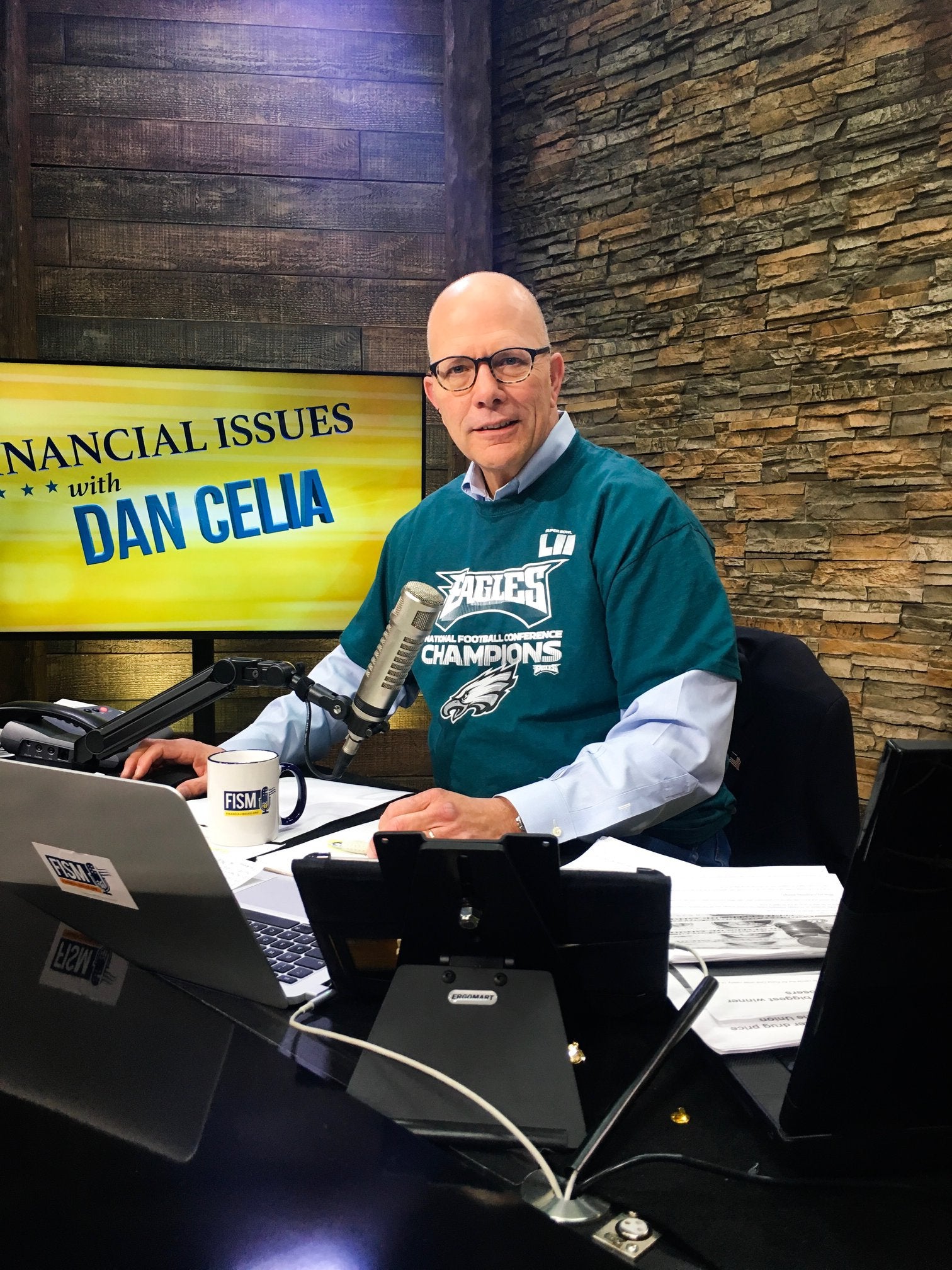