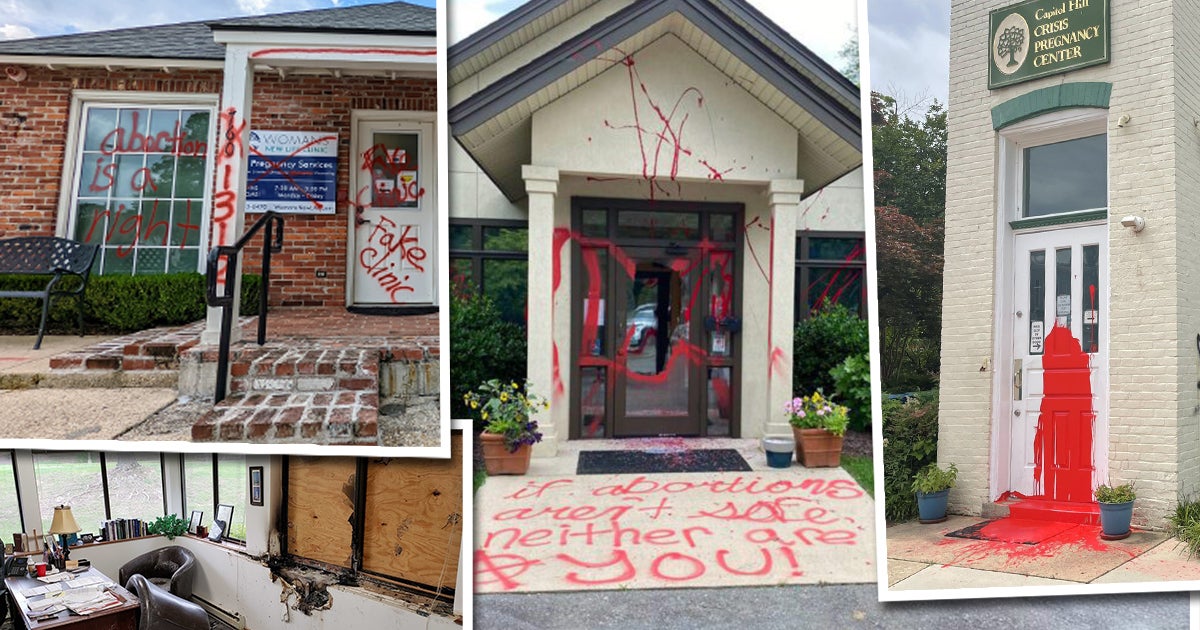 First Liberty and our friends at the Massachusetts Family Institute recently sent a letter to Massachusetts Attorney General Maura Healey on behalf of a coalition of pregnancy resource centers (PRCs).

The letter follows a series of attacks on PRCs, which have been under constant threat since the U.S. Supreme Court issued its Dobbs decision and properly returned to the states the power to regulate abortion. More than 60 pro-life organizations in 26 states including Massachusetts have been horribly vandalized dating back to the leak of the Dobbs draft opinion in May.

In our letter, we ask why Attorney General Healey refuses to enforce the law to protect these centers from the wave of criminal actions taken against them and request that she withdraw both a public letter and “consumer advisory” she issued threatening sanctions and civil actions against these pro-life organizations.

These attacks are outrageous and harmful to our society. Many PRCs are motivated by their religious beliefs to care for vulnerable women. They provide essential services to people throughout the country, including medical and professional counseling services. Our attorneys explain:

“They distribute free diapers, wipes, formula, baby food, blankets, and clothing. Many offer parenting programs that help equip new parents facing the important job of raising their children. Others offer free screenings for STDs along with free pregnancy tests, medical consultations, and professional counseling. For those who respond negatively to their abortion experience, the PRCs provide supportive counseling and mentors. Some even recruit knitters throughout their community who knit sweaters, booties, and blankets that are given—free of charge—to women who request them for their babies.”

For example, the evening the Attorney General issued her advisory, a group that calls itself “Jane’s Revenge” maliciously attacked Clearway Clinic, busting out windows, dumping cans of blue and yellow paint on the windows and roof, and spray-painting “Jane’s Revenge” in red on the sidewalk. 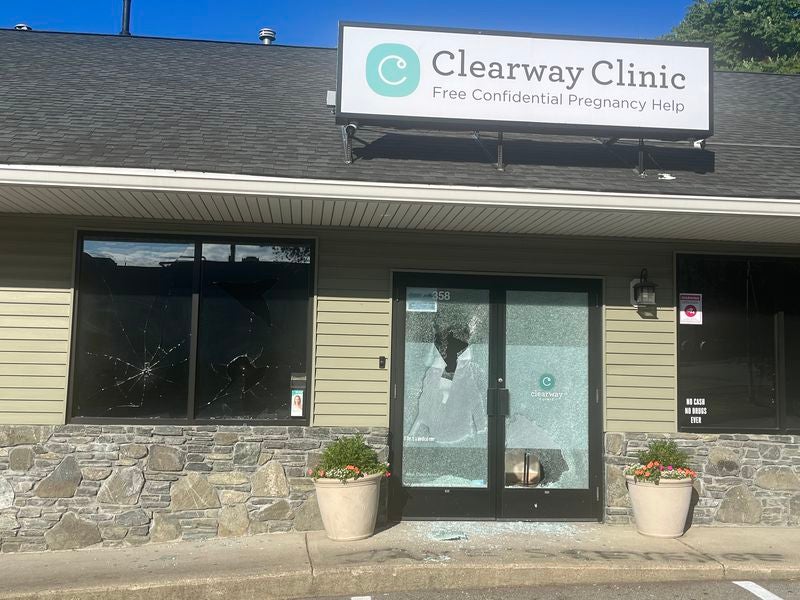 The Attorney General’s animosity toward faith-based PRCs is deeply troubling. What’s more, threatening, intimidating and harassing organizations because of their beliefs is unlawful and a violation of their constitutional rights. First Liberty attorney Jeremy Dys says:

“It is outrageous that the Attorney General would target pregnancy centers that offer essential medical services, counseling, along with diapers and knitted baby blankets to women in crisis while allowing dangerous vandals to go free. Gen. Healey has a legal obligation to protect all reproductive health facilities, not just the ones she politically favors.”

“No one should suffer violence for simply providing counseling and desperately needed baby supplies to women and their babies. The Attorney General’s singling out of pregnancy resource centers exhibits a hostility toward faith-based pregnancy centers that should be repugnant to everyone.”

Vandalism and Attacks on Religious Organizations Should Be Condemned

No organization in America should be attacked because of its religious beliefs about life. Violence against faith-based groups that care for the most vulnerable among us is appalling. Everyone who cherishes freedom and civility should reject such attacks.

Terrorizing houses of worship and religious communities betrays our founding principles. As a nation established on the promise of religious freedom, America is a place where people of all faiths should be free to peacefully live out their beliefs without the fear of having their property burned down, defaced or vandalized.

In the face of increased hostility, one thing is clear: we need religious liberty more than ever. Protecting our First Freedom is the only way America can continue to shine as a beacon of hope and liberty.

The price to pay for religious intolerance is the loss of our constitutional system and the foundational liberties that we hold dear—like religious freedom. Will you donate to First Liberty today and help us keep leading the fight to protect our God-given rights? 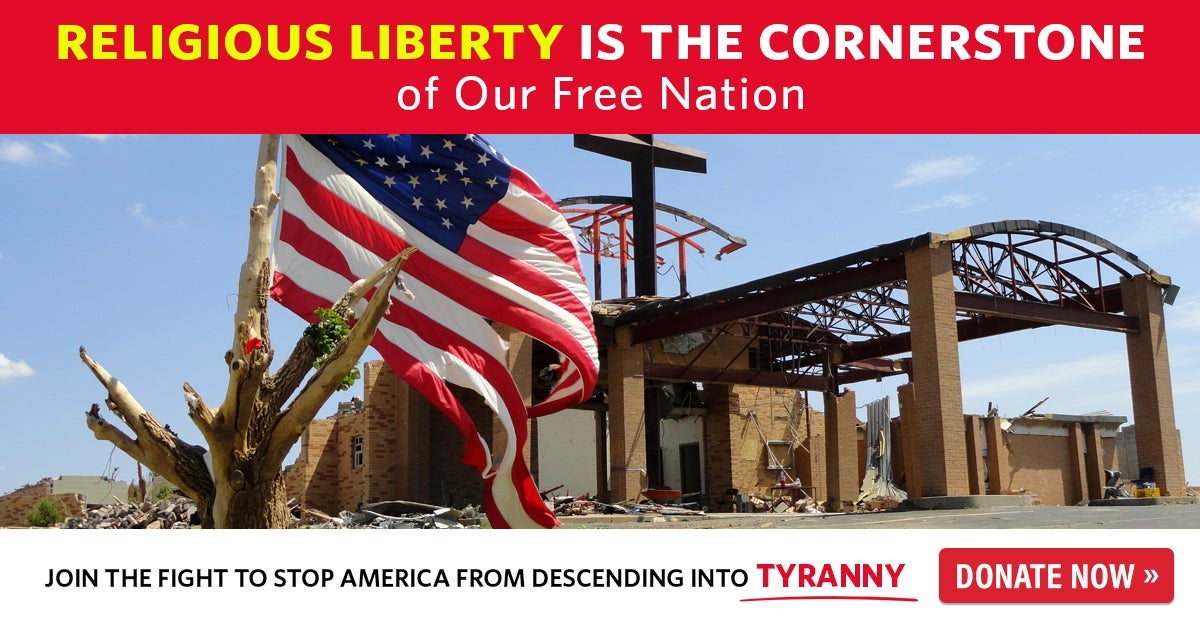