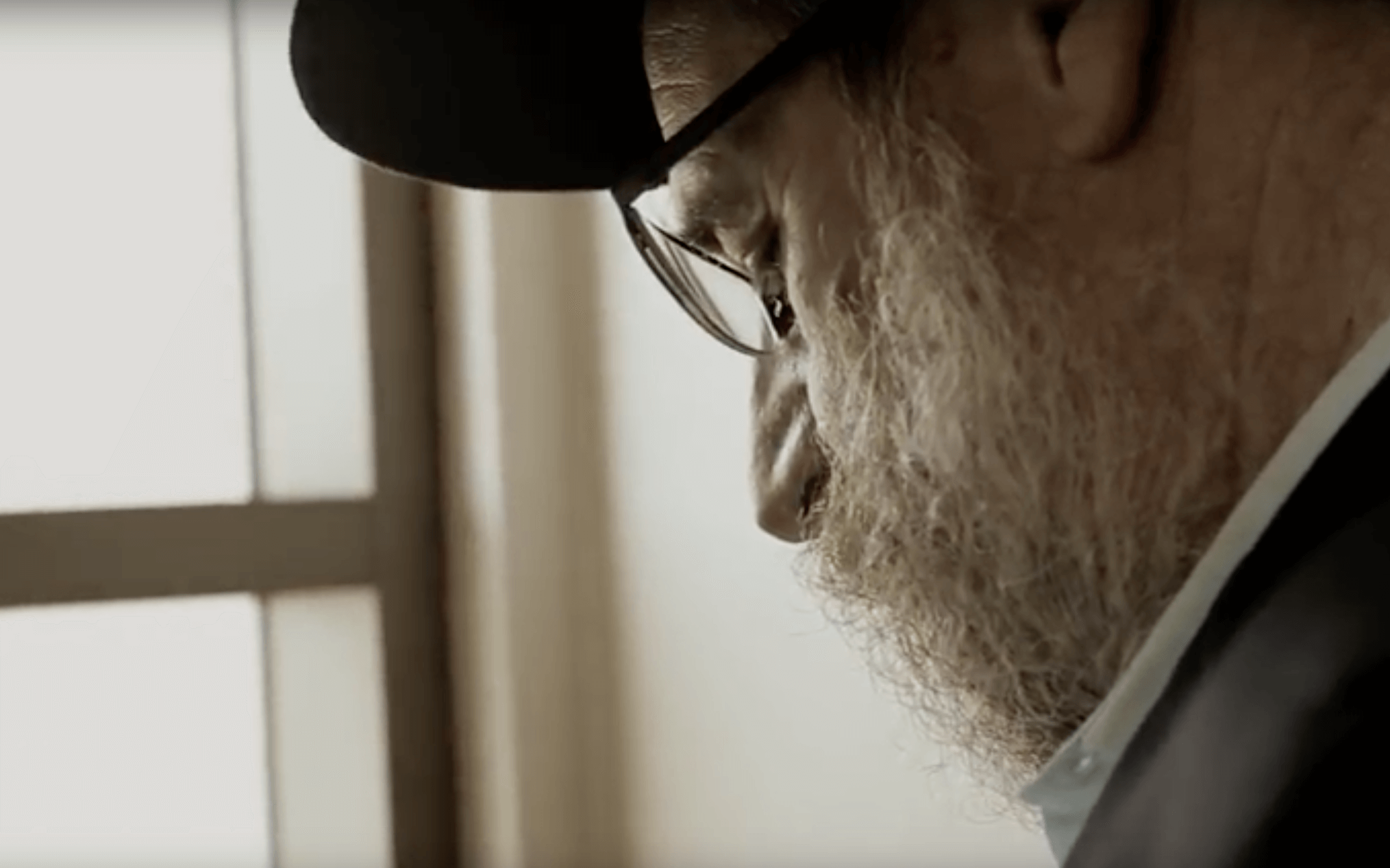 Last week, during the early morning hours of Thursday, September 28, First Liberty Institute filed for an emergency protective order for its clients, Orthodox Jewish congregations and their members.

Animal rights activists had promised they would let the Congregations practice their kaporos ceremony without interfering or physically placing anyone under citizens’ arrest. But on the evening of Wednesday, September 27, activists came onto the property of one of First Liberty’s clients, stole his chickens under threat of arrest, and told him that he was being placed under private persons arrest.

However, when the Los Angeles Police Department and the Los Angeles Animal Services arrived, they investigated the activists’ allegations and found First Liberty’s client to be in full compliance with the law.

“This kind of harassment by animal rights activists against the Orthodox Jewish community must stop,” stated Stephanie Taub, Counsel to First Liberty, in a press release. “No one should fear being placed under arrest—by the police or fellow citizens—for lawfully and peacefully exercising their religion.”

First Liberty attorneys continue to carefully monitor the situation after the Court denied the protective order.

Kaporos is a traditional religious ritual with over a thousand years of history. The ceremony is practiced between the Jewish Holy Days of Rosh Hashanah and Yom Kippur. Yom Kippur, or the “Day of Atonement,” is the holiest day on the Jewish calendar. During the kaporos ceremony, participants contemplate the atonement of sins through prayer and the kosher and humane killing of a chicken.

The activists’ lawsuit claimed the right to place individuals who participated in the ceremony under “private persons arrest” if the police fail to take action. The lawsuit acknowledged that, if their legal theory were incorrect, the activists would be committing a false arrest.

After the lawsuit was filed, First Liberty sought to intervene on behalf of Orthodox Jewish communities in and throughout Los Angeles and Irvine. In September, soon before the beginning of the High Holy Days, activists’ attorneys informed First Liberty that the activists would not physically assault anyone practicing the ceremony. Nor would any Orthodox Jewish individual be physically placed under private persons arrest, the attorneys assured.

But despite these assurances, activists took the law into their own hands.

A PATTERN OF HARASSMENT AND A STRING OF LEGAL ATTACKS

This lawsuit is only the latest in a series of legal attacks and a history of harassment against Orthodox Jewish Congregations in Southern California who practice the kaporos ceremony.

First Liberty is also defending the religious freedom of Chabad of Irvine, a small Orthodox Jewish synagogue in Irvine. Through state and federal lawsuits, similar activists are seeking to prevent Chabad of Irvine from practicing the kaporos ritual.

First Liberty has won several victories on the synagogue’s behalf, and the cases regarding Chabad of Irvine are continuing on appeal. In the latest victory, the U.S. Court of Appeals for the Ninth Circuit rejected an attempt by activists to block Chabad from performing the kaporos ceremony this year. First Liberty also successfully represented the synagogue last year when a federal judge lifted an order banning the kaporos ceremony with less than an hour to spare before the beginning of Yom Kippur.

An earlier suit brought separately by the same attorneys against members of the Los Angeles Orthodox community and their synagogues (United Poultry Concerns, Inc. v. Bait Aaron, Inc.), was dismissed on several grounds, including freedom of religion grounds, thanks to the advocacy of to Aryeh Kaufman of the Law Office of Aryeh Kaufman and G. Scott Sobel of the Law Office of G. Scott Sobel.

“For several years, the Orthodox Jewish community of Los Angeles and Irvine has been forced to respond to frivolous lawsuits, trespassers, vandals, and now the prospect of being placed under arrest—all during the holiest days of their religious calendar,” said Taub. “No one should be forced to endure such harassment while peacefully practicing their faith.”