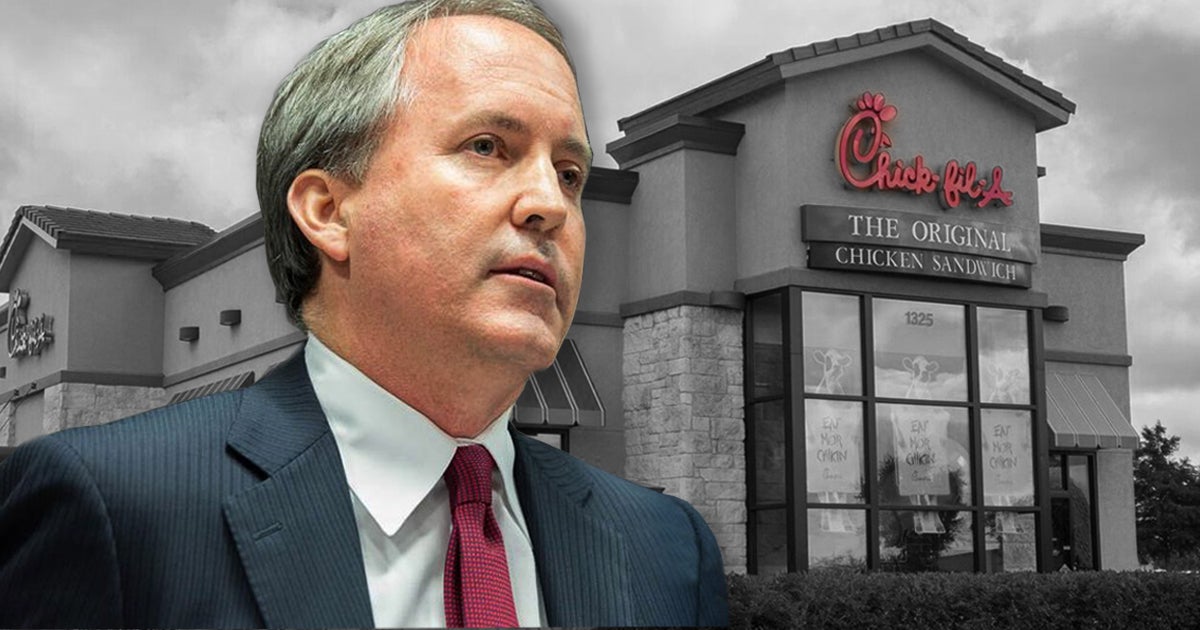 First Liberty Institute joined a lawsuit filed by Texas Attorney General, Ken Paxton, seeking documents from San Antonio city officials regarding the City’s decision to exclude Chick-fil-A from operating at the San Antonio International Airport. “The public deserves to know just how deeply the religious animosity runs within San Antonio’s city government,” said FLI Counsel, Keisha Russell. “We’re happy to help Attorney General Paxton in an effort to get to the bottom of their decision.”

If San Antonio city officials are proud of their decision to ban Chick-fil-A from the city’s airport, why do they insist on hiding from the public its records about the decision?