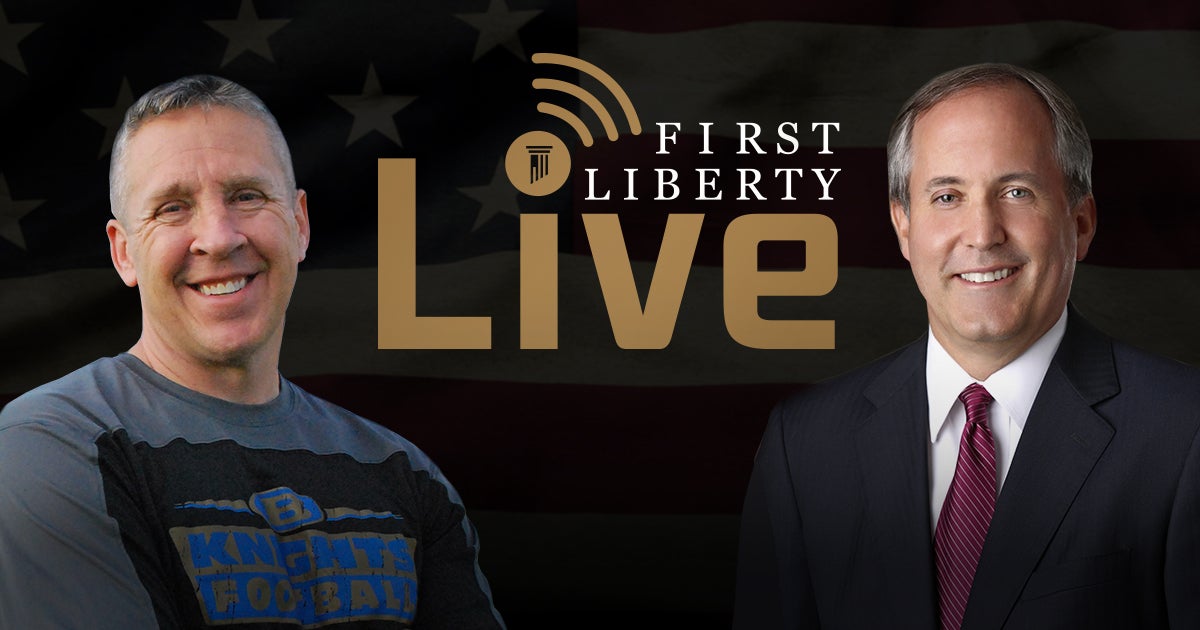 In episode #8 of FLI Live!, FLI’s General Counsel, Mike Berry, talks in-depth about Coach’s case, and why the Supreme Court’s rare and encouraging statement issued by four of the Justices is giving Coach Kennedy real hope for ultimate victory after an arduous five-year legal battle.

All Americans should be able live out their faith without fear of government censorship.