Fresh Start For Sweet Cakes: Why the Supreme Court’s “GVR” Action Is A Big Victory for Melissa Klein 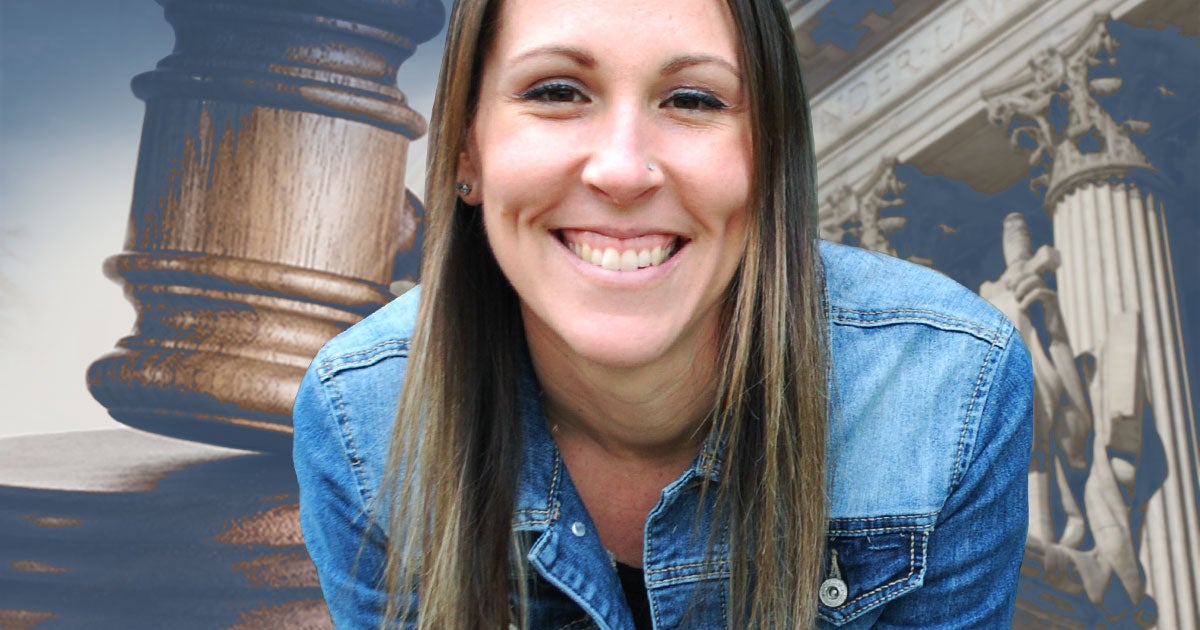 Last week we made history, celebrating not one, but two major victories for religious freedom at the U.S. Supreme Court!

One of those victories was for cake artist Melissa Klein, who had previously been penalized, harassed and bankrupted by the state of Oregon because she chose to run her family-owned bakery, Sweet Cakes by Melissa, consistent with her faith.

However, thanks to a specific action from the Supreme Court last week, Melissa will have a second opportunity at fairer treatment from her state. That action is called a “GVR” order, a legal method the High Court uses to instruct lower courts to reassess certain cases.

Far from being over, the litigation battle in the Sweet Cakes case is in many ways just getting started. And with a GVR order in hand, First Liberty Institute has the victory strategy ready so that the case can one day be presented before the Justices of the nation’s highest court.

Like you, most Americans want to know, what are GVR orders and why are they so crucial in the defense of religious liberty?

The Basics: What’s a GVR?

“GVR” stands for “grant, vacate, remand” and issuing this type of order requires that a majority of the Justices – at least five – vote in favor.

“Grant” means that the Supreme Court decides, at the request of a party challenging the decision of a lower court, to review the merits of a particular case. In reference to the Sweet Cakes case, the “grant” indicates that a majority of the Justices agree that something happened to validate Melissa’s appeal.

Let’s put that into context. For approximately every 100 petitions for certiorari received by the Court, one petition is granted. Thus, a “grant” is a considerable feat in and of itself when you litigate at the Supreme Court.

In a GVR, the Supreme Court grants the petition and then “vacates” the lower court ruling, stripping it of effect, meaning that the lower court’s judgment on a case is set aside or made void. In “vacating” the decision of the Oregon Court of Appeals, the Justices agreed that this lower court did not consider or got something wrong in their decision of the Sweet Cakes case.

While a vacated judgment is indeed significant, it is typically made more significant by the “remand,” which means “to send back.”

In practice, the Supreme Court remands a case back to the lower court for further action and commonly includes instructions for the lower court, telling it to start an entirely new hearing. Or, the High Court will direct the lower courts to look at a case in the context of laws or theories it might not have considered the first time around.

And that’s precisely what happened in the Sweet Cakes by Melissa case.

Not only did the Supreme Court vacate the state of Oregon’s hostile decision against Melissa Klein—the Justices sent the case back to the Oregon Court of Appeals, directing the state court to reconsider Sweet Cakes in light of the precedent set forth in Masterpiece Cakeshop vs. Colorado CRC (2018).

To refresh your memory, last year’s Masterpiece Cakeshop decision was a decisive victory for religious freedom. In that ruling, the Supreme Court recognized that government cannot be hostile to citizens who choose to live according to their religious beliefs.

The GVR: An Important Tool for Restoring Religious Freedom

In simple terms, the purpose of the GVR device is to give lower courts an opportunity to consider the possible impact of their prior decision, especially in light of any recent Supreme Court rulings. Every term, the Supreme Court may issue tens, or even hundreds, of GVR’s in place of hearing oral argument on various cases. So if the High Court does hand down a GVR on a religious liberty case, then it means there is a second opportunity to fight, and likely a pathway to final victory.

As it relates to our Sweet Cakes case, the reason why the Supreme Court’s GVR order is so important for religious liberty is because both Sweet Cakes and Masterpiece Cakeshop share some remarkable similarities. Both cases involve:

So now, with the GVR and the Masterpiece Cakeshop precedent, the Oregon state courts will have to deal with Melissa Klein in a fair, impartial manner, rather than judging her harshly simply because she’s chosen to operate her business consistent with her faith.

Hopefully, this Supreme Court action will mean that Melissa can look forward to having her right to religious freedom recognized by her own state, as it should have been from the very start.

Give now. You can help protect religious liberty for Melissa Klein, American business owners and people of faith in the workplace.