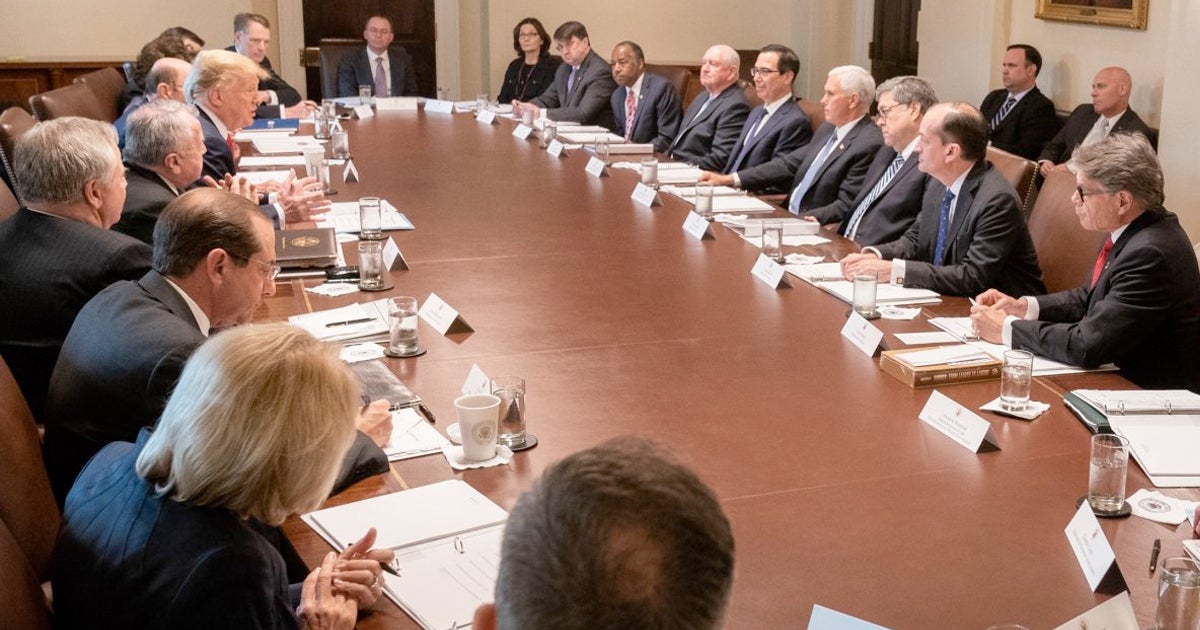 You and I are living during one of the most unique and exceptional moments in our country’s history.

As a fellow supporter of First Liberty, you’re taking part in a historic and nationwide reclamation of religious liberty. After decades of government hostility to religious expression, people of faith like you and I are winning back our freedoms…and looking ahead to the Roaring 2020’s as an opportunity to experience a new era of religious prosperity.

That’s why First Liberty is deeply grateful for the historic victories God allowed us to achieve throughout this year. And of course, we’re thankful to YOU for your ongoing support in the fight to reclaim religious liberty in America.

Yet, while many of us are thankful to have more religious freedom than at any point in the last half century, there’s no denying that enemies of religious liberty are responding with more brazen and intense attacks. And it isn’t just a select few trying to chip away at our country’s most fundamental constitutional ideals—our opponents have launched an all-out war on religious freedom.

Or, as U.S. Attorney General William Barr recently put it: “This is not decay; it is organized destruction.”

This relentless assault on faith has demanded that First Liberty go all in to fight for people of faith and it’s also prompted our nation’s leaders to spearhead the reclamation of America’s first freedom.

So, today we’re extending a special measure of gratitude to one group in particular, who could arguably be called the GREATEST RELIGIOUS FREEDOM ADMINISTRATION OF ALL-TIME…

A review of the current administration’s record over the last three years shows an unwavering commitment to religious liberty.

Under their direction, numerous—and dare we say, historic—actions have been implemented, which have had a lasting impact across First Liberty’s key pillars, including our nation’s schools, the military, houses of worship, as well as government and the public arena:

In addition to its domestic achievements, the current administration led the effort for a Global Call to Protect Religious Freedom, an international event marking the first time an American president hosted a meeting at the United Nations on religious freedom.

At a time when our culture is still marked by runaway hostility to religion and expressions of faith, the current administration’s policies have tilted the scales and moved America to once again deliver on the promise of protecting the God-given right of all to freely live out their faith.

Some may disagree that this is the greatest religious liberty administration of all-time, but there’s more than enough evidence for people of faith in America to be especially thankful…because under their leadership, religious freedom is indeed thriving unlike any time in the last half-century.