The History and Meaning Behind the Separation of Church and State 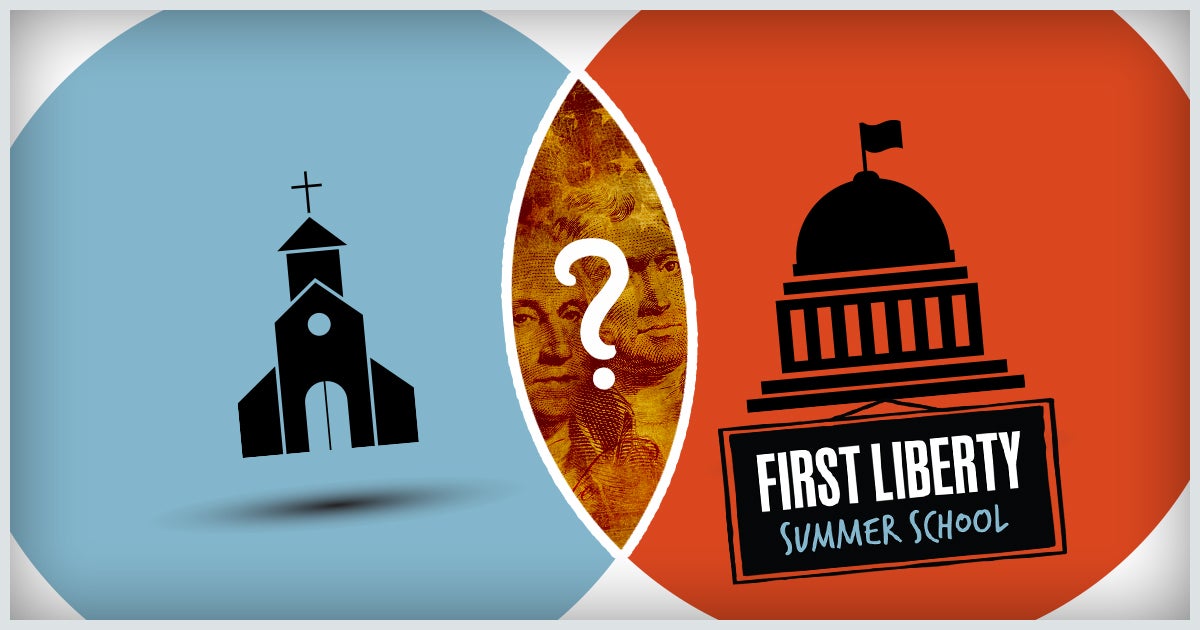 After Coach Joe Kennedy’s recent victory at the U.S. Supreme Court, opponents quickly rushed to grab their favorite cudgel against religious freedom: the phrase, “separation of church and state.”

“The Supreme Court Benches the Separation of Church and State,” stated the ACLU. “Supreme Court further erodes separation between church and state in case of praying football coach,” CNN proclaimed.

Interestingly enough, the phrase “separation of church and state”––while found in other constitutions, such as the one for the now-defunct Soviet Union––is not found in the U.S. Constitution. It originated in a private letter from Thomas Jefferson to the Danbury Baptist Association in Connecticut. (We’ll discuss this letter in more detail below).

When people cite the “separation of church and state,” they’re often suggesting that government and religion are separate. Broadly speaking, this principle is correct. America was not meant to be a theocracy. A proper reading of the First Amendment acknowledges that the government and the church were intended to be two distinct institutions.

Understood in context, the “separation of church and state” does not mean religious exercise or prayer should never occur on government property. The original intent was to protect the church from the intrusion of the state. It’s misleading to argue that government and religion should never, under any circumstances, be mixed together.

Those who would expunge religion out of American history will have to bring quite a large eraser. Thomas Jefferson––who wrote of the “separation of church and state”—was himself deeply religious and did not hide his convictions despite working in government.

His work on the Great Seal of the United States was emblematic of his religious passion. When Jefferson––along with Ben Franklin and John Adams––was asked to come up with a seal, he envisioned Moses, alongside the people of Israel, being led out of Egypt by a cloud and pillar of fire. He and Franklin proposed the following words to be added to the seal: “Rebellion to Tyrants is Obedience to God.” 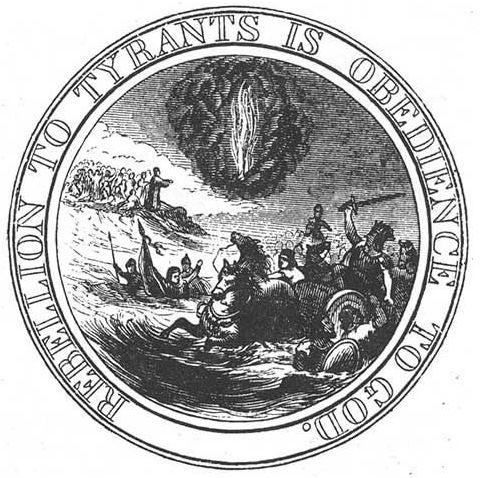 Additionally, Jefferson attended church services held in the U.S. Capitol and the local courthouse. He even publicly prayed in both his inaugural addresses. Clearly, Jefferson believed that while the government could not pass laws to establish a national church, individuals—even in government—were allowed to express their personal religious convictions.

(3) The Context of the Danbury Letter

Though many twist Jefferson’s words to be against religious interference in government, his original intent was to speak out against government interference in religion. The context of his letter to the Danbury Baptists makes this clear.

Jefferson’s famous letter was a response to a Baptist association in Connecticut. Their original letter expressed worry that they would face persecution, since their state government did not contain a provision for religious liberty or protection. “Our sentiments are uniformly on the side of religious liberty,” they wrote. “But sir, our constitution of government is not specific.”

Jefferson’s response expressed confidence that the Federal Constitution contained enough provision to protect religions from government interference or discrimination. He validated their concern about government interference, emphasizing that “Religion is a matter which lies solely between man and his God, [and] he owes account to none other for his faith or his worship.”

Remember: back in the days of the early republic, the Baptists were a religious minority who faced intense persecution and sometimes even death for their beliefs. Jefferson’s phrase “separation of church and state” sought to lessen their fears and reassure them that the government would not compete against them.

America’s Founders did not intend on creating a society where all were forced to worship the God of one particular religion. Critics who assert that the Kennedy ruling seeks to create a “theocracy” completely misunderstand the Court’s decision.

The Kennedy ruling affirms the same separation of church and state that Thomas Jefferson articulated: that the government has “no authority to direct the religious exercises of [its] constituents.”