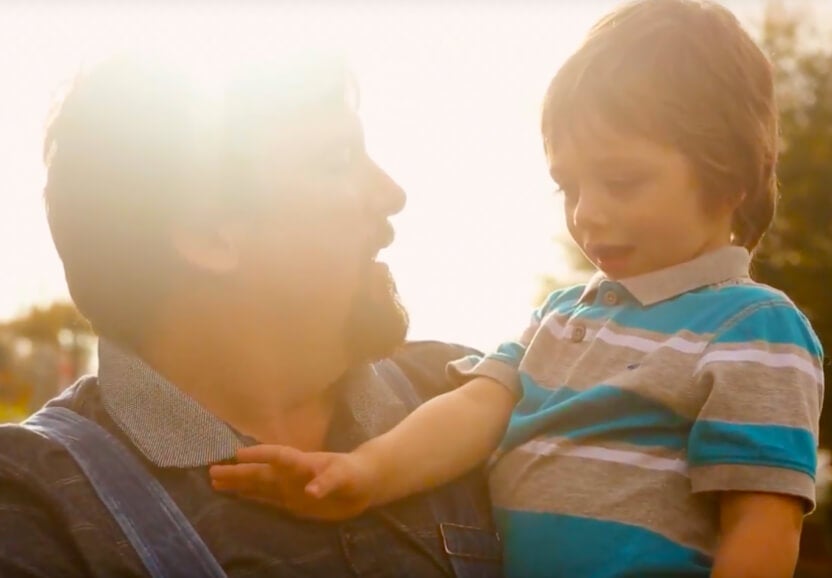 But on Tuesday, November 14, First Liberty Institute and the Center for Religious Expression (CRE) sent a demand letter to the City of Sweetwater, Tennessee, on behalf of Mr. Johnson.

The conflict began in August 2017 during the town’s solar eclipse festival.

Video footage shows that Johnson was in a public area and not obstructing the festival. Yet Sweetwater police interpreted Johnson’s religious expression as a “demonstration” for which a permit was required. That’s when they threatened to arrest Johnson if he didn’t stop reading the Bible aloud. Unless Johnson could obtain a permit from the city, he had to stop reading the Bible out loud or he would be arrested.

“Mr. Johnson does not need permission from the government to express his faith in public,” Chelsey Youman, Counsel for First Liberty, stated in a press release. “The First Amendment is permission enough for any citizen in any city in America to peacefully read the Bible out loud on a public sidewalk. The Sweetwater ordinance is overbroad, unconstitutional, and must be immediately changed or eliminated.”

“Every American has the right to share earnestly-held views in public,” CRE Chief Counsel Nate Kellum also stated in the press release. “No one should need government permission to preach.”

Paul Johnson is a lifelong Tennessee resident. He often reads his Bible aloud in public and has done so without incident at several events. This includes town festivals and even college football games.

In August 2017, Johnson traveled to Sweetwater for a festival celebrating this summer’s solar eclipse. The festival was free of charge and open to all who wished to attend.

However, after he began reading his Bible aloud, city officials and police officers approached Johnson. Because he did not have a permit, police officers threatened to arrest him.

According to the police chief, Johnson’s reading aloud of the Bible constituted a “demonstration.” He also informed Johnson that he was not allowed to “demonstrate” at any location in Sweetwater without a permit.

“I was shocked that a city had a law banning anyone from reading the Bible on a public sidewalk without the city’s permission,” Johnson stated. “All I want to do is tell people about the love of Jesus by reading my Bible, but I was worried I might be arrested if I tried.”

AMERICANS HAVE THE RIGHT TO SHARE FAITH IN PUBLIC

Sweetwater’s treatment of Johnson, while egregious, is not unprecedented.

UNDENIABLE: The Survey of Hostility to Religion in America —First Liberty’s annual study of religious hostility—lists several similar incidents that have occurred, and where federal courts have overturned policies or government actions which restricted such free speech.

The First Amendment to the U.S. Constitution guarantees the right to the “free exercise” of religion—that includes peacefully reading the Bible out loud on a public sidewalk. First Liberty is committed to working to defend the freedom of Paul Johnson and all Americans to freely express their faith in public without government prohibitions or threats of arrest.