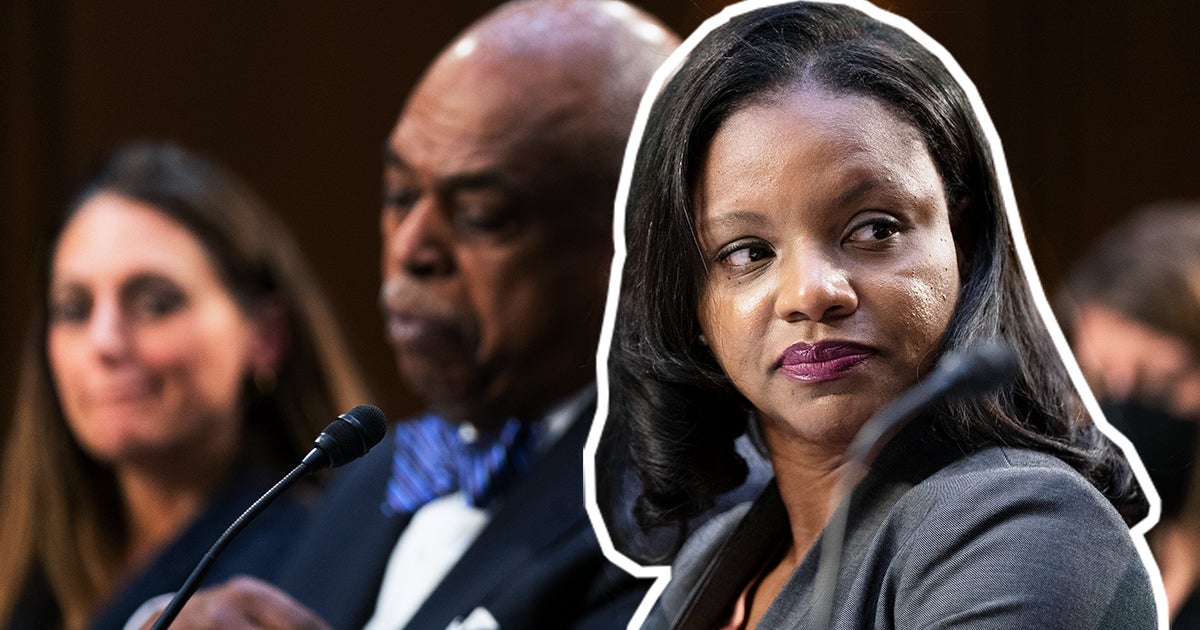 Earlier this year, President Biden announced that he would nominate a black woman to the U.S. Supreme Court to replace Justice Stephen Breyer. Instead of calling out an obviously discriminatory intention, the mainstream media praised President Biden for the announcement and justified it by telling themselves that it was perfectly okay, because our nation discriminated against blacks and women for so long. Overall, I believe the President’s commitment to limit his selection of a justice to a specific race and sex clouded the nominee’s appointment in bias.

First Liberty immediately scoured the list of black female judges postulating who President Biden would pick. Ultimately, the White House leaked three names, including Judge Ketanji Brown Jackson. Naturally, all of the potential picks were liberal progressive activists. All were qualified on paper, but Judge Jackson stood out as a front runner because of her recent appointment to the D.C. Circuit Court of Appeals. Her last confirmation, occurring only a year before, was promising because the Senate confirmed Jackson with three Republican votes. Eventually, Biden confirmed that Judge Jackson was his nominee.

After thoroughly reviewing Judge Jackson’s court opinions, speeches and connections to anti-religious and pro-abortion groups, First Liberty concluded we should oppose the nomination. Ultimately, we knew that Judge Jackson’s judicial philosophy was a threat to the fundamental rights of Americans. I wrote an op-ed on Jackson’s disturbingly high reversal rate as a D.C. District Court judge and why that indicated she was prone to judicial activism. That is, she was likely to ignore the text of the Constitution or other laws if they would not allow the outcome that she preferred.

During the confirmation hearings, other issues emerged, including Jackson’s evasive answers about critical race theory (CRT) and court packing. She also stunned many conservatives with her declaration that she could not define a woman. Since it was clear that a Harvard educated lawyer and judge with ten years of experience on the bench could no doubt come up with a definition for a woman, I believed her answer revealed her allegiance to groups that would not want her to provide a definition of a woman. If she refused to define this basic term, even though there was clearly a textual answer for it, she was no doubt capable of ignoring other concrete terms, laws, and constitutional promises if they were not in line with the cultures demands and desires. The confirmation hearing provided more evidence that Jackson’s worldview was not appropriate for a Supreme Court justice.

But, despite my op-ed, media interviews, and certainty that Jackson was not a judge who was grounded in truth, I still had misgivings about getting involved in publicly opposing her. I knew the cruel, racist backlash that would come from liberals, who expected me to pledge allegiance to my race.

Despite my apprehension, when I was presented with the opportunity to be a witness to discuss Jackson’s promotion of critical race theory and its impact on her judicial philosophy, I embraced the call to speak the truth.

Initially, I wanted to discuss much more than just critical race theory, because there where many reasons to oppose her, including her anti-religious liberty positions and her concerning sentencing practices for child sex offenders. But many of the senators and witnesses would address these issues. I also knew I was able to explain CRT properly because I studied it in law school and I had actual experience as a teacher in the classroom. I believe that the CRT worldview is damaging for the culture and the country.

On March 24, I testified before the Senate Judiciary Committee along with nine other witnesses. I read my statement and responded to several questions from the senators. After testifying, several senators (including one prominent Democrat) thanked me for my testimony. Two of the other witnesses, who testified in support of Jackson, also thanked and encouraged me in my work with First Liberty.

Things changed quickly after I left the Capitol. I received immediate backlash from liberals. Even some of my peers from law school scolded me about publicly opposing a black woman. Although I expected the criticism, I was still stunned by how the critics’ comments proved my point that judging people based on their race was an unjust viewpoint for anyone, including a judge, to hold.

Overall, however, the reception I received was mostly positive. Notably, I received a call from Virginia’s Lieutenant Governor, Winsome Sears, whose gracious encouragement helped me see past the criticism and embrace the bigger picture that First Liberty made a big impression on America.

First Liberty evaluated Judge Jackson the way all judges should be evaluated—based on her record, statements, and actions as a judge and a lawyer. We did not consider her race in determining whether she was a qualified justice. I believe that is exactly the kind of neutral evaluation Jackson deserves. While I can appreciate the desire to see a black woman on the Supreme Court, this desired outcome should be a bonus after the choice is made, not the primary reason for nomination or support.

No matter who is on the Supreme Court, First Liberty will continue to fight the good fight for religious freedom. We will continue our work of evaluating the record of judges and providing Americans with a truthful assessment. Fighting for religious freedom means nothing if the courts are filled with activist judges who are more faithful to ideology than to the Constitution.