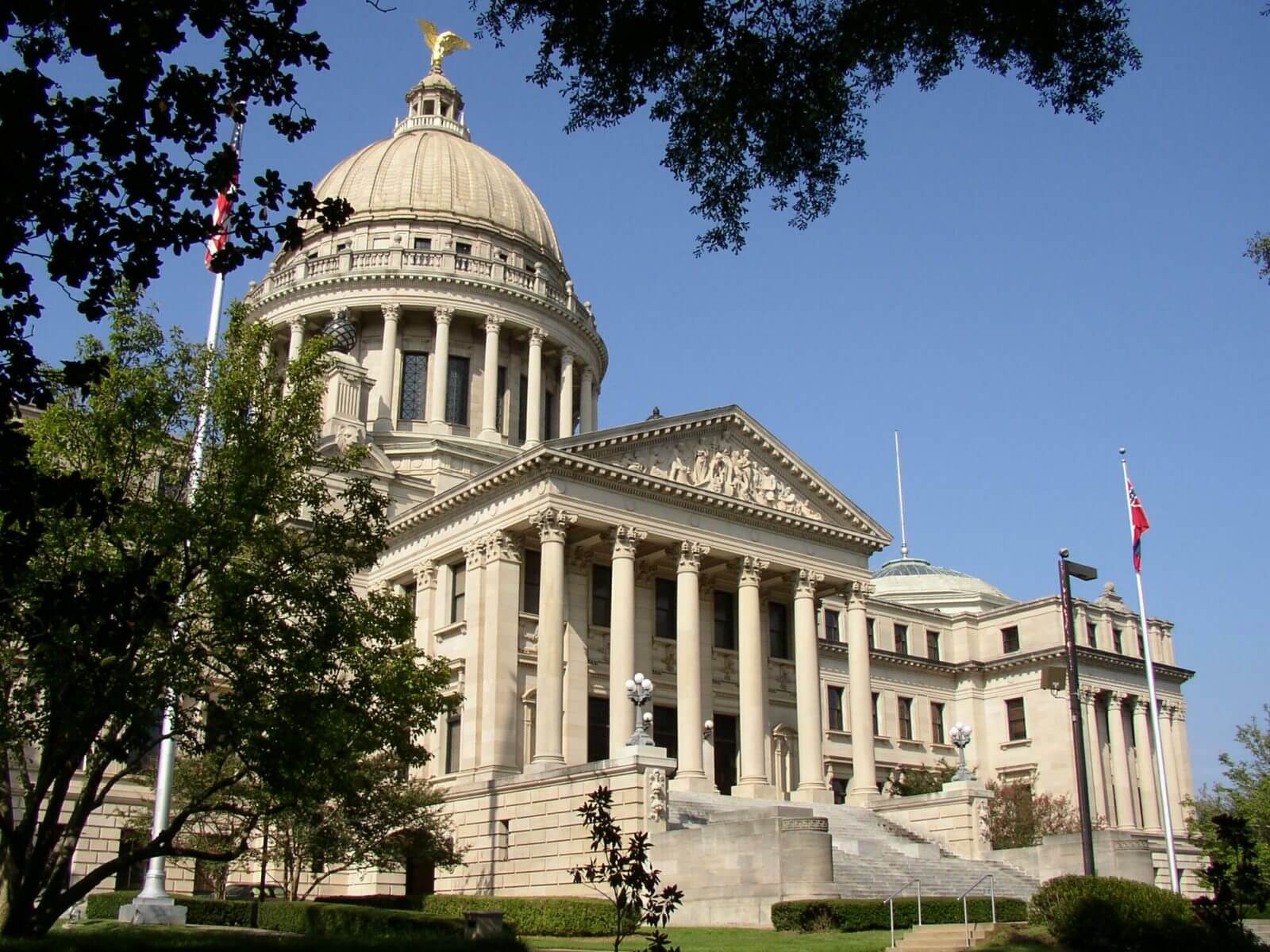 Earlier this month, Mississippi Gov. Phil Bryant picked up a pen and signed his name to the aptly titled Protecting Freedom of Conscience from Government Discrimination Act. The Mississippi law crashed the party being held by anti-religious zealots as they were celebrating the recent veto of a similar religious freedom bill by Gov. Nathan Deal of Georgia.

But Gov. Bryant and the Mississippi legislature reminded America that most citizens, and many leaders, are willing to draw a line in the sand against growing threats to our most basic freedom.

MISSISSIPPI SAYS YES TO YOUR RIGHTS

The Mississippi bill follows America’s long standing tradition of protecting religious exercise and individual conscience against government censorship and intrusion. The law prohibits the state from forcing people to act against their most basic beliefs. A few of the protections achieved by Mississippi’s law includes following:

James Madison, called the “Father of the Constitution,” would have understood the importance of Mississippi’s freedom of conscience bill. After all, it was Madison who stated, “Conscience is the most sacred of all property” (Essay on Property, 1792).

A few days before Gov. Bryant signed Mississippi’s bill, religious liberty suffered a setback when Georgia Gov. Deal—under intense pressure from activists, major businesses such as Intel, Disney, Apple, Time Warner, Salesforce, and the NFL—vetoed a compromise religious freedom bill that had arrived at his desk after the Georgia legislator approved it.

Georgia was blasted by threats of boycotts and other forms of economic bullying, and it worked. Under the heat, Governor Deal softened and shriveled like a peach baking in the Georgia sun.

The Georgia debacle got big media’s attention as the forces of political correctness did a victory dance and heckled defenders of religious liberty. But then came Mississippi.

And indeed, Mississippi is one of 22 states that have passed religious liberty protections, with 10 more having similar protections through court decisions. The new act adds another layer of protection to the Religious Freedom Restoration Act (RFRA), passed by Mississippi in 2014.

Religious protection goes beyond state laws. There is also a federal RFRA that protects employees of the federal government, members of the military, and applies to federal law and other issues concerning the federal government. And of course, there is the First Amendment, and various federal statutes and codes beyond RFRA.

Relentlessly, over the past several years, attorneys for religious defense organizations such as First Liberty Institute have used federal and state religious freedom laws to shield people of faith from over-aggressive bureaucrats, educators, and other officials trying to violate religious liberty.

Despite the media uproar, these conflicts aren’t new. There have been wins and losses in each of the past two years. In 2014, Arizona Governor Jan Brewer, under pressure from the Left, the media, and big corporations, capitulated and vetoed a religious protection bill. Then later that year Mississippi quieted the clamor by instituting a law protecting religious freedom.

This year looks a lot like the last two, with Mississippi coming to the rescue as it did in 2014. Last year at this time, Liberty Watch wrote: “American politics are famously cyclical, bouncing between high emotion and settled realism. The recent ‘RFRA Wars’ have followed this pattern . . .. But whatever the outcome, RFRAs are already here to stay in most of the nation” (Seven Reasons to Cheer for Arkansas, April 16, 2015).

So the battle continues, but states like Mississippi are giving their citizens valuable tools to both protect people of faith and giving them encouragement to keep standing strong.