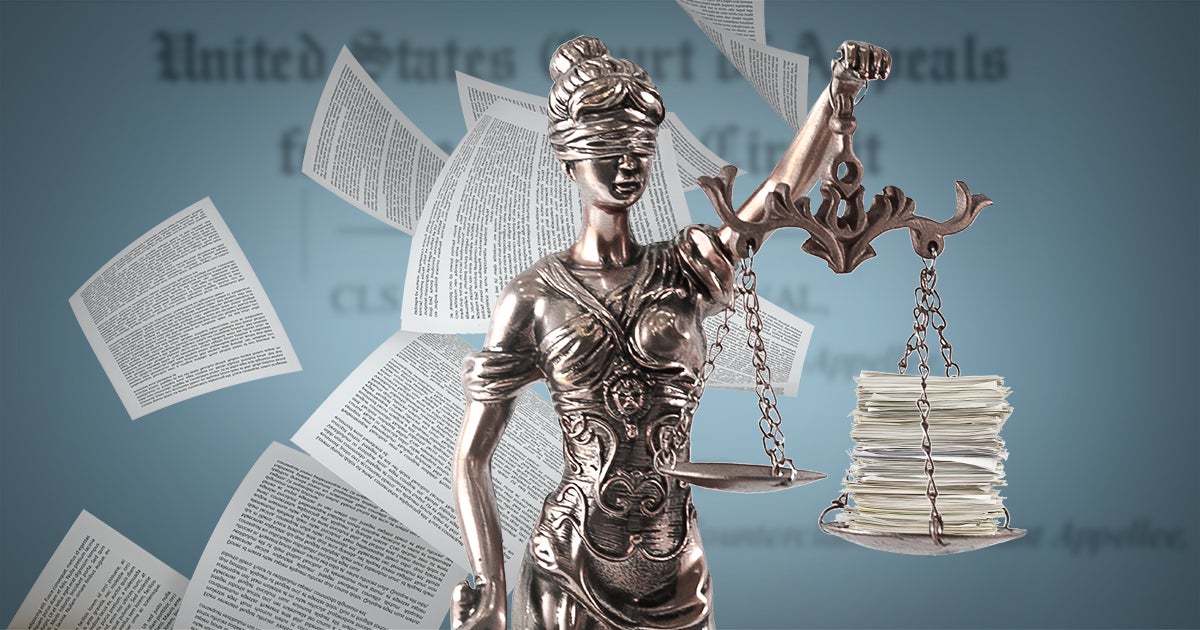 If you’ve followed First Liberty Institute for a while, then you know that winning a U.S. Supreme Court case can have a lasting effect on the constitutional rights of all Americans.

But winning at the U.S. Supreme Court isn’t just limited to receiving a favorable ruling, and sometimes you don’t have to necessarily present oral argument before the Justices to claim a win.

In many scenarios, a victory at the High Court comes through an important legal tool, known as amicus briefs. In fact, amicus briefs are one of our greatest areas of impact, though perhaps lesser known.

So what exactly are amicus briefs, and why do they matter for religious freedom?

In this article, our legal experts explain how First Liberty Institute makes use of these briefs at the U.S. Supreme Court, including three examples of how our amicus briefs have played a role in some of the most important religious freedom decisions of the past decade.

Friend of the Court

The term amicus brief is derived from the Latin amicus curiae, which translates to “friend of the court.” Essentially, an amicus brief is a legal document submitted to the court by experts on the issue at hand, or attorneys representing other parties who will be affected by the decision. The people or groups who have a vested interest in the ruling of a case submit these briefs offering their analysis of the case as a way to help the court reach its final decision.

When an appeals court, like the U.S. Supreme Court, is considering a case, it’s important for judges to think about the arguments from multiple angles and perspectives. They need to understand how their decision will affect not only the litigants of the case, but other parties as well.

In fact, when the Supreme Court is choosing which cases to hear, the Justices may be more interested in a case that has several amicus briefs, because it indicates that the case will have a lasting impact on a significant number of people.

Did you know? First Liberty Institute’s Bladensburg WWI Veterans Memorial case, currently before the Supreme Court, had more amicus briefs filed than any other case this term! The number of briefs likely influenced the Court’s decision to hear our case.

A good amicus brief is a powerful agent, and it has the potential to sway the Justices’ decision one way or the other. Over the last decade, First Liberty has helped influence some major Supreme Court decisions through our amicus briefs. Here are three examples:

Last year, Colorado cake artist Jack Phillips found himself at the Supreme Court, fighting for the freedom to operate his business according to his religious beliefs. We didn’t represent Jack, but we do represent Melissa Klein, whose story is remarkably similar. The State of Oregon forced Melissa to shut down her family-owned bakery because she wanted to run her business consistent with her faith.

Because of the striking similarities in these two cases, we submitted an amicus brief on behalf of Melissa, arguing that Americans like her and Jack should be free to conduct business according to their faith. Over 50 amicus briefs were submitted from organizations and individuals all throughout the country in support of Jack’s petition. In the end, the Supreme Court ruled in his favor, affirming a key victory for religious freedom and that government could not be hostile against Americans because of their religious beliefs.

The ACLU filed a lawsuit arguing that the cross-shaped Mojave Desert Veterans Memorial was unconstitutional since it was located on government land. Judges even ordered a heavy bag padlocked over the memorial to cover it up during the appeals process.

To help save the memorial, First Liberty Institute stepped in and filed an amicus brief at the U.S. Supreme Court on behalf of The American Legion, the VFW, the Military Order of the Purple Heart and the American Ex-Prisoners of War.

In 2010, the Supreme Court upheld the constitutionality of a law passed by Congress that allowed the transfer of the memorial and the land upon which it stood to the VFW. In its decision, the Supreme Court referenced First Liberty Institute’s amicus brief 12 separate times. The protection of the Mojave Desert Veterans Memorial Cross created an important precedent for preventing other memorials that contain religious imagery from being torn down.

For more than 20 years, this veterans memorial had been the subject of a lawsuit brought about by the ACLU, which claimed the memorial’s shape violated the U.S. Constitution.

First Liberty Institute filed a petition asking the U.S. Supreme Court to hear the case and reverse the Ninth Circuit’s ruling. Amicus briefs poured into the U.S. Supreme Court in support of First Liberty’s petition, including briefs from The American Legion, Attorney Generals of 19 states, members of Congress, and veterans who are honored by some of the more than 3,500 plaques of the memorial.

In 2015, in a victory for veterans and religious freedom, the federal government sold the memorial and the land surrounding it to a private veterans organization. The sale ended the legal dispute over the memorial’s constitutionality and protected the memorial from destruction.

As you can see, amicus briefs aren’t just useful, but at times essential in legal proceedings, especially when it comes to Supreme Court cases involving your first freedom.

Even though we may not be litigating or presenting arguments on a particular case, just by submitting an amicus brief with our analysis and perspective to the Court we can have a profound impact in helping the Justices rule according to the Constitution’s original meaning, and thereby protect your right to live out your faith.

This month, we’re celebrating The Biggest 30, the most important victories of 2019 for religious freedom both in and out of the courtroom. Your help is vital to this work. Give now and join us in the fight to protect religious liberty for all Americans.