In the high-profile Supreme Court bathroom showdown, First Liberty Institute is highlighting one aspect of the case no one else is talking about: religious freedom. 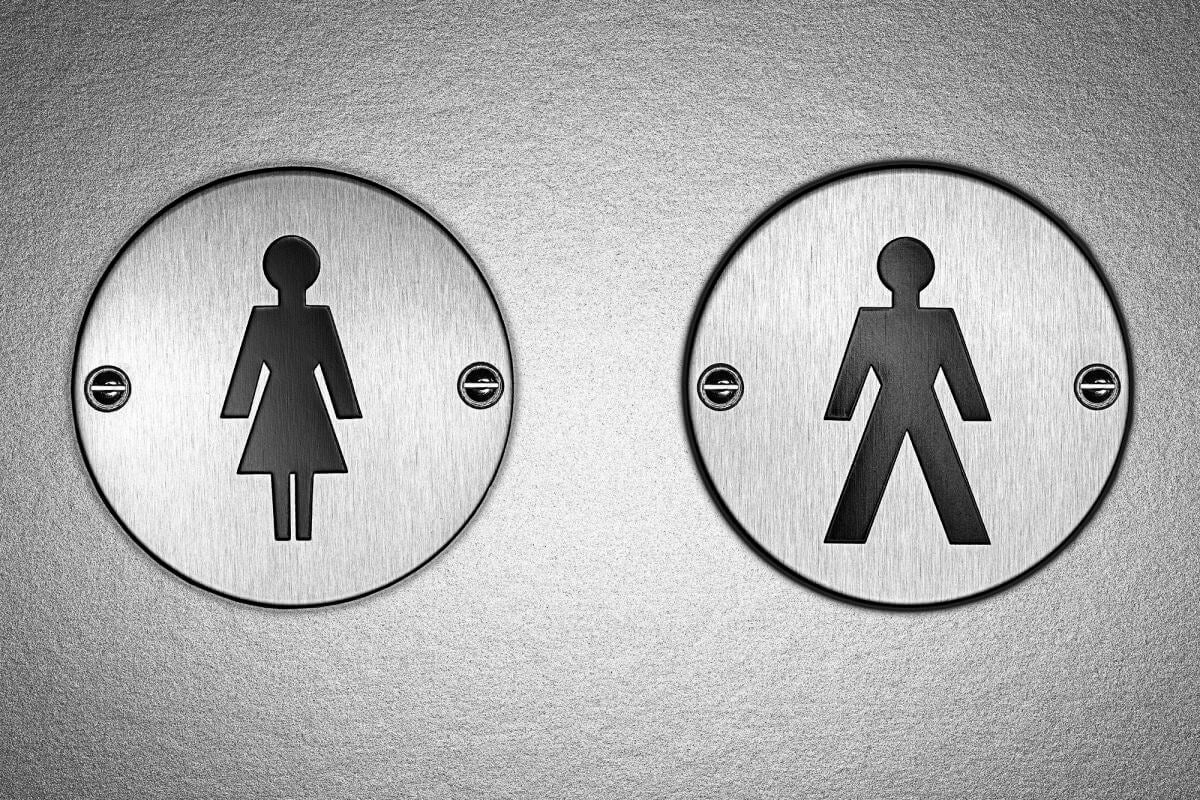 The Supreme Court has agreed to hear Gloucester County School Board v. G.G., a high-profile case that advocacy groups from both sides of the political spectrum are weighing in on. But First Liberty Institute is highlighting one aspect of the case no one else is talking about: religious freedom.

And, First Liberty is officially speaking for a broad, deep, massive coalition of religious schools, associations and educators.

“The public has paid a lot of attention to how this case affects public schools, but one very important category of educational institutions has been overlooked – private, religious schools,” says Kelly Shackelford, President and CEO of First Liberty.

A MATTER OF RELIGIOUS LIBERTY

The Court’s decision in Gloucester will determine whether public schools must comply with a controversial letter issued by the Department of Education. First Liberty submitted an amicus brief Tuesday on behalf of 22 religious educational institutions and educators. They asked the Court to protect the schools’ right to operate according to their beliefs and therefore should not be made to comply with the Department of Education letter.

The letter, issued in January of 2015, laid out a policy stating that public schools must allow students to use restroom and locker room facilities that correspond with their gender identity rather than their biological sex. If schools didn’t comply, they would lose federal funding. Gloucester County School District in Virginia contested the authority of the letter in court.

While Gloucester County School District is a public school district, the Supreme Court’s decision could have ramifications for faith-based schools and colleges that receive federal funding — and that could pose a major problem, since complying with the policy would violate the teachings of many religious institutions.

“Most religious denominations in the United States—including Catholic, Evangelical, Hindu, Jewish, Mormon, and Muslim—have millennia old beliefs, doctrines, and principles relevant to “gender identity” that are integral to their faith and the mission of their affiliated religious organizations.”

A HISTORIC COALITION OF SIGNERS

First Liberty Institute represents a truly all-star array of religious educators and institutions. These include a number of faith-based grade schools, colleges and religious organizations in their amicus brief submitted to the Court.

Notably, First Liberty brings together a broad coalition. For example, the signers of the brief include the Association of Christian Schools International (ACSI) and The Cardinal Newman Society.

Founded in1978, the Association of Christian Schools International (ACSI is the largest Protestant educational organization in the world, representing more than 5.5 million students in 24,000 member schools across 100 countries, with 3,000 member schools in the United States. Founded in 1993, the mission of The Cardinal Newman Society promotes and defends faithful Catholic education.

See below for a full list of the signers.

As First Liberty Deputy General Counsel Matthew Kacsmaryk puts it, “With these two clients alone we are bringing together the largest Protestant education organization in the world and the premiere collection of faithful Catholic colleges and schools.”

According to the brief:

“The First Amendment protects the right of these and numerous other religious-mission organizations of Protestant, Catholic, Evangelical, and multitudinous other denominational faiths to share their beliefs regarding sex and the family structure predicated upon these beliefs.”

Shackelford asks, “Do we really want to legitimize a Title IX rulemaking process that could result in faith-based schools losing their federal funds without giving them a voice in the matter?”

FIRST LIBERTY ON THE FRONT LINES

First Liberty has been involved in this fight from the beginning. In September, First Liberty filed an amicus brief asking the Supreme Court to hear the case.

Now that the Supreme Court has agreed, First Liberty’s latest amicus brief is asking the Court to reverse the policy stating that schools could lose federal funding if they don’t comply with the Department of Education’s letter.

As First Liberty argues in the brief, the way the policy was itself presented is unconstitutional, revealing a worrisome disregard for free speech and due process of law.

“Federal law says that at the very least, agencies must go through a process of public notice and comment to allow concerned citizens to weigh in,” said Kelly Shackelford, First Liberty President and CEO.

“Society is deeply divided on various matters of sex, marriage, gender identity, and family structure; and all Americans are constitutionally entitled to a voice as government actors make policy concerning these issues.”

The Supreme Court is expected to hear the case this spring.