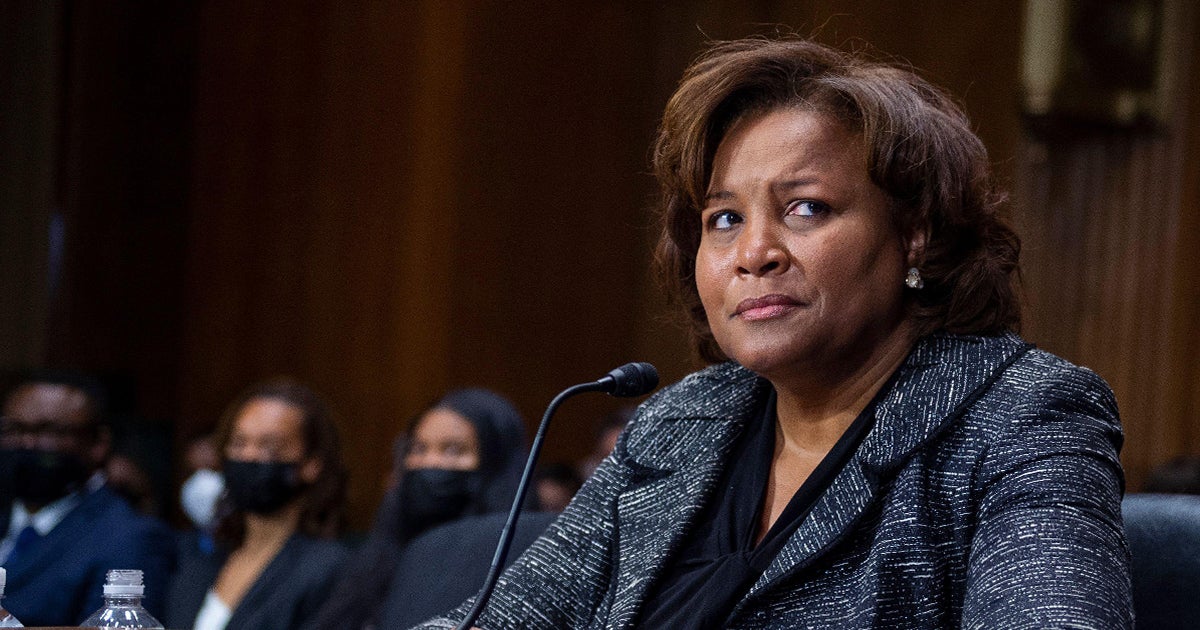 The Senate recently confirmed Judge J. Michelle Childs to the U.S. Court of Appeals for the District of Columbia Circuit. President Biden nominated Judge Childs last December. She most recently held a position as a federal district judge in South Carolina, a position she held since 2010.

Her confirmation to the D.C. Circuit Court is no small matter. This court is considered by many to be the second-highest court in the country after the Supreme Court. This court is different than other circuit courts due to the nature of the cases it hears, including highly sensitive issues such as national security, gun rights, food safety, labor law, election law and clean air regulations.

So, who is Judge Childs? How will her position on this powerful court affect religious freedom? Here’s a more in-depth look at her record.

After her work with Nexsen Pruet, Childs worked in state government for six years as the deputy director of the division of labor. In 2006, she was elected Richland County Circuit Court Judge. In 2009, President Barack Obama nominated Childs to the U.S. District Court for the District of South Carolina, where she served until her recent confirmation to the D.C. Circuit.

Several parts of Judge Childs’ record are concerning. They suggest she could unconstitutionally advance a liberal policy agenda from the federal bench, instead of interpreting the law and the Constitution according to their original text and meaning.

Many Biden nominees have not inspired confidence on religious liberty. As our legal experts have previously explained, his judicial picks often have come from extreme, Left-wing organizations.

Judge Childs appears to be cut from the same cloth. She has been endorsed by groups such as American Atheists, American Civil Liberties Union, American Humanist Association, Americans United for Separation of Church and State, Freedom from Religion Foundation, Southern Poverty Law Center, and multiple other radical groups hostile to religious liberty.

It is often said you can tell a lot about a person by who their friends are. These endorsements should concern those who believe in religious freedom. They suggest that Judge Childs and many of Biden’s nominees could operate as liberal activists, instead of being impartial judges committed to the rule of law and the Constitution.

Federal judges wield incredible power. It’s not just Supreme Court justices who make sweeping decisions. The rulings of other federal judges—especially those at high courts like the D.C. Circuit—also affect the lives of everyday Americans. These rulings often dictate whether you can freely live out your faith.

Now more than ever, America needs judges who will rule according to the Constitution and the law, not according to their preferences or politics. First Liberty remains committed to our work of evaluating judicial candidates. We will keep providing you with the facts if we uncover any nominee who has a radical or unacceptable record on religious freedom.