Judicial Nominees Could Become a Big Focal Point in 2023 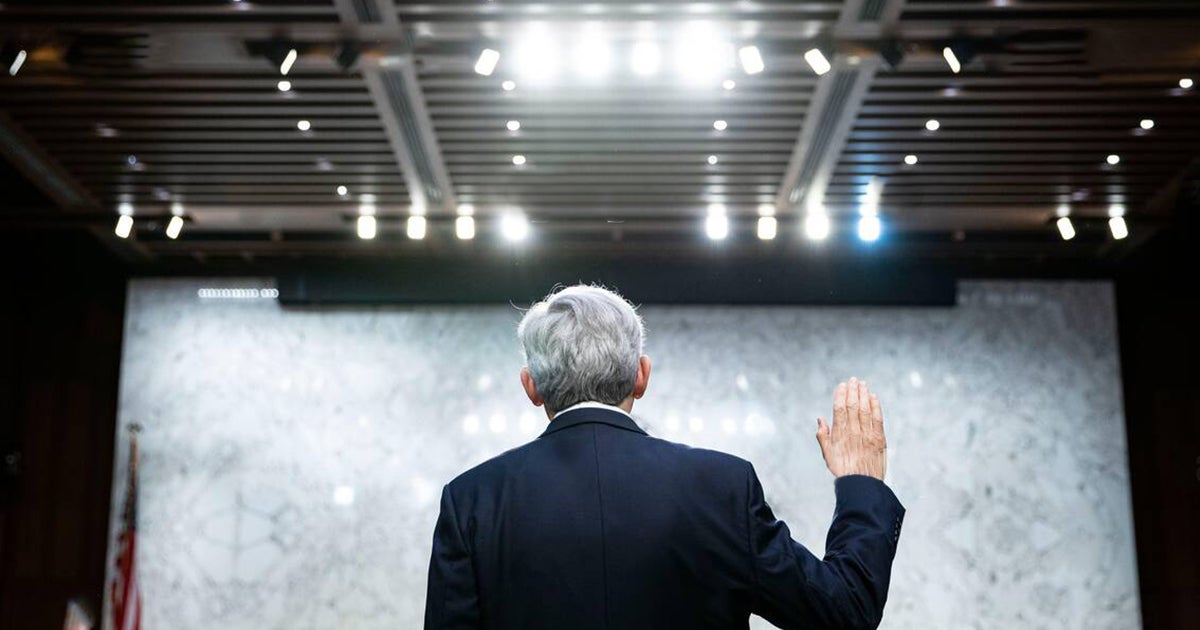 Even so, Biden has not completely overhauled the composition of the federal judiciary. According to The Washington Times:

Carl Tobias, a professor at the University of Richmond School of Law, said: “Ideologically, it is not going to be as big of a change.”

Josh Blackman, a professor at South Texas College of Law, agreed, saying: “It will take a couple years to shake out how these nominees will actually make an impact on the courts.”

As 2023 gets underway, judicial nominations could become even more prevalent this year. The President’s party controls the Senate with a narrow majority, and their focus could shift to confirming as many judges as possible. Reuters reports:

“Senate Majority Leader Chuck Schumer of New York has promised that ‘judges will remain a top priority in the Congress to come,’ and Illinois Senator Dick Durbin, who is expected to once again chair the Senate Judiciary Committee, said Democrats were in a position to ‘hit the ground running’ confirming nominees.”

The President recently put forward a 28th round of appointees, which included six district court nominees. Additionally, he renominated 25 candidates for the federal bench who were stuck in the confirmation process last year and plans to resubmit other stalled judicial nominees later this month. This means we could see dozens more Biden judges installed on the federal bench. Bloomberg Law explains:

“The narrowest of Senate majorities for Democrats over the past two years didn’t allow for them to push through judges at a faster clip…Several nominees who deadlocked in the Senate Judiciary Committee, which was evenly split between Republicans and Democrats, would likely to face an easier time advancing now that Democrats have more breathing room. Tie votes in committee require a third floor vote in the confirmation process.

When judicial candidates are renominated, they return to the Judiciary Committee where they’re often considered without an additional hearing. Those who previously deadlocked will likely advance along new party lines. Committee membership hasn’t yet been determined but Democrats are expected to have at least a one-seat edge.”

What would it look like if the Senate were to fill every available vacancy in 2023? Biden’s impact on the judiciary would still fall short compared to recent presidents.

Filling every empty chair with Biden judges would put him at approximately 175 confirmations. That’s about 50 judges less than President Trump, who confirmed just over 230 during his one term. That’s largely because Biden has about 35% less vacancies available to him than did Trump at this point.

By comparison, every president since George H.W. Bush has confirmed a total of 200 judges or more during their time in office. Despite success at confirming district court judges, Biden would also lag on appointments to the influential federal appeals court. With less than 10 circuit court vacancies, he would only be able to install a little more than 35 judges to these courts. Every President since Gerald Ford has been able to confirm at least 50 appellate court judges.

Federal judges make critical legal decisions about your religious freedom and First Liberty continues to keep a close eye who is appointed to sit on America’s courts.

So far, many of President Biden’s nominees have not inspired confidence on religious liberty. Our analysis of their record reveals that many of them—some who already sit on the bench for life—hold positions far outside the mainstream. While in private practice, many of Biden’s judges have fought against Americans’ core freedoms, including religious freedom. They have previously worked for or been endorsed by some of the most radical groups in the country, which suggests they could unconstitutionally advance a liberal policy agenda from the federal bench.

Among those who were recently reintroduced to the Senate are Nancy Abudu and Julie Rikelman. We’ve previously warned about the record of these two appellate court nominees.

Religious Americans confront increasing attacks on their rights. Now, more than ever, our federal courts need judges who are committed the Constitution and the rule of law—who will rule according to principle and not politics. As the Senate ramps up confirmations and hearings in the next several weeks, First Liberty will continue to provide you with the facts if any of President Biden’s nominees have a radical or unacceptable record.