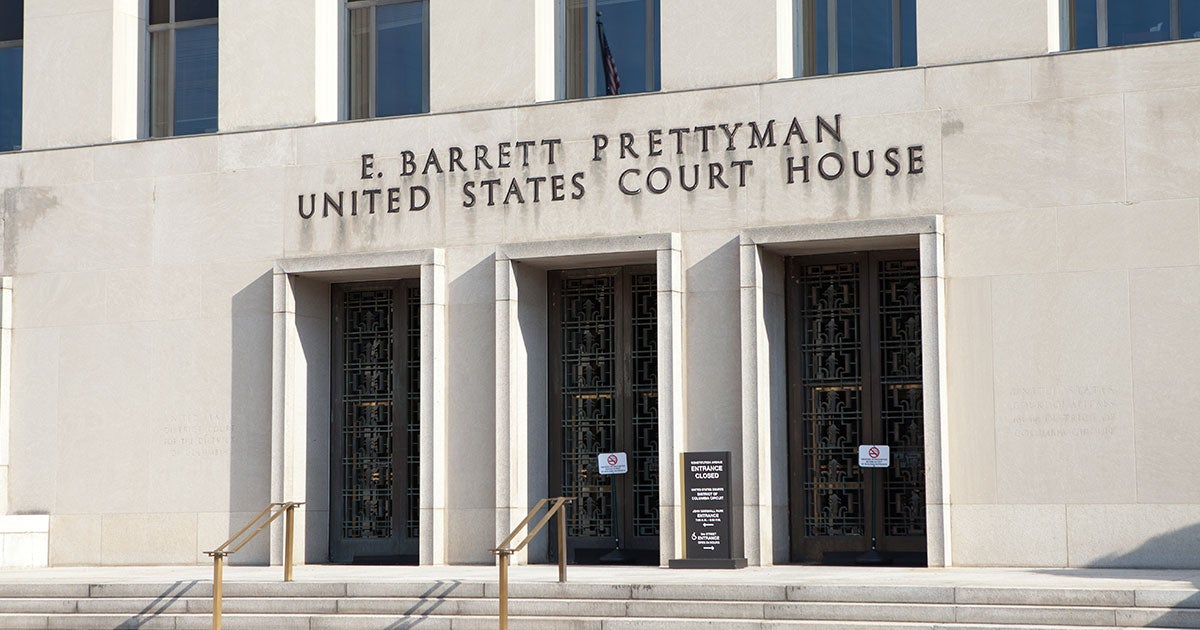 As we’ve seen through the last 3 years, the president’s nominees for the federal bench have proven to be strong judges who are committed to constitutional principles. From the District Courts, to the Courts of Appeal, all the way to the U.S. Supreme Court, the administration and the U.S. Senate have done an incredible job filling our judiciary with originalist judges.

And as part of our ongoing effort to reclaim America’s courts, First Liberty continues to offer expert analysis on hundreds of judicial nominees to ensure they will follow the Constitution as the Founders intended.

Last week, the administration again demonstrated its commitment to Constitutional principles by advancing another federal judicial nominee who is exceptionally qualified.

The president nominated Cory T. Wilson to the U.S. Court of Appeals for the Fifth Circuit. Had First Liberty not been involved in vetting and researching the religious freedom record of nominees, this seat could have been filled with a different judge, quite possibly a nominee without a proven record of protecting our First Freedom.

That’s why this most recent nomination is a major step forward to fill critical swing vacancy in this appellate court. Wilson has a distinguished career defending our most fundamental freedoms, including religious liberty, and we are confident that he will continue to protect the First Amendment rights of all Americans.

Wilson’s nomination to the Fifth Circuit is indeed good news, but the administration has an even greater opportunity to fill a key appellate court vacancy in our nation’s capital with a judge committed to getting “Back to the Constitution.”

Will you consider giving to First Liberty Institute today?

Recently, Judge Thomas Griffith announced his retirement from the U.S. Court of Appeals for the D.C. Circuit, opening up an opportunity for the president to fill a third vacancy in that circuit.

Why is this D.C. Circuit vacancy so important?

And it isn’t just its proximity to the highest court in the land, but also the fact that it hears so many important cases that make it such an influential and prestigious court. The majority of cases that involve the federal government, including military cases, originate in the D.C. Circuit.

As most Americans know, judges have an enormous influence on American law, policy, and life. The composition of each court is also important because it can influence the court’s decisions. Circuit court cases are typically decided by a panel of three judges. If two of the three judges are committed originalists, then one would expect a decision that is consistent with the Founders’ vision of the Constitution. But the opposite is also true. And because the Supreme Court hears less than one percent (1%) of the cases brought before it, circuit courts are the end of the road for the vast majority of cases.

Clearly, we cannot underestimate the importance of our circuit courts. That’s why it’s so significant that the president’s judicial appointments have caused several circuit courts to “flip” to have a majority of conservative-appointed judges.

What’s more, approximately one quarter (25%) of President Trump’s judicial appointments have been circuit court judges, and more than one-third (33%) of all the judges the president appointed have replaced liberal-appointed judges.

With an administration that’s committed to advancing judges that strictly interpret the Constitution, America’s courts are seeing a return to the Framers’ original intent. One by one, the president’s nominee for federal courts are building a strong track record of standing firm on constitutional principles, even when unpopular with the opponents of religious liberty.

But, much like trying to turn an aircraft carrier, changing directions is never easy.

The opposition and obstruction of the president’s nominations has been unprecedented. Nominees have endured the ignominy of religious litmus tests, character attacks and attempts to disqualify and discredit them without a shred of evidence. Even still, data shows the nominees put forth by the president are exceptionally qualified for lifetime judgeships:

Now, with over 190 confirmations, and counting, America’s “bench strength” is growing rapidly. The records speak for themselves. In less than four years, we’ve seen federal courts that have ruled on numerous, high-stakes religious liberty cases that will impact the course of the nation.

With this new vacancy on the D.C. Circuit Court, the president has another opportunity to appoint a judge that understands the importance of religious freedom. With each confirmation of a judge that seeks to interpret the law according to the Constitution, we have the opportunity to remove political activism from the bench and return to the what the Founders envisioned. It may seem like just one more federal vacancy that the president has to fill, but appointing a pro-religious freedom judge will further forge a legacy of freedom not just for us, but also for future generations—our children and grandchildren.