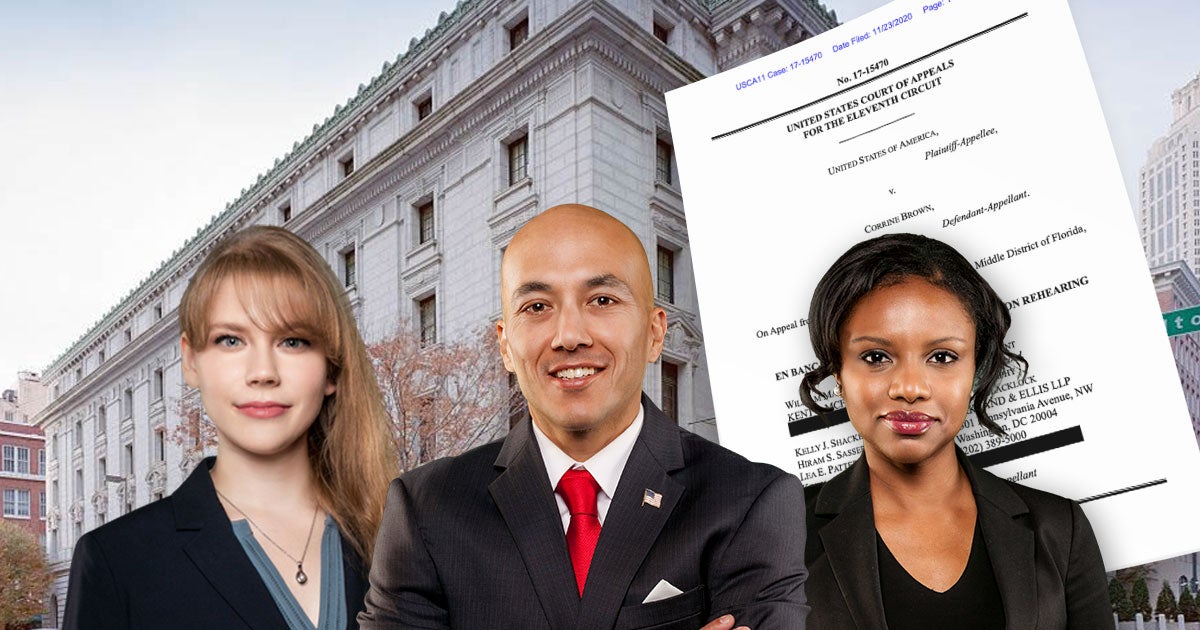 Last week, First Liberty Institute, Kirkland & Ellis LLP, and Kent & McFarland filed an opening brief in United States v. Corrine Brown, an important religious liberty case in which a federal district court removed a juror from a deliberating jury when he stated to other jurors that he had prayed and trusted God’s guidance as he deliberated.

Earlier this year, the 11th Circuit granted a request for an en banc rehearing, giving First Liberty Institute and our volunteer network attorneys an opportunity to argue the case before the court’s full panel of judges.

While the disqualification of a single juror may seem harmless, there are far-reaching implications if the lower court’s ruling were to stand. Millions of Americans would potentially run the risk of being disqualified from fulfilling their civic duty as jurors simply because they believe that God answers prayer.

Think about how contradictory it is for a court to ask a juror to take an oath under God—a statement that quite literally ends with the words “So, help me God”—but then subsequently punish that person for acting on those words, praying and asking God for guidance, and believing that God answered their prayer.

This also brings up another question: What if this line of reasoning and logic were to be carried over into other positions of public service, such as the president, members of Congress, the cabinet, governors, state legislators, country commissioners, councilmembers and other government officials throughout the country?

Would they be automatically canceled, disqualified or removed from office if they prayed to ask God for guidance and believed that their prayer was answered?

Many who serve in positions of authority (whether elected or appointed) typically swear an oath under God, similar to what a citizen would swear if called and selected for jury duty.

What’s more, a quick glance at American history will reveal how commonly public leaders rely on faith, prayer, and divine guidance as they make critical decisions.

Consider, for example, the Thanksgiving holiday that we recently celebrated. The text of President George Washington’s Proclamation in 1789 designated a day of prayer and gratitude, including a clear petition to God for guidance in the future endeavors of the nation:

“…That we may then unite in most humbly offering our prayers and supplications to the great Lord and Ruler of Nations and beseech him to pardon our national and other transgressions—to enable us all, whether in public or private stations, to perform our several and relative duties properly and punctually.”

During one of the most divisive times in American history, President Lincoln declared before a delegation from Illinois regarding a difficult decision he was facing:

“I hope it will not be irreverent for me to say that if it is probable that God would reveal His will to others on a point so connected with my duty, it might be supposed He would reveal it directly to me; for, unless I am more deceived in myself than I often am, it is my earnest desire to know the will of Providence in the matter. And if I can learn what it is, I will do it.”

More recently, at the 2009 National Prayer Breakfast, President Barack Obama explained how his faith grew as he worked with religious communities in Chicago:

“It was on those streets, in those neighborhoods, that I first heard God’s spirit beckon me. It was there that I felt called to a higher purpose, His purpose.”

America is a nation founded on religious liberty, and not just a superficial freedom that vainly asks people to swear an oath to God as a platitude or a formality, but the full liberty of living out one’s faith in the public square without having to “check it at the front door.”

Our country has demonstrated for over two centuries a longstanding protection of religious liberty and religious expression in the public square. And in all that time, people of faith have been more than capable of carrying out their duties as jurors, judges, legislators, or as the president…all while balancing their civic responsibilities with their religious beliefs and convictions.

Bottom line, Americans who believe they experience God’s guidance through prayer should not be automatically disqualified from jury service, or from serving their country in general. 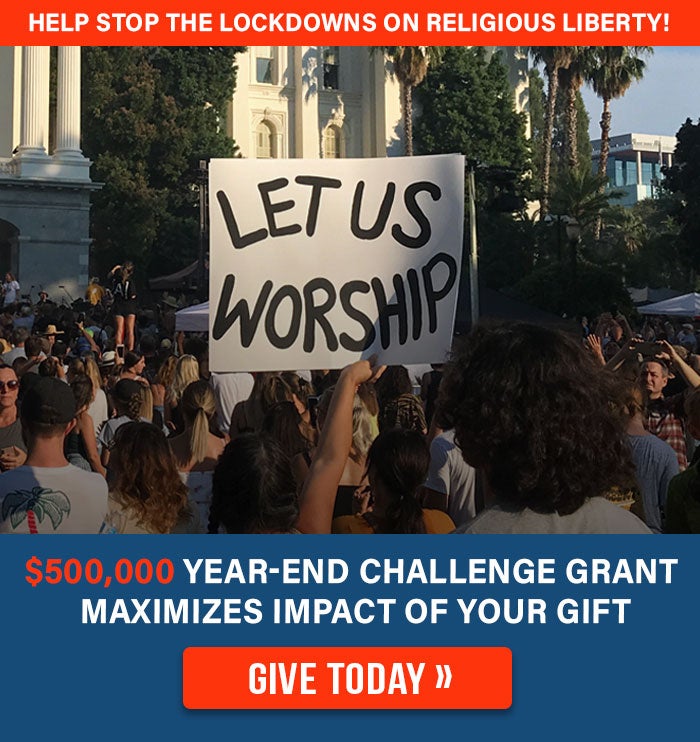