Kelly Shackelford at Gateway Church: “Open Your Eyes—God and Religious Freedom in America” 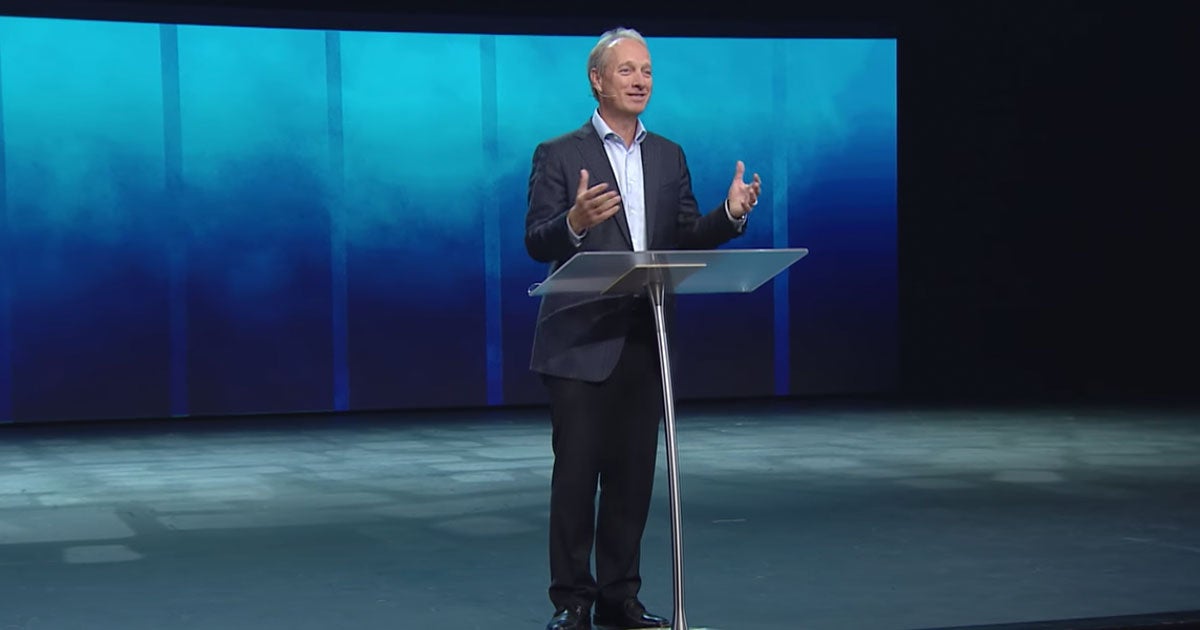 Over Independence Day weekend, First Liberty’s Kelly Shackelford had the opportunity to speak at Gateway Church, discussing the history of First Liberty, its current cases, and the future of religious freedom in America. His timely message was one of hope and encouragement during this definitive moment in our country’s history.

His message was entitled “Open Your Eyes—God and Religious Freedom in America.”

From banning Gail Blair, an elderly, blind woman from sharing her Christian faith at a public park, to the Navy barring USAF Major Daniel Schultz from attending and leading worship at his church, to the state of Oregon bankrupting cake artist Melissa Klein for operating her business according to her faith, there is clear and definitive evidence showing the All Out assault on religious freedom is more intense, more brazen, and more personal each and every day.

Despite the countless attacks on religious freedom, tension and unrest in our nation right now, God is still moving in incredible ways.

Watch as Kelly talks about how you can join First Liberty in the fight for religious freedom.

As Kelly says, today’s victories for religious freedom are just the beginning.

We only have to open our eyes to be able to see it. Americans are about to have more religious freedom than ever before. And as the cornerstone to all other freedoms, this is incredible news.

Even as we see an ever-increasing hostility to faith and freedom, we are presented with the responsibility and opportunity to fight on the frontlines and reclaim our constitutional rights—to make a difference that will stand for you in your lifetime and for your children and grandchildren after you.

That’s why fighting to preserve it is so important—because to fight for religious freedom is to fight for the future of all freedoms.

Join First Liberty by going All In Together to reclaim religious liberty right now, and for generations to come.