Penalized for their faith, Aaron and Melissa Klein are claiming violations of their constitutional rights to free speech, religious freedom, and due process. 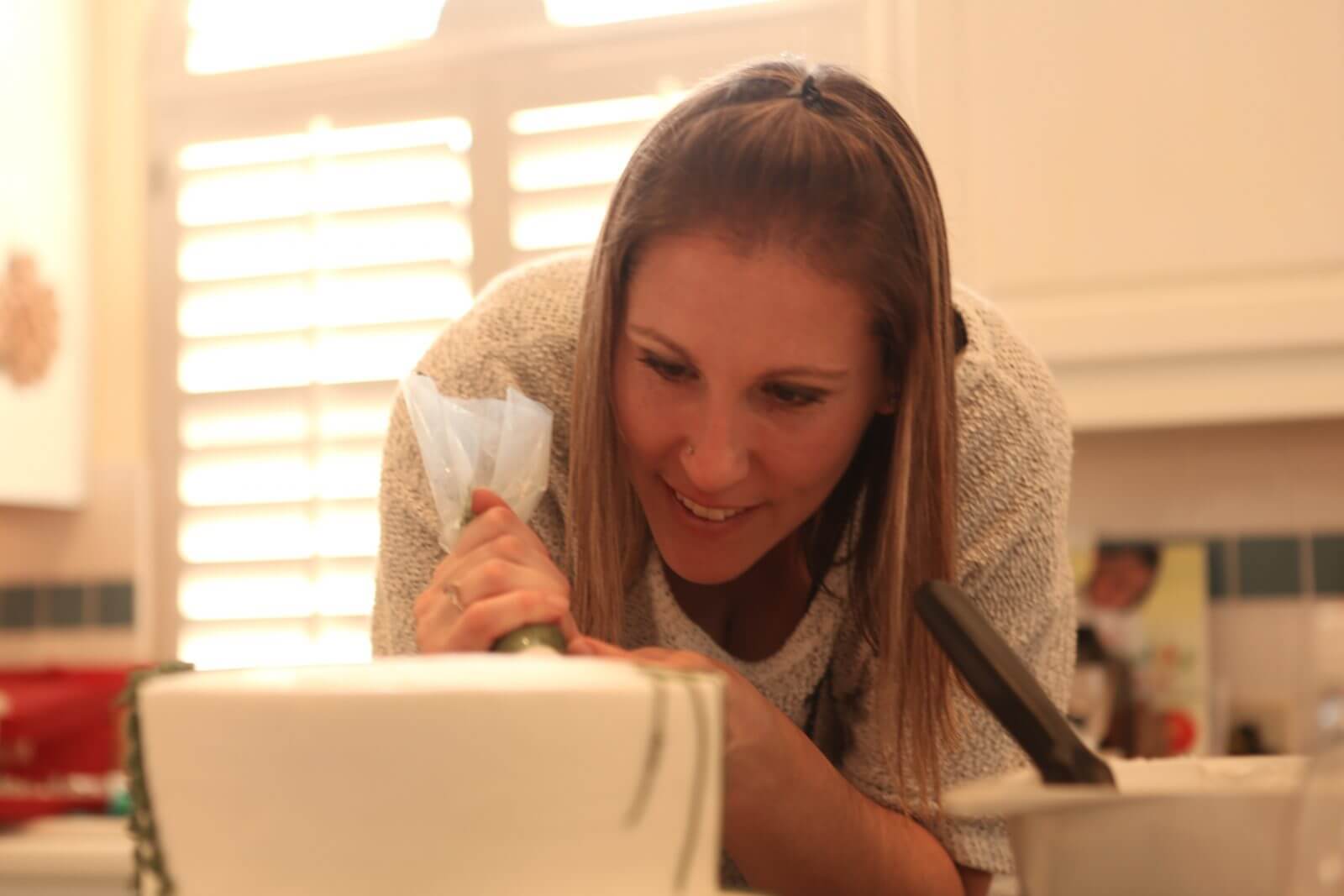 Aaron and Melissa Klein are taking their fight for freedom before the Oregon Court of Appeals.

The Oregon government punished the Kleins with a $135,000 penalty for declining to design and create a custom cake for a same-sex wedding. The government also issued a gag order directing the Kleins to never again speak about certain aspects of their religious faith.

On April 26, First Liberty Institute and volunteer attorney former White House Counsel Boyden Gray filed an appellate brief with the Oregon Court of Appeals. Their brief contends that the state violated the Kleins’ constitutional rights to free speech, religious freedom, and due process.

“Our rights to free expression and religious liberty are some of our most cherished American freedoms,” Gray stated. “We must safeguard these rights for every American–including Aaron and Melissa Klein.”

BACKGROUND: PUNISHED FOR THEIR BELIEFS

In January 2013, a returning customer came into the Kleins’ family-owned bakery, Sweet Cakes by Melissa, and requested a cake for her same-sex wedding.

The only person in the shop that day, Aaron apologetically informed the woman that because of the Kleins’ religious beliefs, they could not design and create the requested custom cake.

Two weeks later, the Kleins received a letter from State of Oregon stating that there was a civil rights complaint against them. Word of the complaint quickly spread to the media, unleashing a barrage of boycotts, demonstrations, death threats, name calling, and messages like, “I hope your kids get sick and die.”

Within two years, the bakery shut down.

The Oregon Bureau of Labor and Industries (BOLI), a state administrative agency, punished Aaron and Melissa with a $135,000 penalty.

Additionally, BOLI Commissioner Brad Avakian issued a gag order against the Kleins, ordering them to “cease and desist” from discussing their desire to run their business according to their faith.

Commissioner Avakian issued a Final Order against the Kleins in July 2015.

However, before hearing the Kleins’ case, Commissioner Avakian made multiple public comments about the Kleins on Facebook and in media interviews, indicating that he already deemed the Kleins guilty.

In their brief filed before the Oregon Court of Appeals, First Liberty and Boyden Gray argue how Commissioner Avakian and the State of Oregon violated the Kleins’ rights to free speech, religious freedom, and due process.

The brief contends that forcing Aaron and Melissa to use their artistic talents to custom design and create something they do not believe in is an infringement of free speech.

“When I bake a cake, it becomes my canvas,” Melissa said. “I love getting to pour myself into cakes to create something unique and special for every customer who comes to us.”

For Aaron and Melissa, their faith is number one.

“God means more to me than anything,” Melissa said. “I am to do everything in my life whether it’s at work, home, the grocery story—wherever I am, to best please him.”

The brief argues that by forcing the Kleins to participate in a wedding ceremony that violates their faith, and penalizing them for staying true to their beliefs, Commissioner Avakian and the Oregon government have stripped Aaron and Melissa of their right to freely exercise their religion.

“The government should not force people to violate their conscience or their faith,” said Kelly Shackelford, First Liberty President and CEO. “One of the great things about America is that we are a tolerant society that protects diversity of thought. We should all be willing to peacefully coexist with different opinions.”

The brief also argues that Commissioner Avakian, the ultimate decision maker in the case, violated the Kleins’ due process rights by failing to recuse himself despite making numerous public comments revealing his intent to rule against them.

Before the Kleins had any opportunity to create a factual record or argue their view of the law, Commissioner Avakian stated that the Kleins “disobey[ed]” Oregon law and needed to be “rehabilitate[d].”

“In America, you’re protected by the Constitution and you’re also innocent until proven guilty,” Shackelford said. “Commissioner Brad Avakian decided the Kleins were guilty before he even heard their case. This is an egregious violation of the Kleins’ rights to due process. We hope the Oregon Court of Appeals will remedy this by reversing or dismissing the government’s case against the Kleins.”

The Oregon Court of Appeals is expected to hear oral arguments later this year.

“We are committed to fighting for [the Kleins’] First Amendment freedoms of religious liberty and free expression,” Shackelford said. “We are ready to take this to the U.S. Supreme Court if necessary.”