America’s Houses of Worship: The Last Line of Defense for Freedom 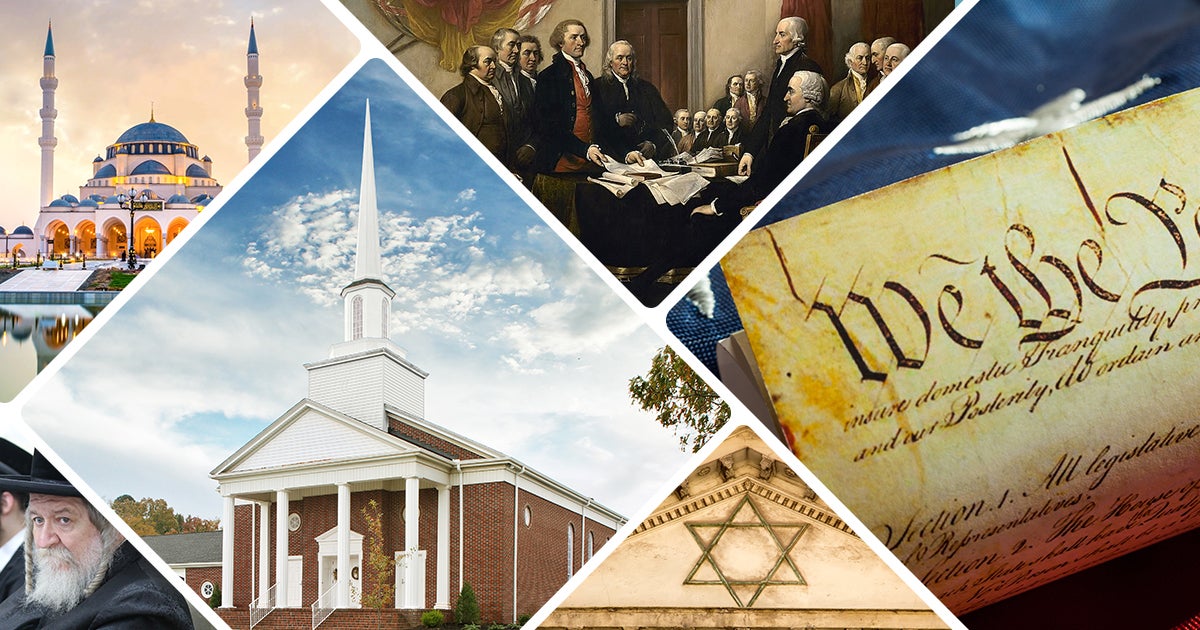 From mandated shutdowns, to censorship in the marketplace of ideas, cancel culture, restricting the right to worship freely, and governmental overreach, it’s difficult to turn a blind eye to the ongoing onslaught against freedom. We’ve seen this pattern too many times before and how these threats can all too quickly derail a democracy.

Totalitarianism, a once seemingly far off threat, is here on our shores, and the roots of repression are taking hold faster than we could have ever imagined.

With our nation at a crossroads, now is the time for our nation’s houses of worship to realize they are the last line of defense—a moment when all people of faith must stand unwavering in our commitment to freedom more than ever before.

A Spiritual Battle for the Heart and Soul of Our Nation

The recent wave of online censorship is evidence of intolerance and suppression on a level many thought impossible here in America. But as people of faith, we must see beyond the current political climate. This is much more than “Left versus Right.” It’s so much bigger than Facebook and Twitter, and it’s likely beyond the reach of Congress.

The future of freedom, specifically religious freedom, stretches much deeper.

What’s at stake are the founding principles of our nation: true liberty, free speech, religious freedom, an independent judiciary, the constitutional system of checks and balances of power, and the basic idea of respecting the liberty of others, and not punishing, purging, “de-platforming,” or bankrupting them because you disagree with their views.

Since the very birth of America, these values—these “self-evident” truths as Thomas Jefferson called them—have existed as the essence and fabric of our nation. The Founders fought against the world’s greatest military power at the time and risked their lives for these ideals, delivering them through the greatest political document in modern history: The Constitution.

As people of faith, we’re blessed to live in a country where we’re able to express and live according to our religious convictions. And that means we have a responsibility and a call to respond to those who want to uproot and destroy a nation built on freedom—and more specifically, religious freedom.

The current atmosphere we find ourselves in has reinforced that there’s a reason why our houses of worship are essential: because they are eternal. Despite thousands of years of persecution, houses of worship still stand and have prevailed despite all that will come against them.

And in this time of growing assaults and repression, people of all faiths must stand firm as the last line of defense for freedom.

From the outset of our Republic, houses of worship have played a special role as the ultimate check on authoritarian power. In creating the Constitution, America’s Founders understood that our rights are endowed by our Creator, the ultimate higher power, and not from government.

That’s why religious liberty is the First Freedom in the Bill of Rights; an ingenious provision to prevent government abuse from the outset.

It’s also not surprising that some vehemently oppose religion and free religious exercise, and are adamant in trying to silence and ostracize people of faith from the public square. It’s no coincidence that churches have faced the harshest restrictions and penalties amidst the coronavirus shutdown.

Anti-faith opponents know that by taking down religious freedom and religious institutions out of the equation, they are removing the most effective challenge to the misuse of government power.

People of al faiths who value the freedom to worship, express and  live out their beliefs must be the ones to speak truth to power and reclaim the freedoms granted to us by God.

“The Spirit of the Lord God is upon me, Because the Lord has anointed me To bring good news to the afflicted; He has sent me to bind up the brokenhearted, To proclaim liberty to captives And freedom to prisoners; To proclaim the favorable year of the Lord And the day of vengeance of our God…Then they will rebuild the ancient ruins, They will raise up the former devastations; And they will repair the ruined cities, The desolations of many generations.”

Together, we must do what we’ve always done: be resilient, stand strong and steadfast; commit to freedom for all and pledge to uphold our God-given rights.

It’s our divine calling and may very well be the last greatest hope for our nation.