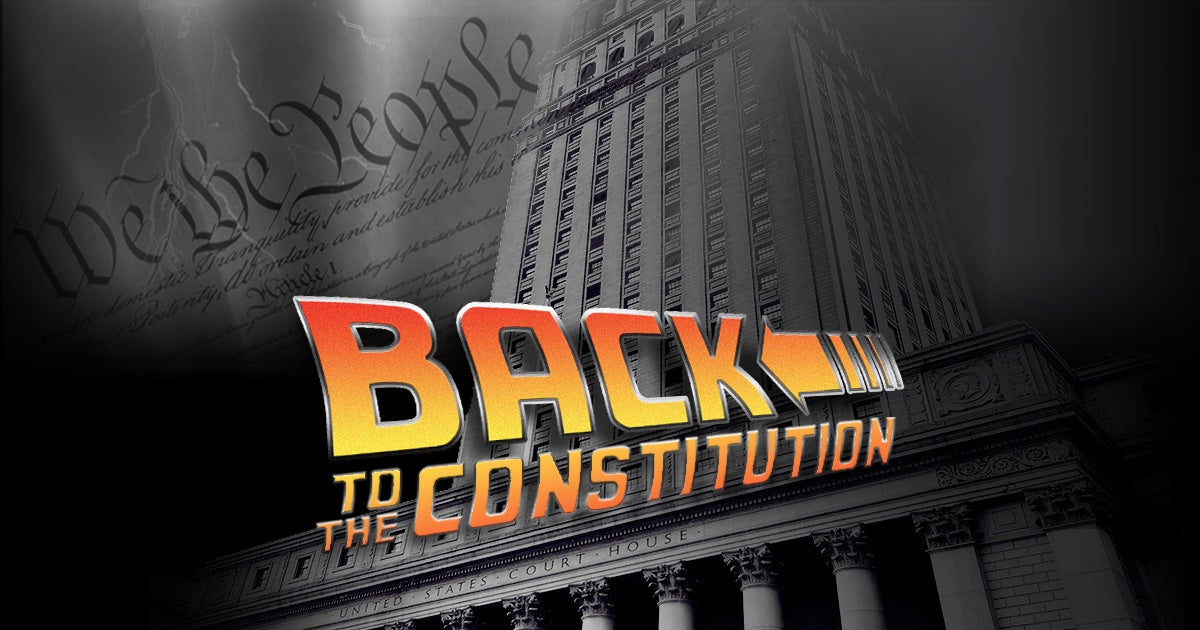 In just the first few weeks of 2020, we’re already witnessing the dawn of a new era for religious liberty, evident by the fact that the administration began the year by sending more than a dozen judicial nominees to the Senate.

Given the high stakes of this year’s elections, this is going to be a critical year to reclaim religious liberty in America. And one of the most important areas of impact for our First Freedom will be the confirmation of pro-religious freedom judges to our federal courts.

The good news is that real and lasting progress is being made when it comes to appointing excellent judges. Below is a quick recap of several unprecedented judicial achievements:

Yes, the sheer number of confirmations is record breaking, and at the current record pace it’s possible we’ll see the administration surpass a 200th judicial confirmation in 2020.

What’s more, the lasting impact of these appointments is further magnified because approximately 40% of President Trump’s appellate nominees clerked for a Supreme Court justice, and about 80% clerked on a federal court of appeals.

That compares to less than a quarter of his predecessor’s nominees who clerked on the Supreme Court, and less than half with a federal appellate clerkship.

In other words, when looking at a nominee’s legal credentials, the average Trump appointee has a far more impressive background than any past president’s nominees.

So, why is the composition of courts and the quality of judges important to religious liberty?

Consider the example of First Liberty’s ongoing defense in one of the worst cases of religious discrimination we’ve ever encountered. In Airmont, NY, city officials refuse to grant the Orthodox Jewish community approval to host religious gatherings in their private homes. This case is taking place in the jurisdiction of the 2nd Circuit Court of Appeals, which is now comprised of a 7-to-6 majority of judges whose judicial philosophy will help protect religious liberty.

Remember that U.S. Circuit Courts typically hear cases in three-judge panels. So, when there is a majority of conservative-appointed judges on a given court, there is a greater probability of drawing a panel with at least one or two pro-religious freedom judges on it.

In the case of Airmont, NY, if the district court doesn’t vindicate the rights of this minority faith community, the case will likely be appealed to the 2nd Circuit. Having a majority of pro-religious freedom judges on this court could be a game-changer in the final ruling. As you may recall, this case is highly significant in protecting you and your family’s right to live out your faith in the most sacred and important space of all: your own home.

Having judges who will interpret the Constitution according to its original text is the key to achieving victory in circuits or district courts where First Liberty is fighting critical religious freedom cases, especially in those courts infamously known to issue hostile rulings to our First Freedom.

In 2020, helping to fill the remaining vacancies with excellent judges is how we can get “Back to the Constitution” and reclaim America’s judiciary. By the end of this year, the administration and the Senate have an opportunity to appoint 30% of the entire federal judiciary with textualist appointees: Judges who will not displace your First Amendment rights in favor of “imagined” rights found nowhere in the Constitution.