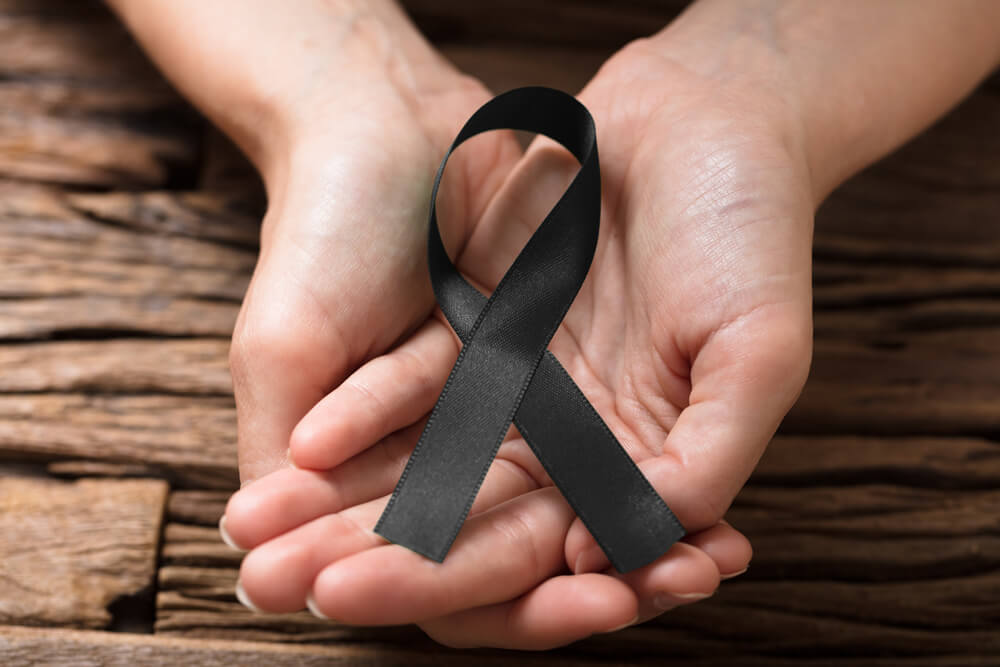 First Liberty attorneys Hiram Sasser and Mike Berry publish a recent editorial on how a radical group is attacking a sacred military tradition honoring POW/MIA’s. This article was originally published in The Washington Examiner on April 17, 2018.

In response, the Military Religious Freedom Foundation, a small, but vocal anti-religious liberty outfit, complained, “Allowing Rodriguez to yell like a fundamentalist Christian hurricane is the antithesis of good order and discipline.”

But the foul wind blows from the MRFF’s own cyclone. It recently complained to the U.S. Navy about a Bible and a “One Nation under God” placard placed on a POW/MIA table at the U.S. Naval Hospital in Okinawa, Japan.

Since the Vietnam War, the military has maintained the sacred tradition of setting a separate table in its dining facilities to honor POW/MIAs. The table is decorated with several items, each carrying symbolic meaning used to help remember those who were captured or declared missing. Traditionally, as a common symbol of faith, one of those items is a Bible. According the National League of POW/MIA Families this symbol of all faiths is meant to represent “the strength gained through faith to sustain those lost from our country, founded as one nation under God.”

According to the MRFF, the Bible’s symbolic inclusion on a POW/MIA remembrance table is a “loathsome message” and a “disgustingly bigoted statement.”

Only someone with a heartless animus toward these traditional symbols and ceremonies that bring such comfort could make such wild, hurtful, and unfounded claims.

If what the MRFF says is true, wouldn’t a diverse chorus of retired American servicemen and women and former POWs join its protest? Instead, we find just the opposite. For example, American POWs frequently cited faith in God as a source of comfort and strength during their captivity:

So much for the MRFF’s accusation that the Bible or the mention of God hurts morale and discipline. Under the MRFF’s grand vision, Gen. Risner would not have a statue on the hallowed grounds of the Air Force Academy, but rather a court-martial conviction for requiring troops to attend church: MRFF President Michael Weinstein has stated that he wants “400 trials by general court martial” of Christian officers who express their faith to others.

The POW/MIA remembrance table and similar religious expressions like Oscar Rodriguez’s flag-folding are permitted by the law, military code, and court precedent. Allowing today’s service members to continue similar traditions serves to honor all our veterans and the memory of America’s POW/MIAs.

More importantly, they enable our service members to freely and openly exercise their religious beliefs as an essential component of our military’s ability to fight, survive, and win. Simply put, religious freedom in the military is vital to our national security.

And for those whose loved ones are missing or never returned home — religious freedom gives comfort, compassion, and hope. Why would anyone try to remove these or tarnish the memory of those who served?

Liberty Watch news is brought to you by First Liberty’s team of writers and legal experts.