Legal-Ease with Lathan Watts: Cooperation or Separation Between Church and State? 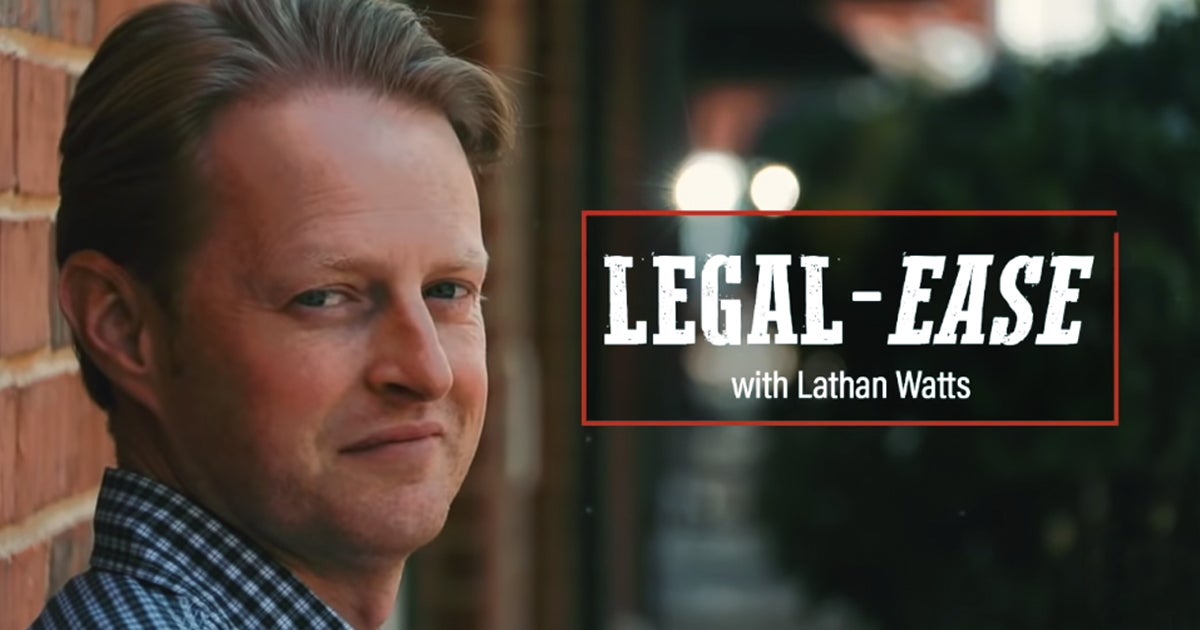 As America and the world continue to adapt to an unprecedented health crisis, some may have overlooked that on Monday, April 13th we commemorated the 277th birthday of U.S. President Thomas Jefferson.

Though Jefferson was born long ago, his legacy and extensive record of outstanding accomplishments continues to impact America’s religious and political discourse to this very day.

Jefferson’s ideas and, of course, his prolific writings, still have a profound influence on religious liberty.

Even as our nation remains largely focused on the coronavirus outbreak in one way or another, we still see how opponents of religious freedom continue to twist, turn and distort a few select words of Jefferson—the infamous “wall of separation between church and state.” At a critical time when our nation needs to be unified and standing strong together, enemies of faith have morphed their distortion, calling for the “social distancing” between church and state.

They’ve taken this phrase so far from its original meaning, and they now wield it as a club to punish any person of faith who dares to bring their faith and religious beliefs into the public square.

Of course, if we are to learn anything from the current crisis it’s that we have opportunity for the cooperation between church and state to reduce the impact of the deadly epidemic threatening our nation.

This should lead us to ask: What did Jefferson mean when he wrote about the separation between church and state?

What did he actually say about religious liberty?

Perhaps by understanding what Jefferson really intended to communicate when he wrote the phrase we can see the good that happens when church and state choose cooperate—not separate—in what is seen as the darkest of times.

In this exclusive video, we’ll focus on the myths surrounding the all-too familiar, yet highly distorted wall of separation. 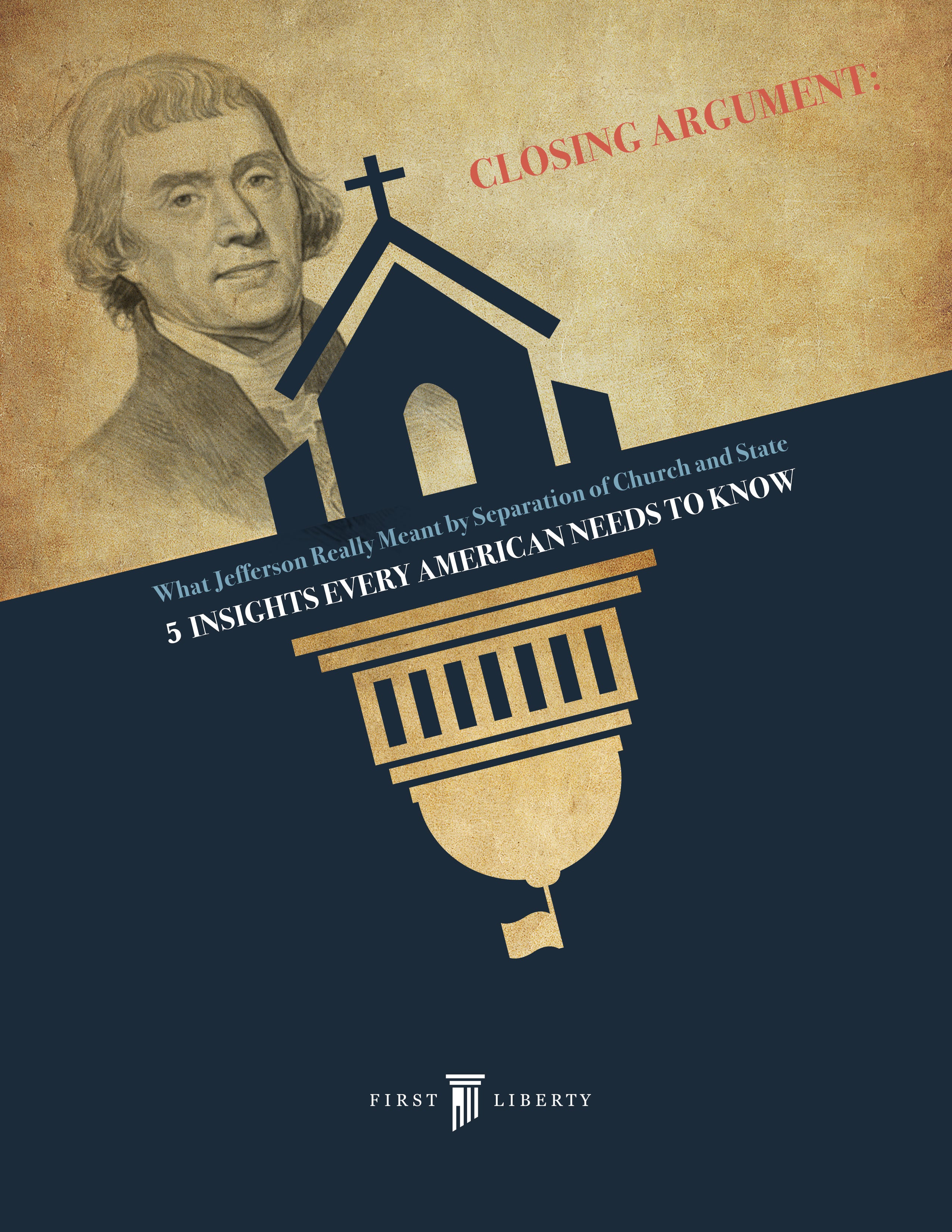 Inside, our expert legal team explains what this wall of separation actually means. With this resource, you’ll be able to reclaim Jefferson’s legacy: one of the greatest statesmen and proponents of religious liberty that the world has ever seen.

Even better, you’ll find 5 practical ways for you to counter those who want to use this phrase to take away your first freedom!