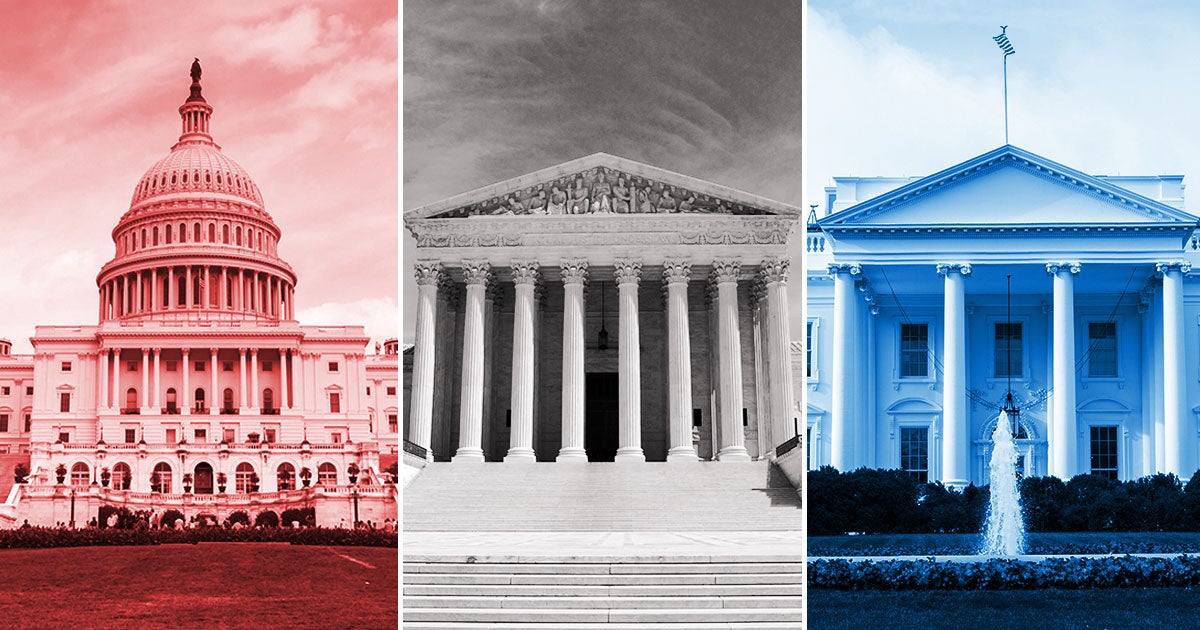 The nationwide reclamation of religious liberty continues…and thanks to your ongoing support, First Liberty continues to be at the forefront of the battle for religious freedom in Washington, D.C. Today, we’re happy to share with you a number of positive developments happening in our nation’s capital.

Featured below is our monthly round-up of critical legislation that’s unfolding on Capitol Hill, policy changes happening in the executive branch and the status of religious freedom cases pending at the U.S. Supreme Court.

Recently, in one of our cases, the U.S. Supreme Court gave us a victory when it vacated the decision below by the Puerto Rico Supreme Court that threatened the autonomy of Catholic churches and faith-based schools.

The nation’s High Court sent the case back to the lower court for further review—a major step forward in achieving an ultimate victory to help ensure the government stays out of the church’s business.

Less than a year ago, First Liberty stepped in to represent two parochial schools in Puerto Rico and filed a petition urging the Supreme Court to hear their case.

For decades, these two schools were legally independent, managing their own affairs without having to affiliate with any particular church. But their independence and freedom to operate according to their beliefs was threatened when the Puerto Rico Supreme Court issued a ruling denying the legal existence of these two Catholic schools.

What’s more, the lower court’s decision proceeded to direct the schools on how to organize and manage their affairs, making the ruling even more disturbing and dangerous.

This most recent decision by the U.S. Supreme Court is important for the First Freedom of all Americans. After all, if a court or state agency can tell a church or school how to operate, it’s only a matter of time until government is telling churches what to believe.

Is that a signal of an end to church autonomy?

This kind of intrusion could be crippling and dangerous for religious institutions. The outcome of this case could set a precedent that reaffirms the independence and autonomy of churches and faith-based schools across the country.

Alongside the President’s executive order protecting religious freedom for students and organizations, nine executive agencies each released their own proposed rule that rolls back discriminatory regulations from the previous administration. As our team has explained before, these proposed rules are a tremendous win for religious liberty. We want to highlight two executive departments that followed through on the president’s directive and implemented the following actions:

First Liberty’s Executive General Counsel Hiram Sasser testified before the House of Representatives Committee on Oversight and Reform Hearing, participating in an exclusive panel of 4 subject-matter experts. He offered his legal expertise on the policy actions undertaken by the current administration that have helped protect religious liberty for people of all faiths.

Watch the short video below. In it, you’ll see a few highlights of Hiram’s bold defense of religious liberty, even as a select few Congressional members appeared to be very hostile and called into question the progress that’s been made to stop attacks on religious freedom.