Martin Luther King, Jr. and the Power of Religious Conviction 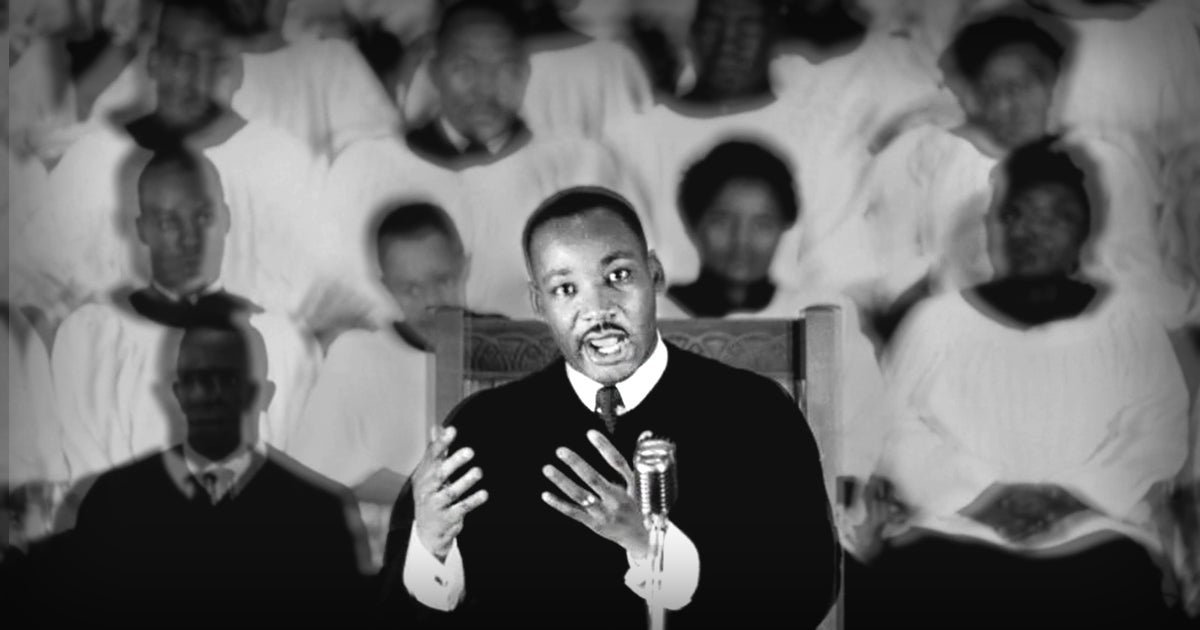 On Monday, January 16, we commemorate and honor the legacy of the Rev. Dr. Martin Luther King Jr., one of our nation’s most impactful civil rights leaders. Whether behind his pulpit in Montgomery, at a podium on the National Mall, or from a jail cell in Birmingham, his eloquent, stirring words inspired millions to fight for justice, equality and freedom.

This year, our annual celebration of King’s birthday and National Religious Freedom Day happen to fall on the same day. It seems especially fitting to honor them in concert.

His legacy, work and activism embody the spirit of religious freedom. He endures as a powerful example in American history of how people of faith can make their voice heard, speak truth and uphold the founding ideals and principles on which our country is built.

Understanding King’s legacy requires recognizing that he was compelled by his conscience and religious beliefs. As a Christian, he believed all people are made in the image and likeness of God. His dream that we would one day be judged, “not by the color of our skin but by the content of our character” was born out of his religious conviction that racism, segregation and white supremacy are not simply unlawful, but immoral; they are contrary not just to America’s founding documents, but to the laws of God.

Because he served God, King was compelled to speak this truth despite a very hateful and violent reception. In doing so, he sent a ripple through the conscience of America, ultimately changing the course of an entire nation. This is the power of religious conviction expressed and exercised.

On MLK Day, as we reflect on his incredible contributions, we also have an opportunity to be thankful we live in a nation where religious liberty is protected.

“As a fourth-generation minister, King’s roots in the church went deep. Churches have often been the first place where people practice the habits of participation associated with active citizenship. It was in independent churches, outside the confines of Jim Crow, that Black-American congregations practiced all the mechanisms of an organization, from finance and fundraising to running committees, public speaking, and electing church officers. Churches and denominations provided networks for advocacy and partnership: it was especially in churches and seminaries, as well as schools and private business, that transferable skills for political action were developed.”

America’s commitment to religious freedom not only protects our individual right to live out our faith. It also strengthens us collectively by allowing voices of conscience to flourish. To pursue virtue and promote the common good, people of faith, houses of worship and religious organizations must be free to believe, pray, proclaim and act on their religious convictions.

King understood this truth and preached it fearlessly. His famous letter from the Birmingham jail admonished the faithful to be at the forefront of the fight for justice: “I hope the church as a whole will meet the challenge of this decisive hour.” These words echoed in his sermon “A Knock at Midnight”:

“The church must be reminded that it is not the master or the servant of the state, but rather the conscience of the state. It must be the guide and the critic of the state, and never its tool. If the church does not recapture its prophetic zeal, it will become an irrelevant social club without moral or spiritual authority.”

Inspired by his Christian faith, King endures as a monumental figure in public life. He reminds us of our duty as citizens—and as God’s people—to ensure our government and institutions live up to the promise that all men are equal and are endowed by their Creator with inalienable rights. His life, work and activism are a testament to how religious voices can—and should—be involved in making our country a more perfect union.

We can honor the legacy of Dr. King by continuing to fight for religious freedom, the building block of our society and the wellspring from which all other civil, political and economic liberties flow.