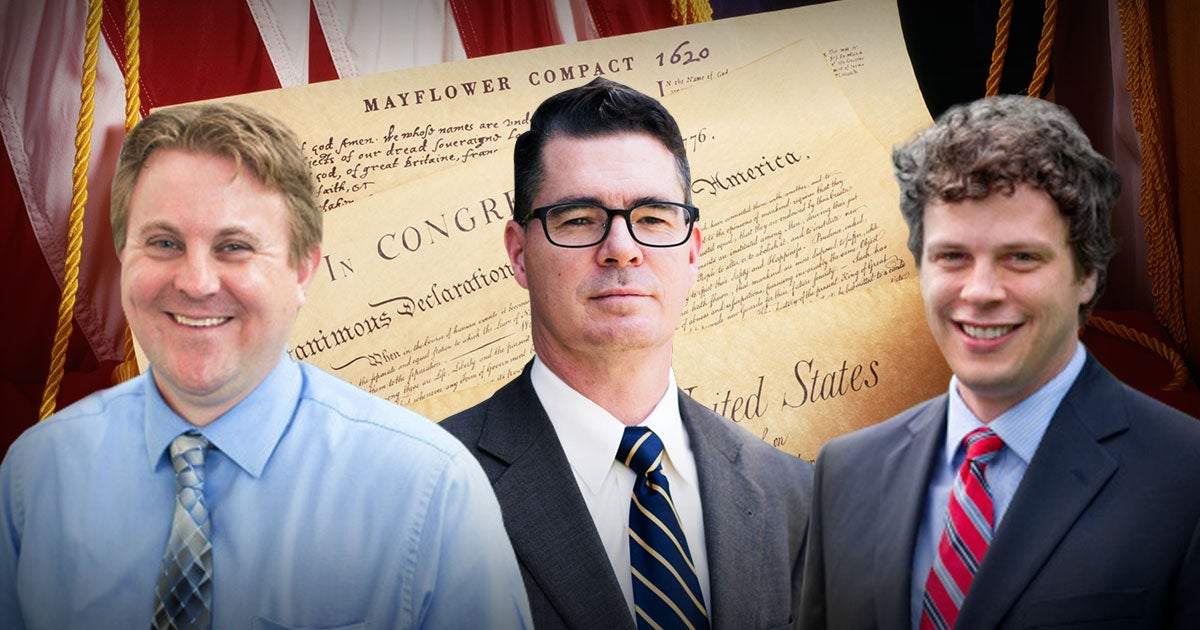 Four centuries ago, in November of 1620, English settlers arrived in the New World seeking religious freedom.

The Pilgrims were a small group of people bound together through common religious beliefs, and whose primary purpose in fleeing their native land was to find a place where they could freely live out their faith without being persecuted by the English crown, or being forced to support the state-established church.

Quickly after landing near Cape Cod, Massachusetts, this tight-knit community realized they needed something more in order to flourish and thrive, prompting them to create a set of laws for self-governance as per majority agreement.

The result was the Mayflower Compact, a “covenant” to organize a new society. This remarkable document became one of the first, successful examples of democratic self-rule, a building block that the American Founders would use in forming the United States and its constitutional system of government and laws.

However, one key component that’s often overlooked is how the Christian beliefs of these Pilgrims—especially their commitment to freedom of conscience—laid the groundwork for later debates about religious freedom in the American colonies.

In the video below, First Liberty’s Research Fellows John Wilsey, James Patterson and Jordan Ballor give their expert insight into why the Mayflower Compact was one of the foundational documents marking the beginning of religious liberty in North America, and how it served as a source of inspiration for the First Amendment and religious freedom as we know it today.