Meet The Next Generation of Religious Freedom Advocates 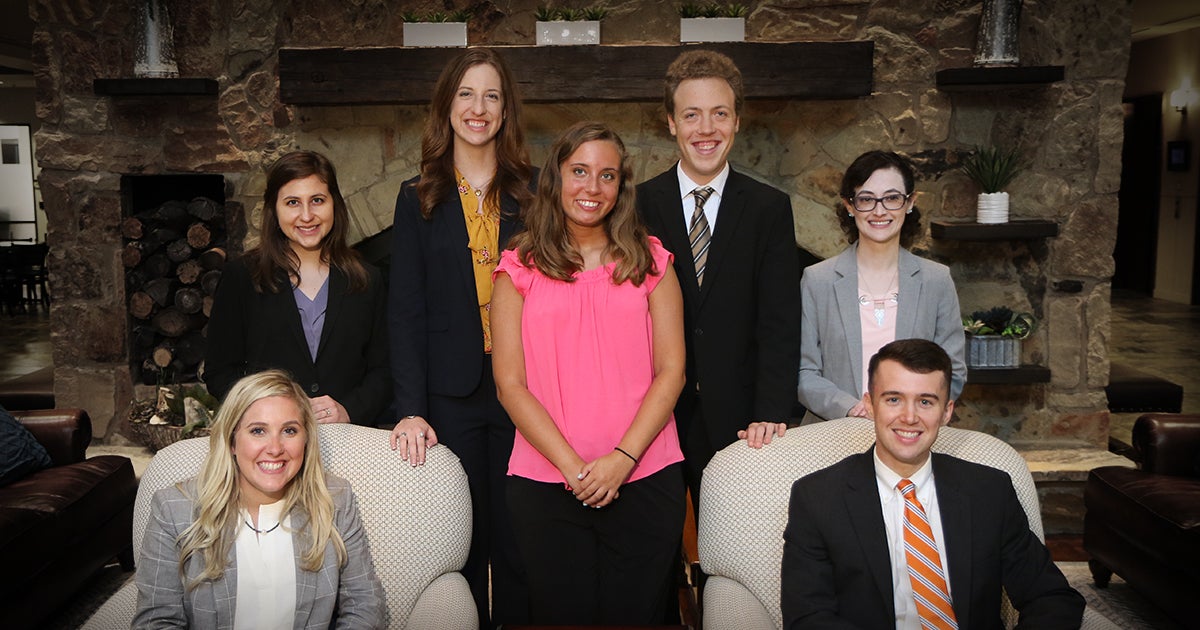 Last summer, I had the tremendous opportunity to intern with the marketing team at First Liberty Institute.

Before arriving, I knew the organization by its reputation, as I’d heard about some of their work in my classes. When I started my summer internship with the firm, I discovered the incredible work that they do every day to protect our first freedom. As a budding professional, I was encouraged by the quality of leaders at First Liberty Institute, who work diligently to promote and protect freedom in our country. All of this made me love the work they do, so much so that I wanted to come back again this summer.

For years, I’ve seen how our country has grown hostile toward religious liberty, and even apathetic and desensitized to attacks on that fundamental freedom. Not only that, I’ve also seen a rise in moral ambiguity, a lack of healthy dialogue, and an increase in hostility against Americans, like me, who want to live according to our faith. It’s made me realize that something must be done if we want to see religious freedom thriving once again in our country.

We can’t just sit on the sidelines, especially those of my generation. Millennials are becoming the face of America, and this is the time when we must join the fight for our first freedom.

A Pew Research study found that Millennials are now the largest generation in America. They account for 73 million of the nation’s population, overtaking the previously largest generation, the Baby Boomers. Despite the stereotypes that you may hear about my generation and its views on the First Amendment, there are studies showing that we feel very strongly about protecting religious liberty.

What’s more, a Barna Group study also found that 56% of Christian millennials are “very concerned” about the future of religious freedom, and that those individuals are far more likely to support and join an organization that protects religious liberty. David Kinnaman, president of Barna Group, explained, “Younger Christians are recognizing the implications for their future—what perhaps once felt like something that would only affect clergy and Christian leaders, now feels like it could have a bearing on life for ordinary citizens.”

Kinnaman makes a great point, noting that millennials see the importance of religious freedom beyond the walls of a church or a synagogue. They are seeing it in the larger context of protecting everyone’s right to live according to their convictions and conscience.

In other words, protecting the first freedom of people of faith is the basis on which we can protect the freedoms for all Americans, religious or not. Without our first freedom, all others tumble.

Like me, there are many millennials who see the threat to our religious freedom, and they are joining First Liberty Institute on the frontlines. This summer I am blessed to intern alongside 17 other passionate and driven millennials—all who will “run to the sound of the guns” in defense of our first freedom. I want to take a moment to introduce a few of them to you.

Become a First Liberty Institute Fellow. This Fall we’ll head to D.C. for an all-expenses paid leadership program where you’ll be equipped to join the fight for Religious Liberty.