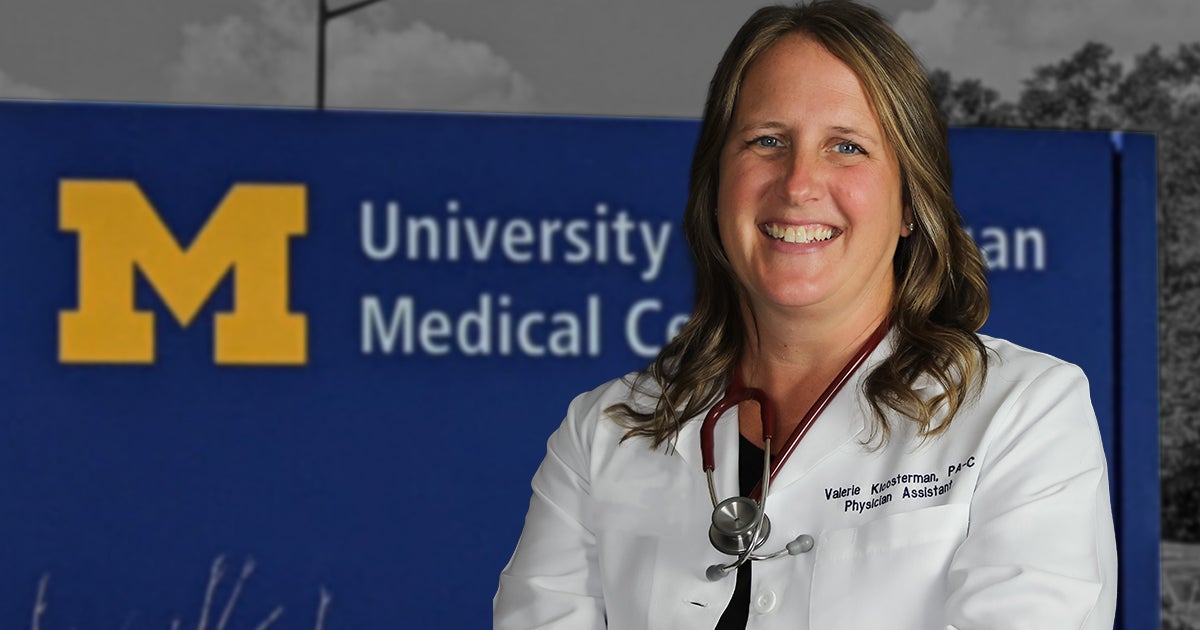 First Liberty filed a lawsuit in federal court this week on behalf of Valerie Kloosterman, a physician assistant who was fired by the University of Michigan Health System because of her religious beliefs. She was terminated for seeking a religious accommodation from using biology-obscuring pronouns and from referring patients for “gender reassignment” drugs and procedures.

“The letter explaining her termination listed three reasons for firing Ms. Kloosterman, all of which directly related to her sincerely held religious beliefs about gender identity and to her conscientious objection to assisting in the provision of certain ‘gender reassignment’ drugs and procedures…The hospital officials’ explicit attack on her religious beliefs provides direct evidence that her termination was the result of unlawful religious discrimination.”

What’s more, Michigan Health representatives’ actions violate the First Amendment, because they showed blatant religious animus toward Valerie—something the U.S. Supreme Court sharply condemned in Masterpiece Cakeshop v. Colorado Civil Rights Commission. In that case, the nation’s highest court held that government officials cannot be hostile toward Americans because of their religious beliefs. It must show them respect and tolerance.

Under our country’s laws, it’s possible to ensure everyone receives appropriate medical care while respecting the religious conscience of medical professionals. Handing out a dose of religious discrimination is bad medicine. It’s wrong, outrageous and illegal to force Americans to choose between their faith and their livelihood.

That’s why we’re fighting this case. In addition to delivering justice for Valerie and getting her job back, this case is one among many we’re fighting to hold corporate America accountable. Woke companies are not above the law. They cannot discriminate on the basis of religious and should respect our country’s historic commitment to religious freedom and accommodation.

Valerie worked for Michigan Health for 17 years and is the third generation in her family to work in her local healthcare system. She was committed to giving the best possible care to all her patients and treated them all respectfully, regardless of their sexual orientation or declared gender. She regularly received exemplary reviews, and supervisors called her “professional,” “very ethical,” and a “pleasure to work with.”

In summer 2021, after mandatory “diversity and inclusion” training, she asked for a religious accommodation, because she could not affirm statements about gender identity that violated her Christian beliefs, nor could she participate in referring patients for sex-obscuring surgeries or agree to use pronouns in conflict with human biology.

During follow-up meetings, a Michigan Health diversity representative called Kloosterman “evil” and a “liar,” denigrated her religious beliefs, blamed her for gender-dysphoria-related suicides, and told her she could not take the Bible or her religious beliefs to work with her. Less than a month later and despite her stellar record, she was fired.

Michigan Health’s values state that it will “foster an environment where every individual has a sense of belonging, a voice that is heard and the opportunity to achieve and thrive.” But apparently its “inclusivity” doesn’t apply if you’re a person of faith.

Instead, this woke corporation is coldly enforcing hostile policies that are driving away people with deeply held religious beliefs. It’s sending a message that religious healthcare workers are not welcome and need not apply. At a time when we need as many healthcare providers as possible, it defies logic to purge compassionate and experienced people like Valerie just because of their faith.

It is intolerant of Michigan Health to demand that Valerie and other medical professionals abandon their religious beliefs and medical ethics in order to remain employed. Valerie deserves her job back, so she can continue caring for her community and her patients.

Radical woke ideology is taking over companies across the country. From the boardroom to the breakroom, there’s growing intolerance and hostility toward religion. People of faith are often put in the untenable position of choosing between their work or their beliefs.

It takes tremendous courage for our clients like Valerie to stand up for their rights. Taking on big companies like Michigan Health is no easy task and this will be a tough legal battle. But we’re confident the law is on our side. And with faithful patriots like YOU coming together, there’s incredible hope we can deliver a victory.

Please give now and join First Liberty in this fight. Your support is essential in delivering a legal victory for Valerie—and for many Americans who are singled out for their faith in the workplace. 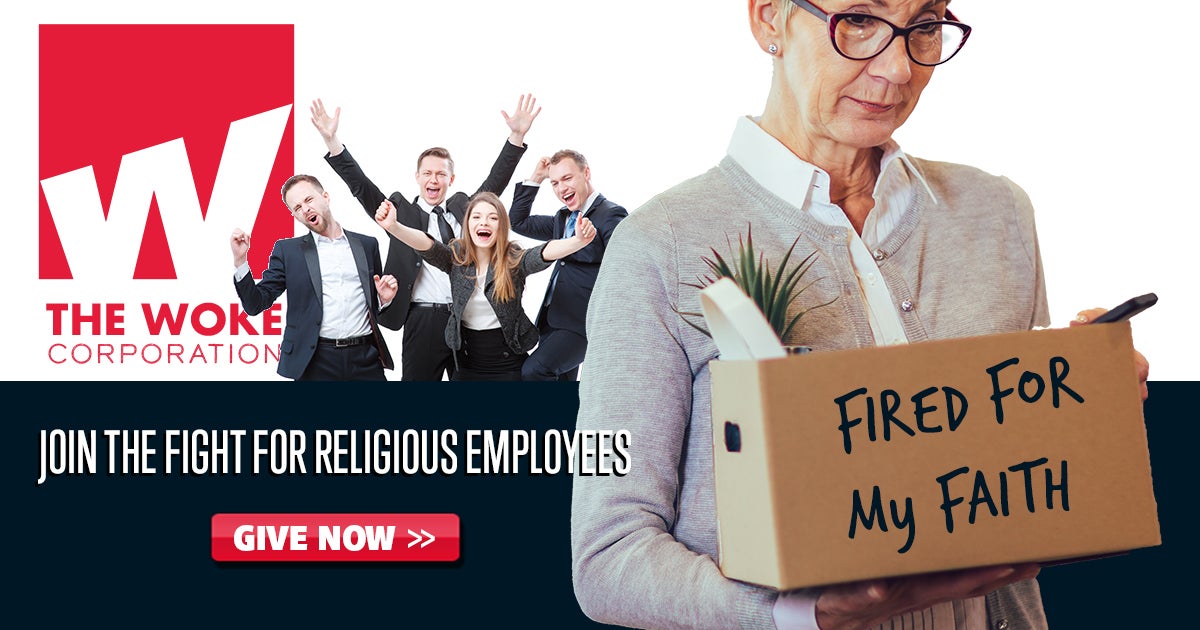