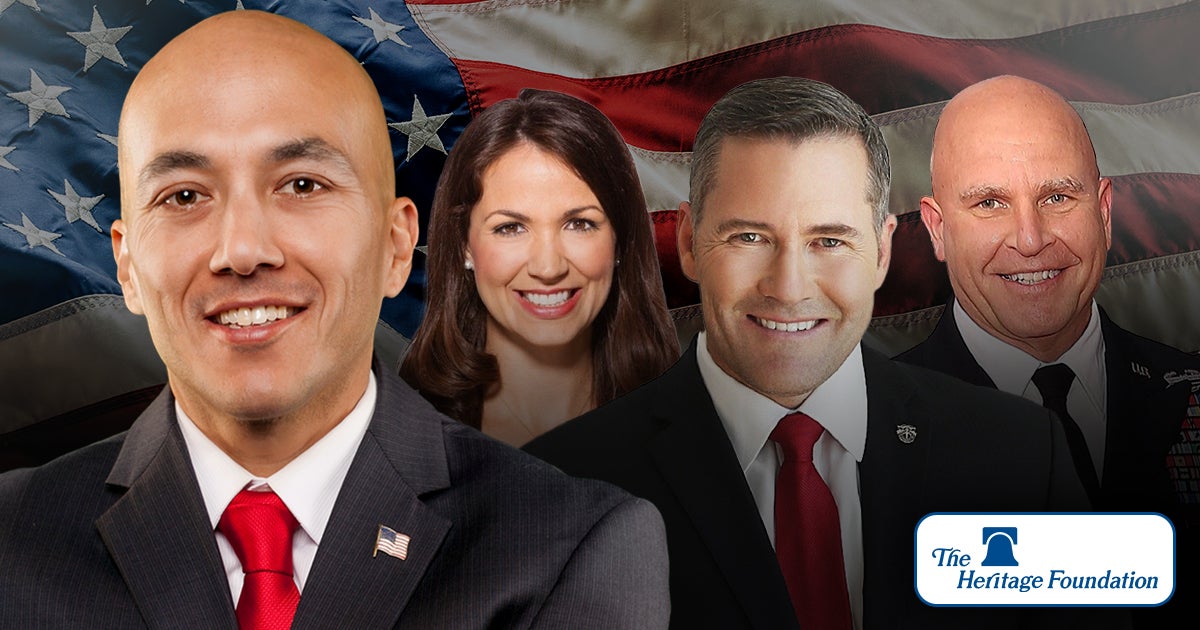 With woke policies continuing to infiltrate the military, religious discrimination on the rise and recruitment reaching an all-time low, this prestigious panel of top experts will examine pertinent issues impacting military recruitment and retention. The panel will develop recommendations to improve the readiness of the military, determine the causes of the crisis in military recruiting and offer solutions to encourage more Americans to serve in the armed forces. The panel is expected to operate from November 2022 to February 2023, with a final report expected to be published in April 2023.

As Director of Military Affairs at First Liberty, Berry is widely recognized as a subject-matter expert on protecting the constitutional rights of service members. He has participated in some of the nation’s most high-profile cases involving religious liberty in the military and has represented countless American men and women in uniform who’ve faced discrimination because of their religious beliefs.

In addition to his nearly 10 years of legal success at First Liberty, Berry served for seven years on active duty as an attorney with the U.S. Marine Corps. He deployed to Afghanistan in 2008, and he served as a professor at the U.S. Naval Academy from 2009 to 2012. He continues to proudly serve our nation in the Marine Corps Reserve.

Along with Berry, the panel is comprised of a decorated group of leaders, veterans and policymakers, including:

At their initial meeting, panel members “identified areas where politicization and divisive policies are negatively impacting military readiness.” One area of growing concern is the way the current administration and the Pentagon have focused on pushing woke ideology and policies, which appear to be deterring recruitment and retention. The MilitaryTimes reported that “The Army missed its recruiting goal by about 15,000 new soldiers in 2022, coming up 25% short of its goal at a time when each of the services were struggling to meet their benchmarks.”

This woke infiltration is also harming religious service members. The administration, for example, has opted for a vindictive and punitive approach toward military service members who requested religious accommodations to the vaccine mandate. These discriminatory actions continue to impact thousands of our men and women in uniform—including our Navy SEAL and Air Force clients—who still face mistreatment, punishment, involuntary separation and the threat of losing their careers and their livelihood.

Consider the message this sends to religious Americans whose beliefs motivate them to enlist for duty. Department of Defense (DOD) data shows that nearly 70% of military service members identify as people of faith. But as this intolerant and anti-religious agenda continues to take hold, religious Americans are effectively being told they “need not apply.”

“Americans who identify as ‘highly religious’ are significantly more likely to join the military than their ‘non-religious’ counterparts. Given that reality, one would think the Pentagon brass would ensure the military is a faith-friendly environment. Instead, we find just the opposite as incidents of religious hostility within the military are now commonplace. In fact, multiple federal courts have ruled that the military is violating service members’ religious freedom in how it has implemented the much-maligned Covid-19 vaccine mandate.”

Wokeism won’t make our armed forces more prepared for war. It will only sow division and undermine our military preparedness. A military that’s focused more on political ideology than protecting the fundamental religious liberties of America’s service members is doing a disservice to America’s national security—beginning with recruitment and enlistment efforts.

Religious Americans should not be told that they need not apply for military service, and those with religious convictions already serving in our nation’s fighting forces should not be kicked out, discriminated against or threatened because of their beliefs.