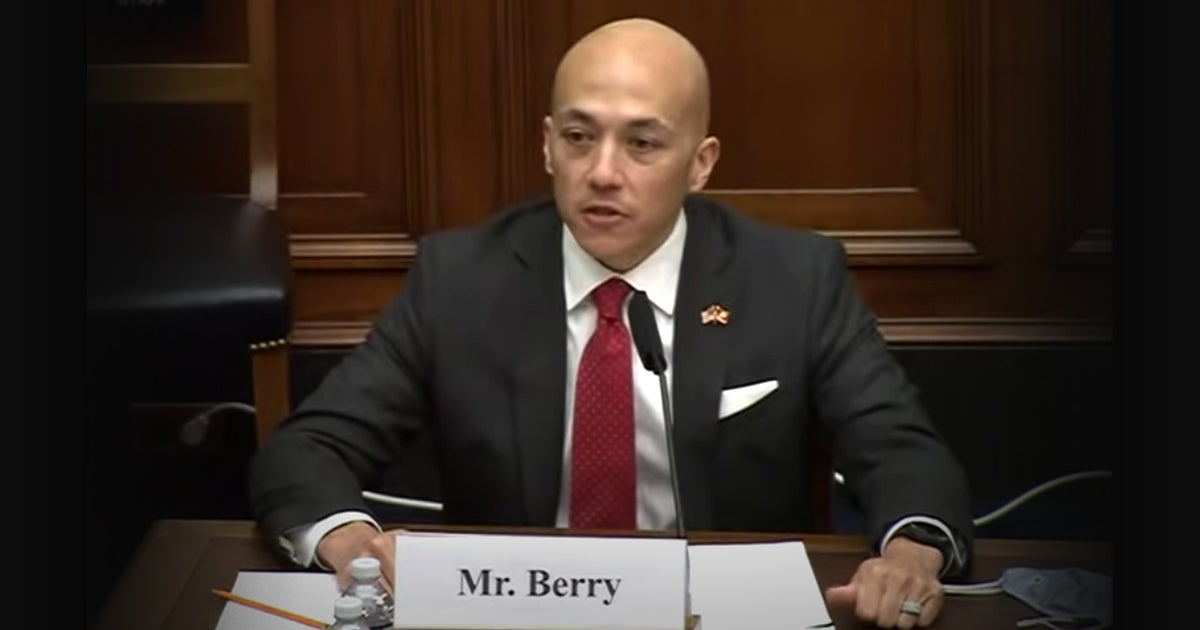 Last week, First Liberty’s General Counsel, Mike Berry, testified before the U.S. House of Representatives’ Armed Services Committee as an expert minority witness in a hearing relating to “extremism” in the armed forces.

In his testimony, Mike—a Lieutenant Colonel in the U.S. Marine Corps Reserve who deployed to Afghanistan in 2008—presented his case to the committee on why protecting free speech and religious freedom in America’s military is indeed a matter of national security.

Mike explained that extremists (i.e. ideologies, groups or individuals who threaten the use of violence to accomplish their goals) should be ousted from the military and that no one wants to see true extremists gone from the armed forces more than service members themselves.

However, he also explained that while Congress’ current effort to remove extremism may be well-intentioned, policies to stop extremism need to be carefully applied. Specifically, prohibitions on extremism should not be extended to thoughts or beliefs such that someone’s religion, belief, or political persuasion is vilified and made criminal.

In other words, it’s a dangerous slippery slope if the definition of “extremism” is distorted or weaponized to punish thoughts or beliefs, including the beliefs of service members of faith. Not only is this unconstitutional, but it is also harmful to the military. Faith and religious belief compel a large majority of service members to enlist.

You can watch the video below to see Mike’s full remarks and responses from last week’s hearing:

Even though faith and religious freedom have played a role in America’s military since the beginning of our country, there are hostile groups and individuals who have nothing but contempt for people of faith in the U.S. military. The growing number of cases of religious hostility and discrimination that First Liberty has fought (and continues to litigate) are evidence that some rogue, anti-faith officials won’t stop until they’ve crushed the longstanding history and protection of religious liberty in our armed forces.

Consider that First Liberty obtained a screenshot of an unclassified slide from a U.S. Army training presentation titled “Religious Extremism” that allegedly identifies religious extremist groups. Included among those listed are Al Qaeda, Hamas, and the Ku Klux Klan, groups that use or advocate violence to accomplish their objectives and are therefore rightly classified as extremists.

But also included are Evangelical Christianity and Catholicism, who most assuredly do not advocate violence. 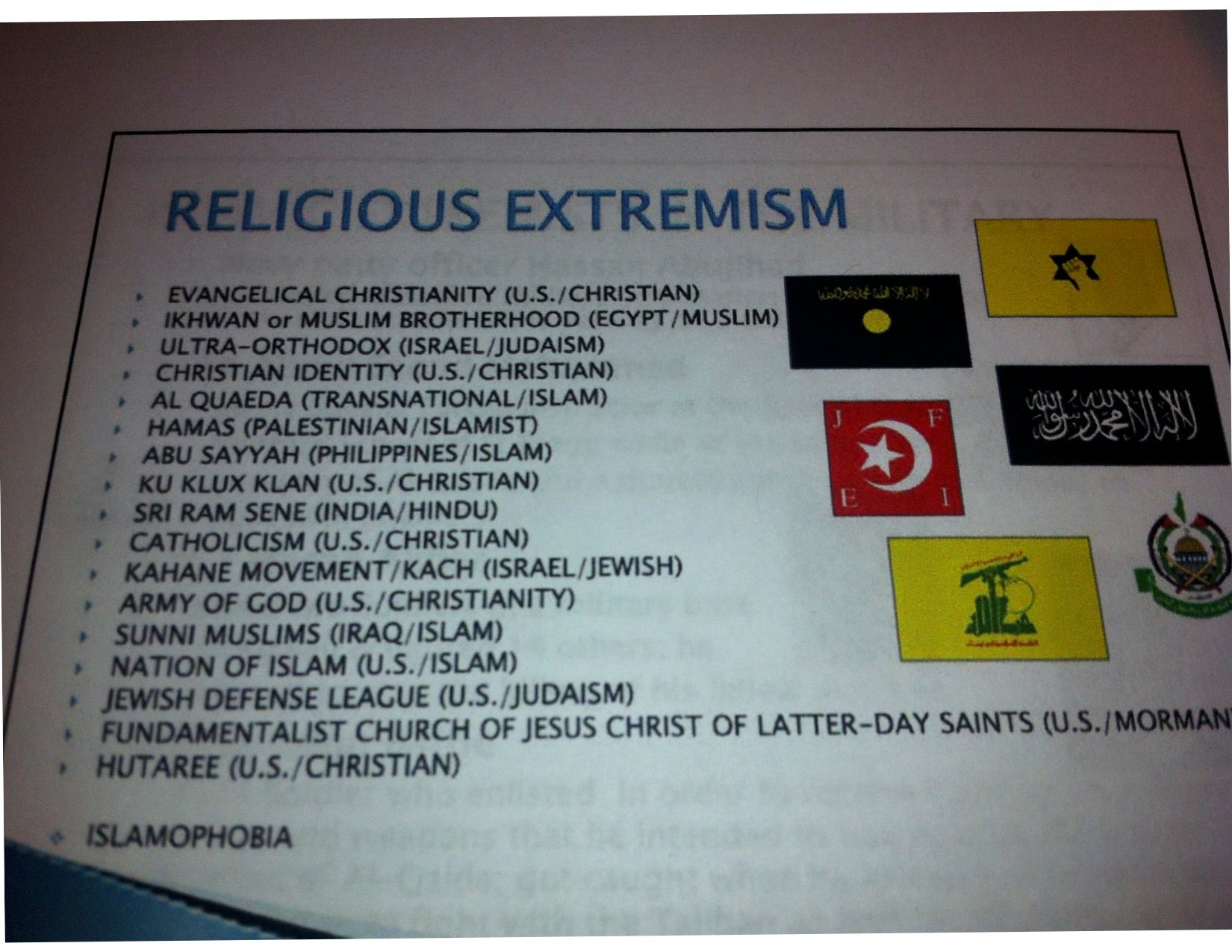 Surely, the fact that Evangelical Christians and Catholics hold fast to millennia-old views on a host of issues does not make them extremists who are unfit to serve.

Labeling service members of faith as “extremists” is a disservice and hurts the fitness and preparedness of America’s military. It declares people of faith unwelcome, not only effectively turning away the most likely candidates whose faith inspires them to serve, but also telling a substantial majority of religious service members that they need to hide their faith—which is unconstitutional.

The Constitution, Department of Defense regulations and the highest military court have made it clear: Service members do not have to leave their faith at the door when they put on their uniform.