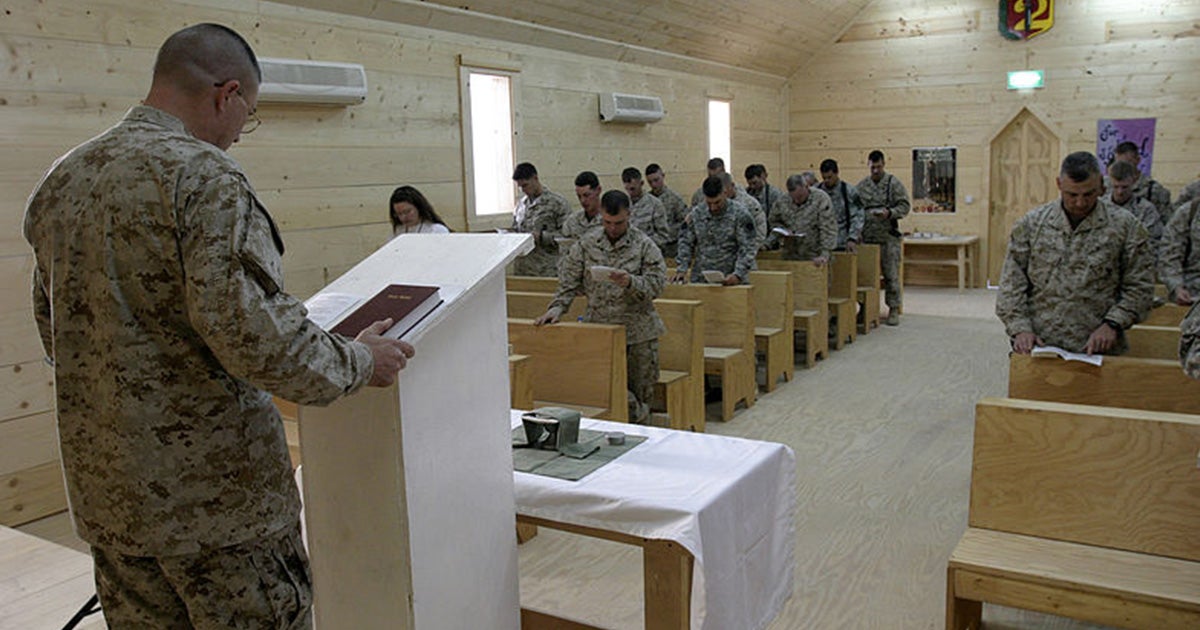 Recently, the US Navy has come under fire, facing strong allegations of discrimination after it decided to cancel its contracts with civilian Catholic priests serving as chaplains at naval bases.

In response to this outrageous act of discrimination, First Liberty Institute sent a letter to the U.S. Secretary of Defense Mark Esper, expressing grave concern over yet another direct and brazen violation of religious liberty within our armed forces.

Within just 24 hours, our intervention helped bring about a critical victory. The Navy reversed its decision and decided to renew its contracts with the Catholic chaplains.

The “cost-cutting” decision disproportionately affected Catholic service members, considering the Navy chose to leave other chaplains of different denominations in place. What’s even more shocking is that there’s a shortage of active duty Catholic chaplains. Additionally, 1 out of every 5 service members identifies as Catholic, making them the largest religious demographic in the military. So why cancel these contracts and not others?

Reverend Jose Pimental, a Catholic chaplain whose contract was to be cut short by two years, referred to the Navy’s decision as “discriminatory and a violation of the right to practice one’s religion.”

Chaplains provide an essential function in making sure that our brave men and women in uniform are spiritually fit for battle. Denying our country’s heroes the freedom to live out their faith isn’t just outrageous, but also unconstitutional. In fact, the courts have concluded that the Department of Defense has a constitutional mandate to ensure that every service member has access to chaplains of their own denomination.

Although the Navy made a quick course correction in this case, this is by no means the first attack against service members’ religious freedom. Within the past six months alone, First Liberty has had to intervene on three separate occasions by sending letters to Secretary Esper regarding the religious discrimination festering in the military. And it’s only intensified during the current pandemic:

During this tumultuous time, the appalling attacks on our military service members have been relentless. Their rights have been consistently threatened—the very same rights they stand to defend and that we as citizens enjoy every day. And though our military faces challenges on many fronts, religious freedom should not be one of them. Service members should never have to sacrifice their religious liberty by virtue of their military service.

That’s why it’s more important now than ever before that First Liberty Institute remains first to answer the call when our service members’ First Freedom comes under attack. We are their first line of defense when their rights are violated.

With your faithful and continued financial support, YOU can be a Force Multiplier for our men and women in uniform. Your generous gift today will help provide First Liberty’s Mike Berry (Lt. Col. USMCR) and his “troops” the resources necessary to continue to fight for religious freedom for our brave military service members.