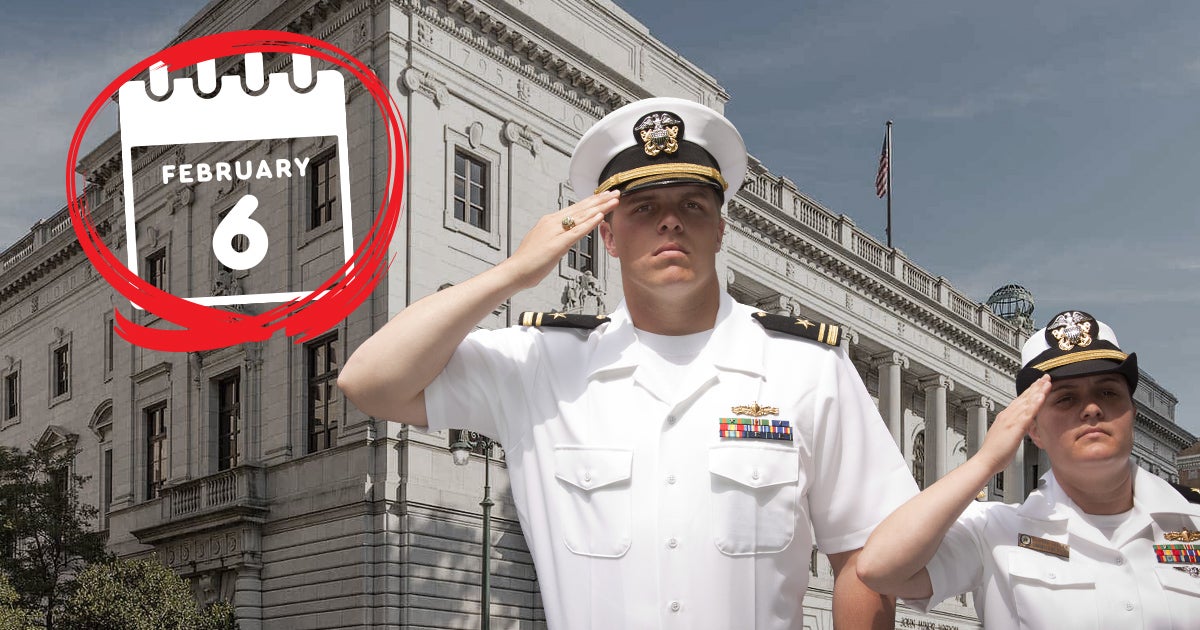 First Liberty will be arguing our U.S. Navy SEALS case on February 6. That’s only one month away! We will be facing off against the Biden administration and the Pentagon at the U.S. Court of Appeals for the Fifth Circuit.

If you’ve followed our Navy and Air Force cases for the past year, you’re well aware that the Biden administration and military officials have pursued a punitive and vindictive approach toward service members who requested a legal, religious accommodation to the vaccine mandate.

Our military heroes—including some of First Liberty’s own staff members—have been mistreated, discriminated against, denied deployment and advancement opportunities, or even thrown out of the military simply because they wanted to serve in a manner consistent with their beliefs.

Congress recently ended the mandate, but thousands of military personnel are still being impacted. For example, the repeal does not reinstate those who were discharged for refusing the vaccine. It also offers no resolution for those whose medical insurance for their children was removed and whose careers were set back after asking for an accommodation.

That’s why First Liberty’s upcoming oral argument in federal appeals court is so important. A favorable ruling for our Navy clients could be a major victory for countless religious service members.

The men and women who serve our country in uniform have been mistreated for far too long. Their selfless service and sacrifice in defense of our freedoms means they deserve better.

But to secure a win and deliver them much-awaited relief, we’re counting on YOU. We’re going to need your prayers and support in this final stretch.

Taking a case to federal court and delivering the argument before a panel of appellate court judges is a difficult and arduous effort. Being successful at these key legal proceedings requires significant time, work and finances.

Remember, appeals courts sit just one level below the U.S. Supreme Court. And because the nation’s highest court hears only about 80 cases each year, appeals courts often have the last word. In many cases, these are the courts that determine whether our clients will have their religious freedom and their rights restored. There’s simply very little margin for error when arguing at this high level.

Over the coming weeks, First Liberty attorneys are going to be preparing diligently, devoting long hours to make sure our arguments are razor-sharp.

We have our work cut out for us, but we’re hopeful and optimistic. Why? Because thanks to God’s favor, the record shows we win.

We’ve invested and poured tremendous resources fighting these cases over the past year in federal court. And so far, we’ve been the tip of the spear—and the greatest hope for victory—when it comes to religious liberty in the armed forces.

First Liberty won the first federal court injunction stopping the Department of Defense from punishing religious service members. This win paved the way for multiple victories at the federal court level. The same court that stopped the DoD from punishing our clients also expanded the lawsuit to a class action, giving protection to thousands of Navy personnel.

What’s more, the U.S. Court of Appeals for the Sixth Circuit recently issued a strongly worded ruling stating that the Air Force has an unlawful “‘uniform’ practice of denying religious exemptions to anyone who wants to remain in the service.” The Fifth Circuit will undoubtedly read the Sixth Circuit’s opinion closely before our case is argued.

Leading up to our Fifth Circuit argument, we want to thank YOU for standing strong alongside our Navy and Air Force clients. We could not have gotten this far or been this successful without your support.

But with the clock ticking and our court date only weeks away, we need to replenish our resources. There’s a lot at stake with this case and your support can make a huge difference.

Our Navy and Air Force clients are counting on us, along with their families. Their careers, their livelihood and their lives have been devastated by the Pentagon’s harsh and unlawful approach. This is our opportunity to make sure our military heroes get the support they rightly deserve. Will you donate today and help us defend them?