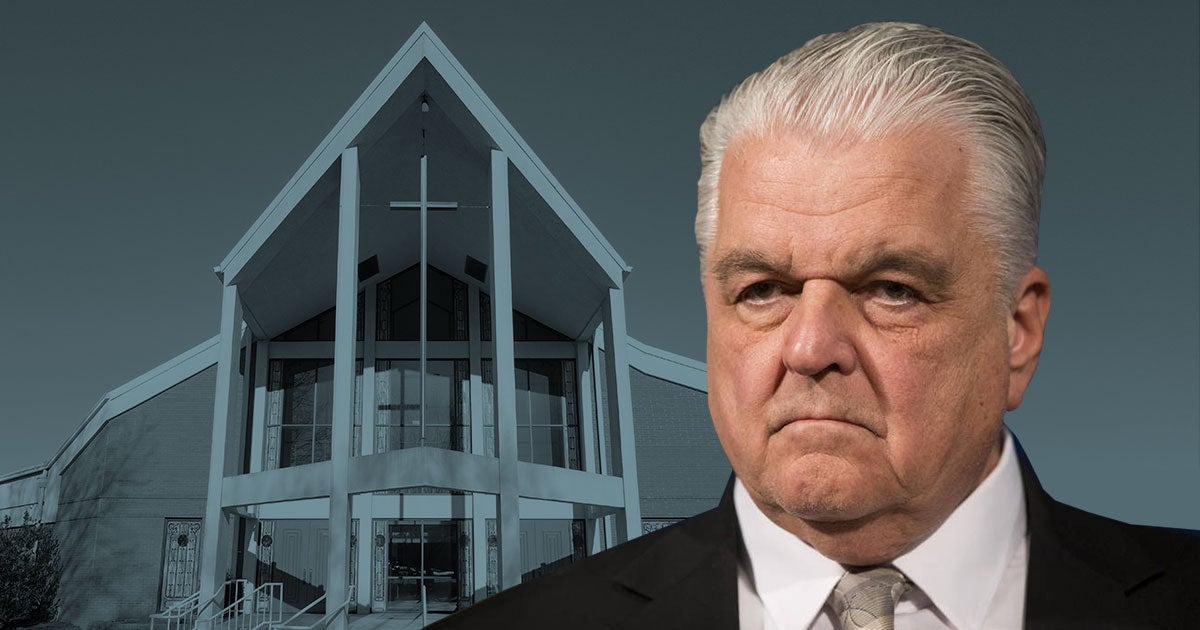 While only a decision on an emergency motion and thus not binding precedent, the Supreme Court of the United States (SCOTUS) recently issued a 5-4 opinion in Calvary Chapel v. Sisolak stating that Nevada can impose tighter restrictions on churches than on casinos and other similar businesses. The ruling comes at a time when governors and local officials, under the guise of a crisis or emergency, continue to blatantly abuse their power to discriminate against houses of worship across America.

The lawsuit was brought by Calvary Chapel Dayton Valley, arguing that Nevada Governor Steve Sisolak was engaging in discrimination and violating the First Amendment when he issued a policy that allowed restaurants, bars, movie theaters and casinos to open to a capacity of 50%, while only allowing churches to hold a maximum of 50 attendees.

Additionally, the church argued that houses of worship should be met with the same standards as businesses and allowed 50% capacity, as long as they are following state-mandated COVID guidelines. Like thousands of churches nationwide, Calvary Chapel conducts its services in compliance with CDC and state health safety guidelines, and they’ve even gone the extra mile to put in place supplemental measures to protect their members.

The implications of the decision are very troubling, considering that for the second time in weeks, the Court has rejected churches’ challenges against governors’ mandates that target and treat religious institutions unequally. More alarming, the Court has once again refused to give the freedom to gather for worship its rightful and special constitutional status, even though this is a fundamental freedom expressly protected by the First Amendment.

The decision was a narrow split, with Chief Justice John Roberts siding with the liberal wing of the Court. However, the Court’s four conservative Justices—Thomas, Alito, Kavanaugh and Gorsuch—argued that Nevada’s limits on church gatherings were indeed in violation of the Constitution.

Justice Alito, joined by Justices Thomas and Kavanaugh, noted that the Constitution makes explicit reference to the freedom of religion. He articulates clearly that this First Freedom is an enumerated right, while gambling is simply nowhere to be found in our nation’s founding document:

“The Constitution guarantees the free exercise of religion. It says nothing about the freedom to play craps or blackjack, to feed tokens into a slot machine, or to engage in any other game of chance.”

Justice Gorsuch, writing in a separate dissent, recognized that unprecedented times of emergency call for different regulations, but nevertheless, the constitutional rights of Americans are not suspended during a pandemic. He pinpointed how Nevada’s preferential treatment in favor of casinos is an overt act of religious discrimination:

“The world we inhabit today, with a pandemic upon us, poses unusual challenges. But there is no world in which the Constitution permits Nevada to favor Caesars Palace over Calvary Chapel…A state may not impose strict limits on places of worship and looser limits on restaurants, bars, casinos, and gyms, at least without significant justification for the differential treatment of religion.”

But instead of affirming its constitutional priority, the Court for a second time essentially said that states can treat religious freedom (and going to church) like any commercial or social activity, practically reducing this First Freedom to second-class status, equated to any other casual lifestyle choice.

Recall that this most recent Supreme Court ruling comes just weeks after the Court previously rejected a California church’s challenge of pandemic-related rules on religious services.

In that decision, South Bay United Pentecostal Church v. Newsom, the Court on an emergency motion upheld California Governor’s Gavin Newsom’s order which singled out places of worship restrictions not imposed on many secular organizations and businesses.

Nonetheless, people of faith in America shouldn’t be dismayed by these two disappointments. Because these cases came up as emergency requests to the Supreme Court, their precedent is only binding to a limited and narrow extent, and only apply to other similar emergency cases.

And that’s very important to consider when you look at the bigger picture, especially the backdrop of other major SCOTUS decisions this term that were decided “on the merits” and where those precedents apply more broadly.

In June, the Court issued three major decisions that will help reclaim the First Freedom of people of faith and religious organizations throughout the country—including protecting students who attend religious schools, the right of religious ministries to serve according to their faith and affirming the right of the church to choose its ministers.

But make no mistake. We are currently in a major battle during this pandemic over whether government officials will control our churches.

By going All In together, we can not only fight back against them, but also continue winning. Today, we need your financial support to keep scoring major victories at the Supreme Court.

Will you go All In with First Liberty by making a gift right now?