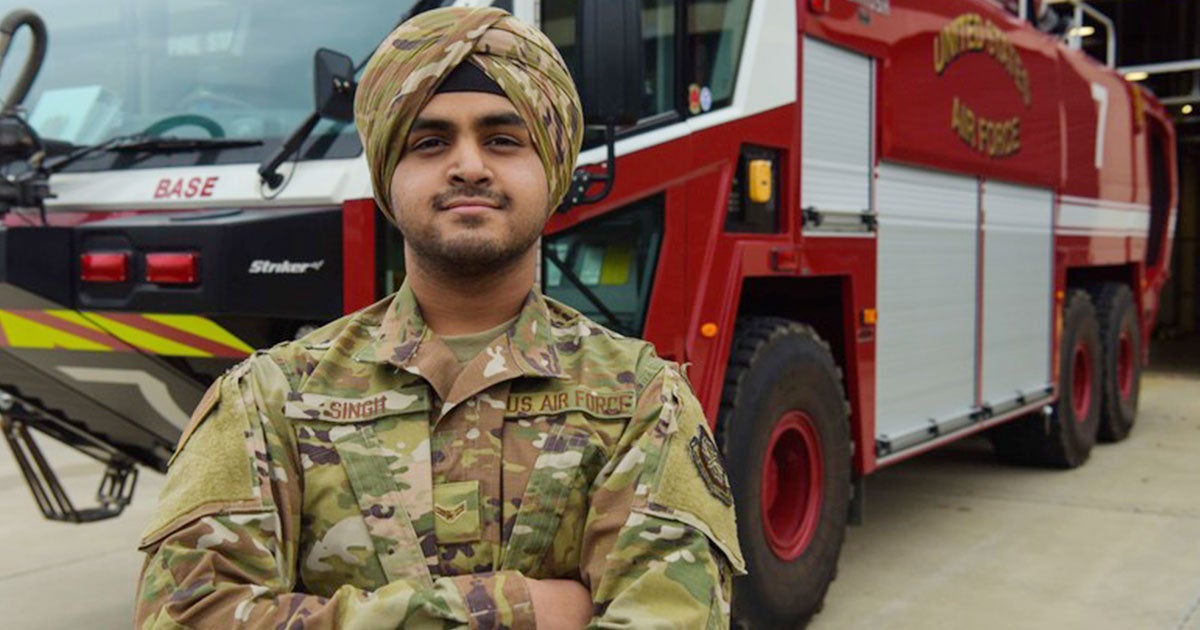 Although nearly three-quarters of American service members identify as Christian, we must not overlook our brothers- and sisters-in-arms from other faith groups.

Recently, the U.S. Air Force took the noble and commendable step of formally allowing airmen to seek waivers that would accommodate their religious dress and personal grooming requirements. This is a victory for religious liberty within our military.

The Air Force’s change of policy might be new, but our military’s commitment to accommodating religious exercise has deep roots.

In 1913, Dr. Baghat Singh Thind left the Punjabi region of India and arrived in Seattle. Four years later, during World War I, Dr. Thind enlisted in the U.S. Army. As a devout Sikh, Dr. Thind became the first person to wear a turban while serving in the U.S. Army.

During World War II, the U.S. Army’s 442nd Regimental Combat Team was comprised almost entirely of Japanese Americans, most of whom were presumably raised in Buddhist homes. Recognizing this, the U.S. Army provided the 442nd with two Japanese American chaplains. The 442nd would go on to perform legendary exploits, becoming the most decorated unit of its size in U.S. military history.

Going all the way back to the Revolutionary War, military records reflect a small but notable number of Muslims. Yusuf Ben Ali—whose name would later appear as Joseph Benhaley—fought alongside the colonists during America’s fight for independence.

Since its founding, America has sought to accommodate the free exercise of religious minorities. Recently, however, some activists have shown little tolerance for religious freedom in the military, even going so far as to demand courts-martial for military commanders who dare to reveal their religious beliefs, or threaten legal action against government officials who recognize faith as a vital part of military service.

We need your financial support to stop attacks on America’s military service members, and to keep winning key victories that will protect their religious freedom.

Sometimes, it is the government itself that exhibits hostility against religious freedom. But when the government gets it right, it’s always worth recognizing and celebrating. Such is the case with the Air Force’s new policy.

Under the policy, Dress and Personal Appearance of Air Force Personnel, airmen can request a waiver to wear religious apparel, as long as they meet all other standards of appearance. The new policy also allows for exemptions from the military’s usual grooming standards. This means service members of the Sikh and Muslim faiths may grow facial hair in keeping with their religious traditions.

My firm, First Liberty Institute, has a proud history of defending religious freedom for our service members and veterans. We know the deep significance of honoring brave service members such as Dr. Thind, Yusuf Ben Ali and the 442nd RCT. In fact, just last year we won a landmark victory at the U.S. Supreme Court in defense of a World War I veterans memorial that honors 49 men who volunteered in defense of our nation.

The new Air Force policy will not cure the hostility against religion that continues to plague our nation and our military. But it is a positive step in the right direction. After all, those who swear an oath to the Constitution deserve no less than the religious freedom they protect and defend.

* This article was originally published on Stars and Stripes on February 14, 2020. 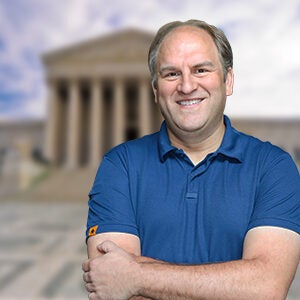 The U.S. Supreme Court agreed to our case involving Gerald Groff, a postal worker who was forced to quit his job. 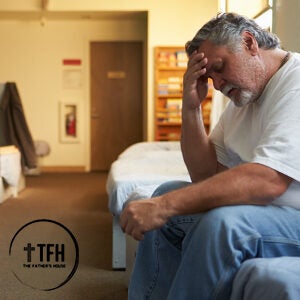 The Father’s House Sober Living provides housing and support but city officials are trying to keep the ministry from fulfilling its mission.