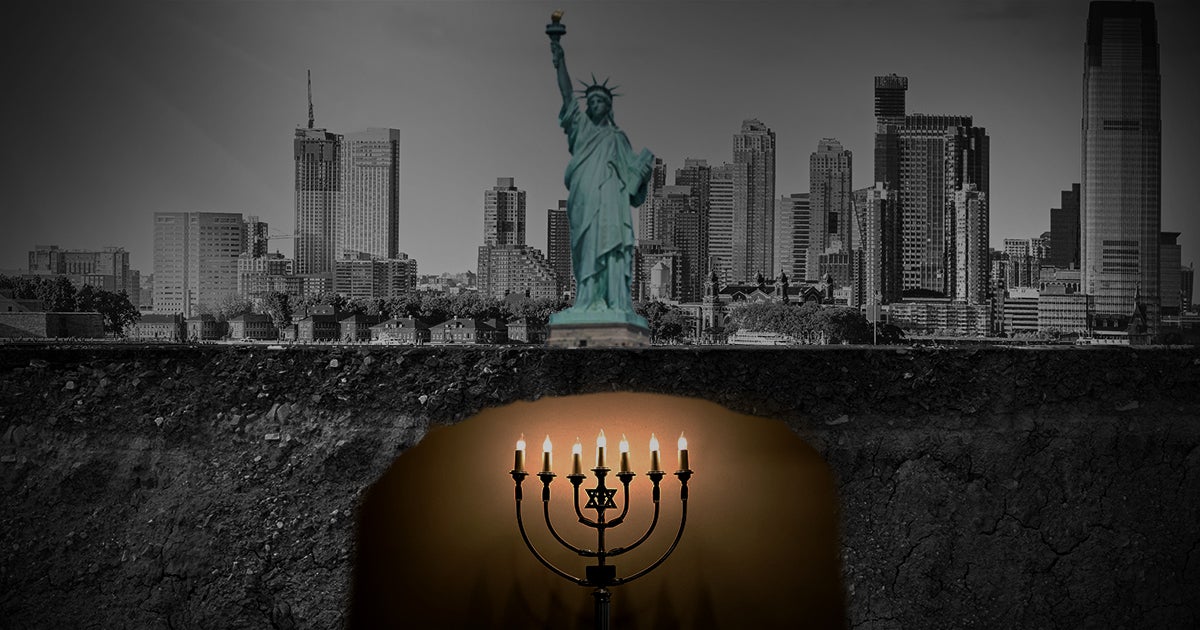 Throughout the CV-19 pandemic, churches across America suffered egregious violations of their rights and were targeted by discriminatory restrictions at the hands of abusive government officials.

But it’s ironic that some of the worst and most outrageous examples of discrimination (and hateful vitriol) against religious organizations and churches has occurred in New York, arguably the state hardest hit by the viral outbreak.

Let’s recall that in mid-April, New York State Senator Brad Hoylman sent a Tweet saying his constituents were “forced to accept charity from bigots,” referring to Samaritan’s Purse setting up a field hospital in the middle of Central Park in New York City.

Also, NY Governor Andrew Cuomo openly dismissed the idea that religious belief had played a role in alleviating or helping people during the CV-19 crisis, saying:

And during the reopening phase, NYC Mayor Bill de Blasio (along with Governor Cuomo) set forth policies that placed harsher restrictions on religious worship services, yet condoned and allowed mass gatherings of people for protests.

In a recent opinion in favor of two Catholic priests and three Orthodox Jewish congregants seeking relief from the Mayor and the Governor’s orders, a federal judge made it clear:

Religious discrimination and bigotry by government officials in the Empire State runs deep—and it’s existed for a very long time.

People of faith in America shouldn’t be forced to worship underground.

When you go All In with First Liberty, your donation helps us protect your right to live out your faith—freely and openly.

Born in Bigotry: A NY Village With a 30 Year History of Anti-Semitism

Religious hostility by New York officials is perhaps most evident in its treatment of the Jewish community.

It wasn’t long ago that Mayor de Blasio sent a threatening message to Hasidic Jews that had gathered for a funeral service:

“My message to the Jewish community, and all communities, is this simple: the time for warnings has passed. I have instructed the NYPD to proceed immediately to summons or even arrest those who gather in large groups.”

The threat of imprisoning religious minorities is bad enough, but we need only to take a short drive north of NYC to the Village of Airmont, where we’ve uncovered one of the worst cases of religious discrimination.

There, First Liberty is fighting in federal court to stop local officials who have forced the Orthodox Jewish community underground. For 30 years, the village has made them wade through a sea of bureaucratic red tape to obtain permits and approvals—in order to worship in their own homes.

One local Rabbi has paid over $40,000 in fees to the village trying to meet their demands—and is still being denied to this day. Local authorities even threatened another Rabbi jail for hosting a religious service in his home.

Religious animosity also pervades among officials in the local school district, who refuse to provide Central UTA, a Jewish school, with transportation and special education services.

All In Together to Stop New York’s Blatant Discrimination

The attacks on people of faith launched by Governor Cuomo, Mayor de Blasio and other New York officials are a wake-up call to people of faith in every corner of America.

With history as our witness, we must remain vigilant not only against those who exploit the “new normal” to discriminate against religious communities, but also in fighting to ensure such antics don’t return as part of the “old normal.”

And right now, First Liberty continues to be the best hope for victory for people of faith not just in big, urban cities like New York, but also in small, rural town communities across the country.

Our legal team has an undefeated record of legal victories during the recent health crisis, including a triumph that reclaimed the First Amendment rights of 3 churches in New York to safely resume worship services.

In addition to First Liberty, U.S. Attorney General (AG) William Barr and the Department of Justice (DOJ) are also fighting on the frontlines to stop the appalling cases of religious discrimination in New York.

And in relation to the Village of Airmont’s deep-seated history of anti-Semitism, the DOJ filed a Statement of Interest last year that plainly called out Airmont’s “troubled history” of zoning ordinances to discriminate against Jewish worshippers.

It’s worth noting the DOJ’s fight actually dates back to 1991, when AG Barr served under a different president and filed a lawsuit against Airmont for religious discrimination. At that time, AG Barr made it clear:

“[In] the Airmont case…The manipulation of zoning laws to keep Orthodox Jews out of a community strikes at the very heart of what this country stands for.”

If abusive government officials can blatantly discriminate against religious minorities and people of faith like they’ve done so in New York City or in Airmont…then what’s to stop them from discriminating against any American, of any faith?

The fact remains: The Constitution is not suspended even in the wake of these current times. Our God-given rights and freedoms aren’t suspended, regardless of hostile public officials who are trying to reduce them to second-class status.