No Censorship Here: See What First Liberty Supporters Are Saying On Facebook 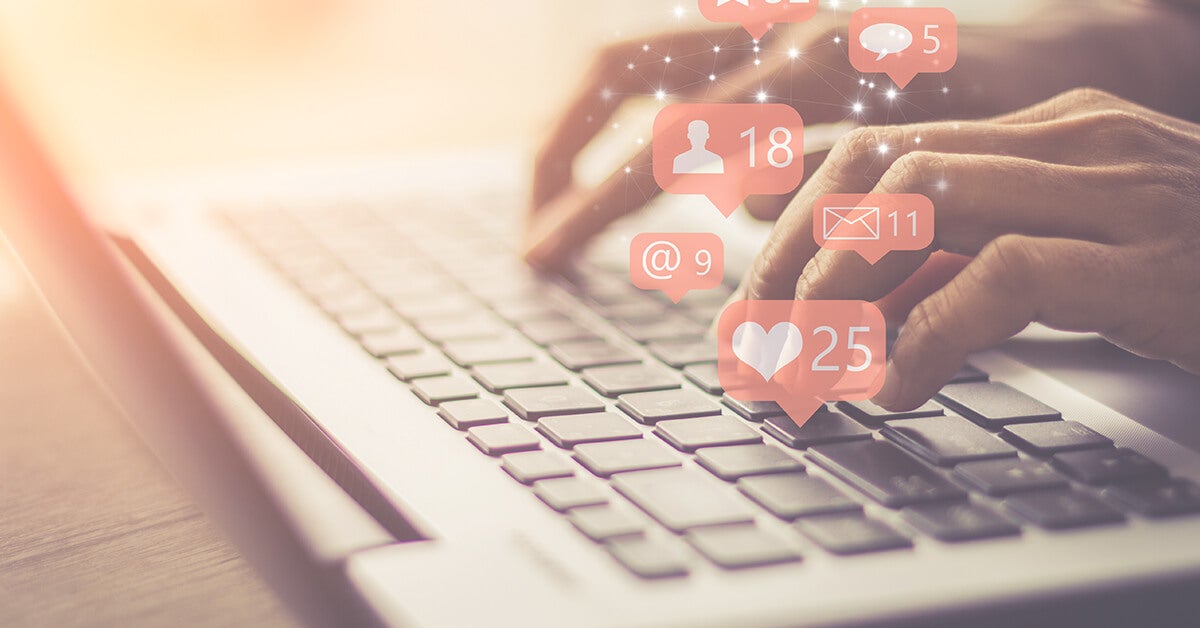 There’s a lot happening in the religious freedom world – and you’re probably being bombarded left and right with all kinds of information. Amidst all the noise and confusion, you may be tempted to think that your voice is just too small…

But here at First Liberty, we’re making sure that you don’t’ get drowned out in the chaos.

Because, after all, it’s only through YOUR ongoing support and encouragement that First Liberty can be first in the fight for religious liberty.

In the last few weeks, we’ve covered a number of stories, incidents, and outrageous happenings that, quite honestly, make us wonder if we’re living in America or some twilight zone where religious freedom has mysteriously vaporized.

But we have good news! The Constitution is still around – and the First Amendment hasn’t gone out of style – which means that you still have the right to live out your faith and to express your beliefs freely and publicly.

And, despite what many religious freedom opponents would have you believe, you’ve still got free speech on your side, and that means you can go and live your faith out loud!

Here’s a quick recap of what you had to say on the top religious freedom headlines of the day:

Save Free Speech!
Americans have a right NOT to speak the government’s message!
SIGN THE PETITION

Free speech has always included the freedom NOT to speak the government’s message.

What’s at stake in Aaron and Melissa Kleins’ “Sweet Cakes By Melissa” case is whether or not the government can force American citizens – like YOU – to speak and create messages that conflict with their deeply held religious beliefs.

Now, First Liberty has petitioned the U.S. Supreme Court to affirm that it’s perfectly reasonable for people of faith to operate their business according to their beliefs without fear of condemnation by the government.

And the Court’s decision will affect thousands – and likely millions – of faith-based business owners across the country.

Of all the current U.S. Supreme Court cases involving the question of being able to live out your faith while earning a living — this one takes the cake!

Hundreds of you not only voiced your support for Aaron and Melissa, but also joined the fight to save free speech in America:

How would you feel if your parents or grandparents were told they couldn’t have a Bible study in their own home? What if they were threatened with eviction or harassed if they didn’t comply?

That’s exactly what happened to retired Virginia pastor Ken Hauge. And if that weren’t outrageous enough – he’s not the only one this is happening to. It also happened to retired Florida resident Donna Dunbar, who was outright forbidden from hosting any kind of religious gathering in the building where she lives.

Thankfully, hundreds of you made your voice heard and hundreds more continue joining in support of Ken and Donna. Thank you to all those who joined the fight by signing the petition to H.U.D. Secretary Ben Carson to correct these shameful attacks on our seniors.

Never forget the sacrifice of America’s fallen heroes.
Sign the Petition to Save the Bladensburg WWI Veterans Memorial.

49 brave WWI veterans have their names – and their memories – etched into the stone of the Bladensburg WWI Veterans Memorial, a gravestone that stands in honor of their service and sacrifice to preserve our freedom.

But if the Bladensburg WWI Veterans Memorial comes down, all other cross-shaped memorials will follow soon after – including those in Arlington National Cemetery.

If they could speak for themselves, would the Boys of Bladensburg want this memorial bulldozed? We’re going to go with NO. And their families would likely agree.

That’s why today, you and thousands of other Americans continue to join First Liberty in our pledge to veterans throughout the country: “It is NOT coming down!”