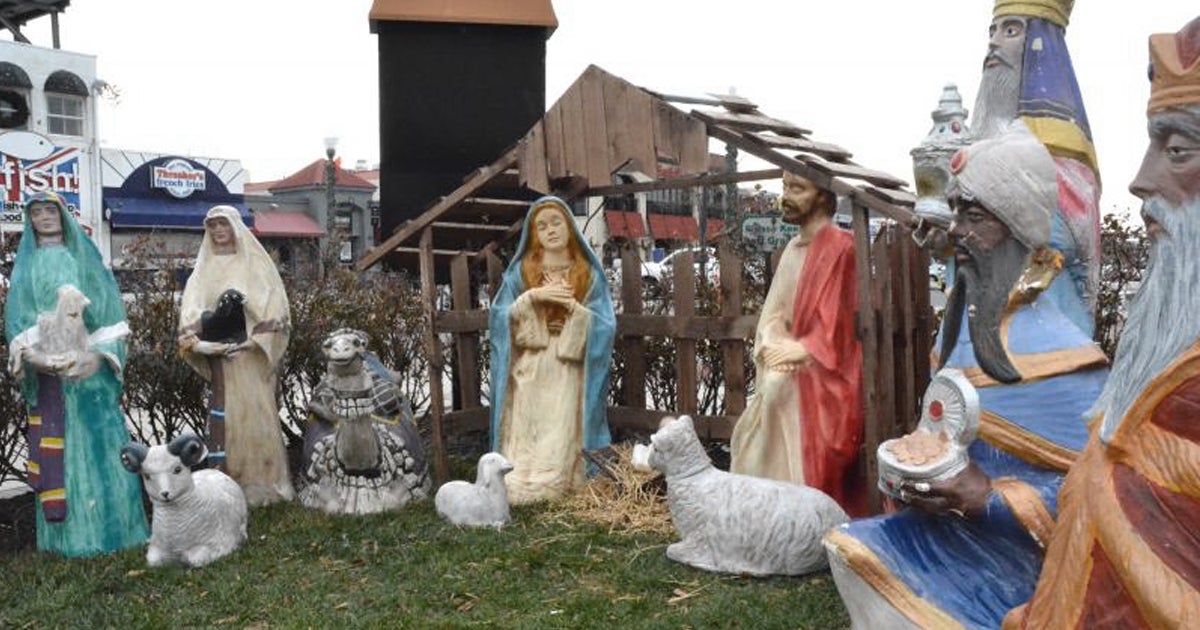 This year, instead of celebrating Christmas in July, the Knights of Columbus (K of C) take to the courts to fight for their constitutional rights.

First Liberty Institute, Jones Day, and Morton, Valihura & Zerbato, LLC, recently filed a federal lawsuit on behalf of the K of C against the City of Rehoboth Beach, Delaware, claiming religious discrimination for the blanket ban of religious displays from city property.

Beginning in the 1930s, a Nativity scene was displayed in the public square of Rehoboth Beach each Christmas season as part of the community’s annual holiday tradition. As a charitable religious organization, the K of C have been serving this community for over four decades and, in 2018, took on the role of displaying the Nativity.

That is, until city officials decided to prohibit the Nativity and all holiday displays that are religious in nature.

How ironic that this attack on the First Freedom of a religious organization is taking place in Delaware: the very first state to ratify the Constitution.

City officials somehow think that it’s constitutional to “cancel” the K of C’s contribution from city property and any trace of religion along with it, yet they allow other private organizations to set up secular holiday displays.

The city’s suggested “solution” to the problem? Relocating the Nativity to a different property over half a mile away from Bandstand Circle, the community’s primary gathering point, and the traditional location where holiday celebrations have taken place for decades.

This shocking attack on the religious liberty of the K of C reveals a fundamental misunderstanding of the law on the part of the city’s government officials. In addition to being outrageous, the city’s double-standard is illegal viewpoint discrimination, plain and simple.

In fact, the U.S. Court of Appeals for the Third Circuit previously ruled on this very issue:

“[I]f government permits the discussion of a topic from a secular perspective, it may not shut out speech that discusses the same topic from a religious perspective.” – Child Evangelism Fellowship of N.J. Inc. v. Stafford (2004).

Even further, the Nativity scene is protected under the First Amendment of the US Constitution and the Supreme Court precedent set in American Legion vs. AHA, which protects longstanding historical traditions that include religious symbols and displays.

Just like the Bladensburg Peace Cross is a religious symbol that’s stood for nearly 100 years to honor the 49 heroes who gave their lives in WWI, the Nativity scene in Rehoboth Beach is a tradition that’s been part of the community’s holiday observances for close to a century.

For over 40 years, the K of C has partnered with the city to raise money for countless nonprofit organizations.

From fundraising on behalf of homeless veterans and Habitat for Humanity, to donating to the Special Olympics, the K of C has been a part of it all. Their positive contribution to the community of Rehoboth Beach is undeniable. And they don’t ask for anything in return. It’s unconscionable that the city would not allow them to display their Nativity at the community Christmas celebration.

Is this how we treat charitable religious organizations in America? By driving them out of the public forum?

The K of C simply wants to continue a beloved tradition in their local community, and they have every right to celebrate Christmas along with other private groups—whether through secular or religious displays.

Right now, opponents of faith are working overtime to remove not only Nativity displays, but any religious symbols and monuments that bind us together and remind us of our nation’s history and heritage.

If these ever-increasing attacks by today’s “cancel culture” go unaddressed, America will continue down the road to tyranny that threatens to rip apart the very fabric of our country—the essential foundation of freedom that has defined America since its inception.

You can help us put a stop to it. Your generous gift today will help provide the resources necessary to activate our elite volunteer attorney network in cities across America as we continue to fight—and win—the battles for our national symbols, monuments and traditions.

Will you go All In with First Liberty by making a critical gift today?