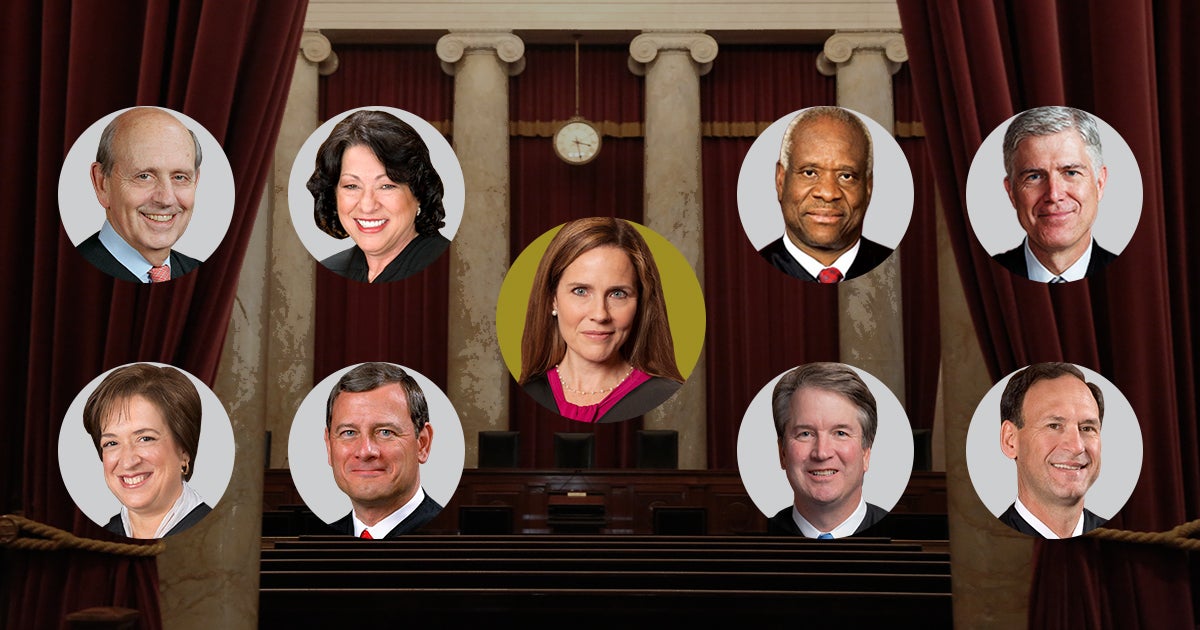 As the confirmation process of Amy Coney Barrett continues, we should recall that on the first Monday of October the U.S. Supreme Court began hearing cases for the 2020 term.

Earlier this week, the Court heard oral argument in Tanzin v. Tanvir, the first religious liberty case of the term. Tanzin involves the Religious Freedom Restoration Act (RFRA) and the decision in that case will be of consequence to religious Americans who seek to vindicate their rights under RFRA.

And in less than a month, on November 4th, the Justices will hear another major religious freedom case, Fulton v. Philadelphia.

First Liberty filed an amicus brief in Fulton, supporting Catholic Social Services in the fight to save its foster care agency, arguing that government officials should not be allowed to force faith-based organizations into adopting a social orthodoxy that violates their sincerely held beliefs.

The burning question is: Will there be a Justice Amy Coney Barrett confirmed and seated on the SCOTUS bench by the time Fulton is argued?

As a judge whose record reflects a commitment to the original text of Constitution and religious freedom, Amy Coney Barrett’s presence on the Supreme Court could be of great consequence in the Fulton decision.

But what you may not realize is that Amy Coney Barrett not only could shift how the Court votes and rules on cases…she could also have a significant impact in which cases the Court chooses to hear in the first place.

Lesser-Known Fact: It Only Takes the Vote of 4 Justices for SCOTUS to Hear a Case

It’s widely known that the Supreme Court is comprised of nine Justices. But a lesser known fact is that it only takes the vote of four Justices to determine that the Court will hear a particular case.

And this is where the judicial philosophies (originalism v. living constitutionalism) of the Justices often come into play, especially for organizations like First Liberty who not only closely follow the actions of the Court, but who’ve presented and are likely to present future cases there.

Here’s a possible scenario that illustrates the impact of having Amy Coney Barrett on the Supreme Court.

Justices Alito and Thomas are widely considered the two most conservative Justices.

If Amy Coney Barrett holds firm to an originalist/textualist philosophy similar to the late Justice Scalia for whom she clerked, she may often side with the more conservative wing of the Court.

This means there would be three Justices with a conservative philosophy likely to vote in favor of hearing a consequential and/or landmark religious freedom case.

Between Justices Roberts, Gorsuch, and Kavanaugh (the latter two who’ve also demonstrated to be reliably conservative on major cases so far), it would only take one of them along with the three above to gather enough votes for a critical religious freedom case to be heard by the nation’s highest court. Of course, you still need five votes to win a case and it is always better for a case not to be heard than to be heard and result in a bad decision. Still, with another textualist on the Court, the discussions on which cases to hear will take on a new dynamic.

The Impact of a Conservative Bloc on Future Religious Freedom Cases

Think about the way a conservative bloc (of four or five Justices) could affect a case like that of Coach Joe Kennedy. Right now, First Liberty is fighting his case back through the lower courts and could be petitioning SCTOUS for a second time to hear his case.

It’s crucial to keep in mind that Coach Joe Kennedy was granted a “fresh set of downs” last year through a rare statement issued by Justices Alito, Thomas, Gorsuch and Kavanaugh. The four noted: “The Ninth Circuit’s [lower court] understanding of the free speech rights of public-school teachers is troubling and may justify review in the future.”

And if another originalist Justice such as Amy Coney Barrett is added the Court, the landscape starts to look very different for Coach Joe Kennedy and other religious freedom cases.

For the 2020 term, the Supreme Court also already voted to hear another important First Amendment case (Uzuegbunam v. Preczewski) involving a Georgia Gwinnett College student who sued over the college’s restrictions on the space where he could share his faith with fellow students. The student was told by a campus police officer to stop and was charged with “disorderly conduct.” A date for oral argument on this case has not yet been set.

What’s more, there are several religious liberty cases currently pending, including that of a Seventh-Day Adventist who is seeking a religious accommodation for the technician job for which he was hired. The Court has not yet decided whether it will hear these cases.

It’s clear, however, that a principled judge committed to the Constitution and religious liberty wouldn’t just shape the Court’s final rulings, but could be a major influence in the Court’s conferences and deliberations as to which cases it will take.

Indeed, one originalist Justice (such as Amy Coney Barrett) could make a historic difference in favor of our First Freedom.