In Times Of Crisis, Elected Officials Must Be Held to One Consistent Standard – The Constitution 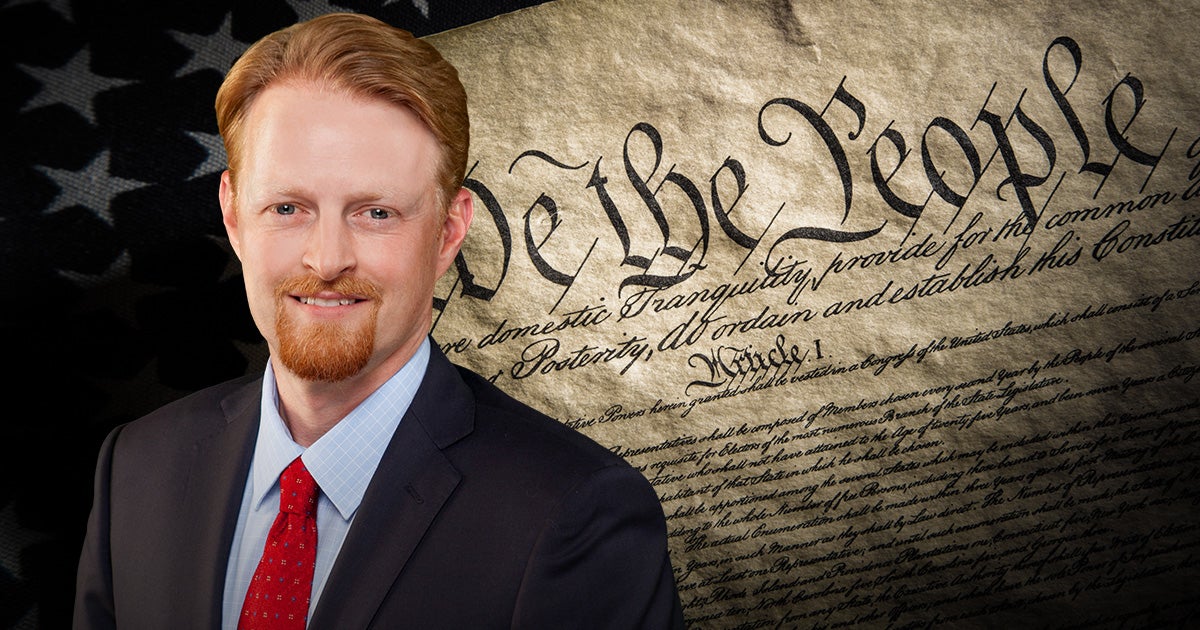 When those entrusted with power to protect the God given rights of the people do so selectively, arbitrarily picking and choosing which freedoms are worthy of protection and to what extent, then we are no longer a nation governed by the rule of law but by the whims of men.

“Nearly all men can stand the test of adversity, but if you really want to test a man’s character give him power.”

America now faces of a convergence of calamities unlike any our nation has dealt with in nearly a century. Amidst the confusion, what has become clear is the character of those in power is being tested and some are found as lacking in character as in their understanding of the Constitution.

From the very beginning of the COVID-19 pandemic we heard government officials at every level repeat some version of the mantra “the first priority of government is protecting the health and safety of the citizens.” The first priority, in fact the justification for the existence of government, is to protect the God-given rights of the people.

For example, New Jersey Governor Phil Murphy when asked by Fox News host Tucker Carlson how he could justify the arrest of 15 men attending the funeral of a Rabbi replied,

“That’s above my paygrade Tucker, I wasn’t thinking of the Bill of Rights when we did this…”

Of course, government is charged with protecting the health and safety of the citizens but it must be done, as all government action, within the parameters of the Constitution. First Liberty Institute and our volunteer attorney network have taken elected officials to court all over the country to hold them to this standard.

What has also become clear is how some in government and the media are willing to demand constitutional protections be enforced or abandoned depending on the subject matter. When business owners peacefully assembled to protest against the government imposed lockdown they were called everything from “selfish” to “domestic terrorists” and accused of valuing money over the lives of others.

When protests over the death of George Floyd broke out in cities across the country, no such concern over public health could be heard. It was exactly the opposite response. Over 1000 public health professionals signed on to a letter specifically calling for governments not to use concern over the spread of COVID 19 to stop protest marches and other demonstrations:

“However, as public health advocates, we do not condemn these gatherings as risky for COVID-19 transmission. We support them as vital to the national public health and to the threatened health specifically of Black people in the United States. We can show that support by facilitating safest protesting practices without detracting from demonstrators’ ability to gather and demand change. This should not be confused with a permissive stance on all gatherings, particularly protests against stay-home orders.” (emphasis added)

The last sentence of that letter means either the virus can distinguish between protestors based on the issue they’re protesting or these public health officials care more about virtue signaling and adherence to political ideology than the public health.

Yet CNN anchor Chris Cuomo saw no conflict between the two,

“Now too many see the protests as the problem. No, the problem is what forced your fellow citizens to take to the streets: persistent, poisonous inequities and injustice, and please, show me where it says protesters are supposed to be polite and peaceful…”

One hopes someone showed him the text of the First Amendment which protects the “right of the people peaceably to assemble and to petition the government for a redress of grievances.”

The beauty of the First Amendment is in its protection of all religion, speech, press, peaceful assemblies equally, without any regard to the popularity of the ideas. If our republic is to survive we must hold ourselves and those we entrust with power to the same principled standard.