Opponents Attack Religious Orgs. & People of Faith Despite Their Efforts to Lend Relief to Communities 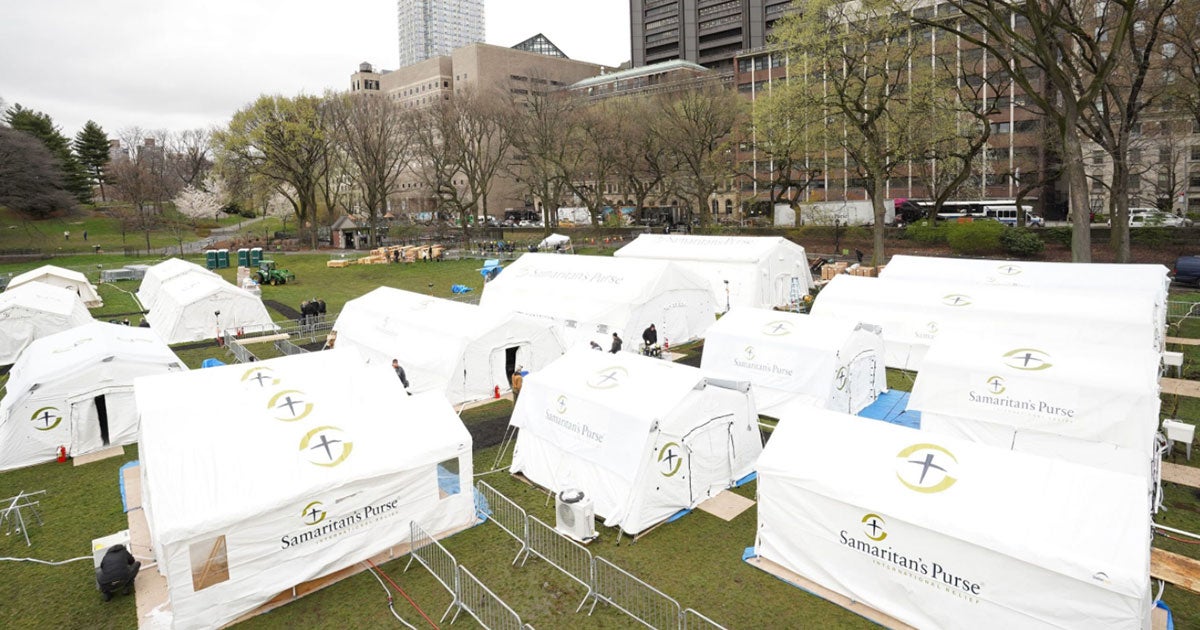 As the nation continues to adjust new realities brought on by the unprecedented national health crisis, it’s worth noting that even in this season, the fight for religious freedom never ceases.

In this critical time, we’re fighting together with you to help ensure religious organizations and houses of worship can keep making a tremendous impact across the country, as they reach out to serve thousands of ailing communities and millions of people in need.

Right now, religious groups and churches need the freedom to serve and mobilize, as many sectors of our country are at a standstill.

But one thing is increasingly clear: Opponents of religious freedom aren’t on “stand by.” They keep launching attacks against religious groups and people of faith.

In this special time, churches and people of faith need our support.

By going All In, you can help safeguard their religious freedom.

Forced to Accept Charity from Bigots

The vast benevolent outreach coming from the religious community isn’t good enough for the enemies of faith.

Instead of expressing gratitude and extending compassion to religious groups and people of faith who are reaching out to help and benefit local communities, opponents are responding back with brazen bigotry.

New York City Mayor Bill de Blasio followed up his outrageous threat to permanently close places of worship if they broke social distancing efforts by saying he would be monitoring Samaritan’s Purse, an evangelical Christian organization constructing a field hospital to help treat coronavirus victims in Manhattan. This was prompted by “cancel culture” leftists who complained on social media, claiming that the faith-based organization (led by Franklin Graham) is a discriminatory hate group because it holds to traditional Christian views on marriage.

But if Mayor De Blasio’s actions don’t communicate the message…we’ll let New York State Senator Brad Hoylman (an aggressive and notorious supporter of the LGBTQ agenda) help us understand what this is really about. In a Tweet from earlier this month, he stated:

This reminds us of an old saying: No good deed goes unpunished.

What we see here is a faith-based group going forth to serve in what is allegedly the epicenter of the virus outbreak. Even still, they’re met with hostility, hatred and the threat of state surveillance for carrying out an essential (and highly dangerous) task.

The example of Samaritan’s Purse lending aid and relief in New York is precisely how America’s Founders intended the relationship to work between our government and our religious institutions. Bottom line, there’s nothing wrong (or unconstitutional) with a faith-based nonprofit organization cooperating and working alongside the state to fill the gaps and meet the needs of people.

“Social Distancing” Between Church and State

In this critical time, when unity is of the essence, some anti-faith activists are pushing for the exact opposite. In fact, the radical Freedom From Religion Foundation (FFRF) is calling for more separation—or “social distancing”—between church and state.

Right now, though houses of worship and religious institutions continue to serve in immense ways, the FFRF actively lobbied to strip away the right of churches from participating and equally partaking in the recent $2 trillion stimulus package (the CARES Act), which would help businesses and nonprofits continue their payroll and work amidst the coronavirus outbreak.

Perhaps FFRF could use a reminder of the immense impact the religious community makes each year in our country, which is a big reason why churches and faith-based ministries should be able to equally participate in the economic stimulus just as secular groups:

Thankfully, the FFRF didn’t prevail. First Liberty had an opportunity to provide expertise and analysis to the current administration on how to ensure the use of CARES Act stimulus would be consistent with the Constitution, in a way that would respect the religious liberty of faith-based groups.

As a result, the U.S. Small Business Administration (SBA) recently adopted an interim rule that ensures houses of worship and religious nonprofits are eligible to participate in the CARES Act’s programs just like secular organizations, and they can do so without sacrificing their religious convictions.

It’s no secret that opponents of religious freedom have long been critical—and at times, outright cruel and hostile—toward Vice President (VP) Mike Pence because of his Christian beliefs.

As VP Pence spearheads the coronavirus task force, his critics in the mainstream media have seized the current crisis to brazenly mock him all the more:

Of course, it’s been both VP Pence and the current administration who’ve come under fire for suggesting there is room for religious expression amidst the crisis. U.S. Representative Rashida Tlaib of Michigan offered a colorful criticism regarding the National Day of Prayer held on March 15th, stating: “F*** a National day of prayer…” (We apologize for including the profane language, but this exemplifies the harsh opposition people of faith commonly face.)

Certainly, if there’s anything we can learn from the examples above, it’s that enemies of faith and religious liberty will politicize—or even dare we say, weaponize—the present epidemic to further their anti-faith agenda and stomp on our First Freedom.

Going All In to protect religious liberty is essential, in particular in times of national distress.

Religious liberty has withstood the test of time, both in times of crisis and in times of peace. This time of crisis should not change our longstanding respect for this fundamental, God-given freedom. We need to stand together, remain vigilant and guard the liberty of all Americans, churches and religious institutions to freely live out their faith.