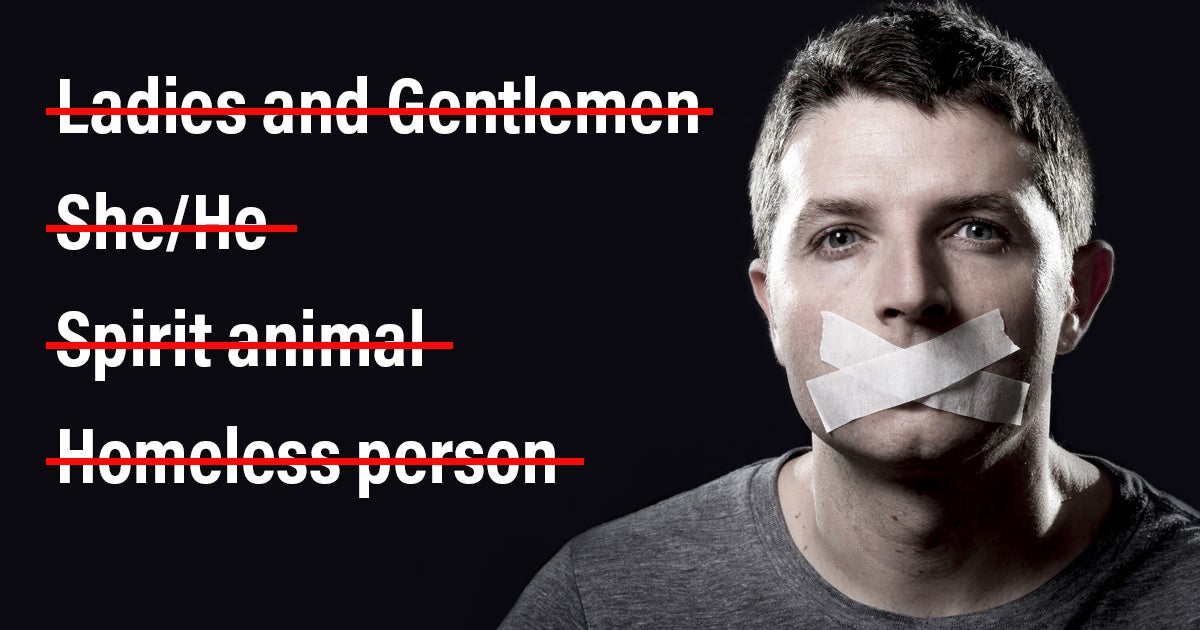 If you’re reading this…keep an eye out, because it appears the nightmares of Orwellian Big Brother surveillance are becoming a reality in America. And the Thought Police could soon come knocking at your door.

Recently, in their quest to bring about a “tolerant utopia,” the academic elites at Brandeis University published what they call an “Oppressive Language List,” an alternative speech code that runs afoul to American principles of free thought, expression and the freedom of conscience.

Diving deeper into the list, we’re given an array of terms that are “appropriate” and politically-correct substitutes for even the most common, everyday phrases Americans have used in their vocabulary for centuries.

It’s almost as if the Brandeis faculty and leadership read George Orwell’s 1984 and became enamored with the dystopian society of Oceania, where the official language is “Newspeak,” a controlled and restricted vocabulary designed to limit the individual’s ability to think and articulate “subversive” concepts of self-expression and free will.

These recommended speech codes are totally innocent, Brandeis says. After all, they are only suggestions, not university policy.

However, history and examples from other countries repeatedly show that innocent speech codes like the Oppressive Language List often become compulsory at some point—eventually leading free societies toward the most oppressive and tyrannical forms of censorship. 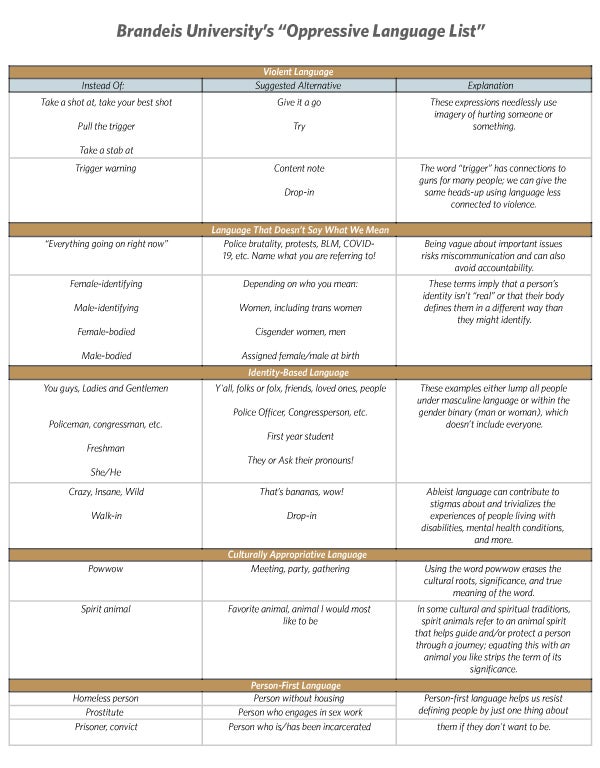 Many people think that such a level of authoritarian speech control could never occur in America.

But there’s evidence all around us showing us this malignant ideology is no longer confined to Woke, Social Justice Warriors or the intellectual cocktail parties of college and university elites.

Speech control, censorship and suppression are infecting virtually every sphere of American life—from corporations, to public spaces, government offices, local school boards and even the property associations that manage the neighborhoods we live in.

Indeed, there may not yet be a formal “Speech Enforcement Task Force” in America, but it’s impossible to ignore the soft totalitarianism of the radical Left. Their politically-correct agenda has a particular disdain for religious Americans and faith-based organizations.

And the Left doesn’t hesitate to silence and punish those who choose to live and act in accordance with their deeply-held religious beliefs.

There’s no shortage of examples, and below are just a few of First Liberty’s clients who became open targets, demonstrating how speech control destroys religious freedom:

Nations that were once free but sadly descended into tyranny share a common characteristic: Government becoming the ultimate arbiter of speech.

The most infamous dictators of the past century shed light on why controlling speech, thoughts and ideas was necessary to their consolidation of power:

“The first thing dictators do is finish free press, to establish censorship. There is no doubt that a free press is the first enemy of dictatorship.”

“Ideas are more powerful than guns. We would not let our enemies have guns, why should we let them have ideas?”

On the Road to Tyranny, political elites grab power and dictate to citizens what they are allowed or not allowed to say, what ideas are permissible to be shared, what language, speech, books and even what religions are appropriate or inappropriate for public viewing.

Ultimately, speech codes boil down to one thing: bringing free citizens under the control and authority of a political ideology.

With the toxic cancel culture, online censorship and speech control becoming more prevalent in America, we must be vigilant of our liberties like never before.

Free speech—including the freedom to express religious viewpoints—is at the core of America’s DNA. And if this liberty is stripped away, the “Land of the Free” could quickly turn into the kind of harrowing dictatorship that we thought was once reserved for the pages of dystopian novels. 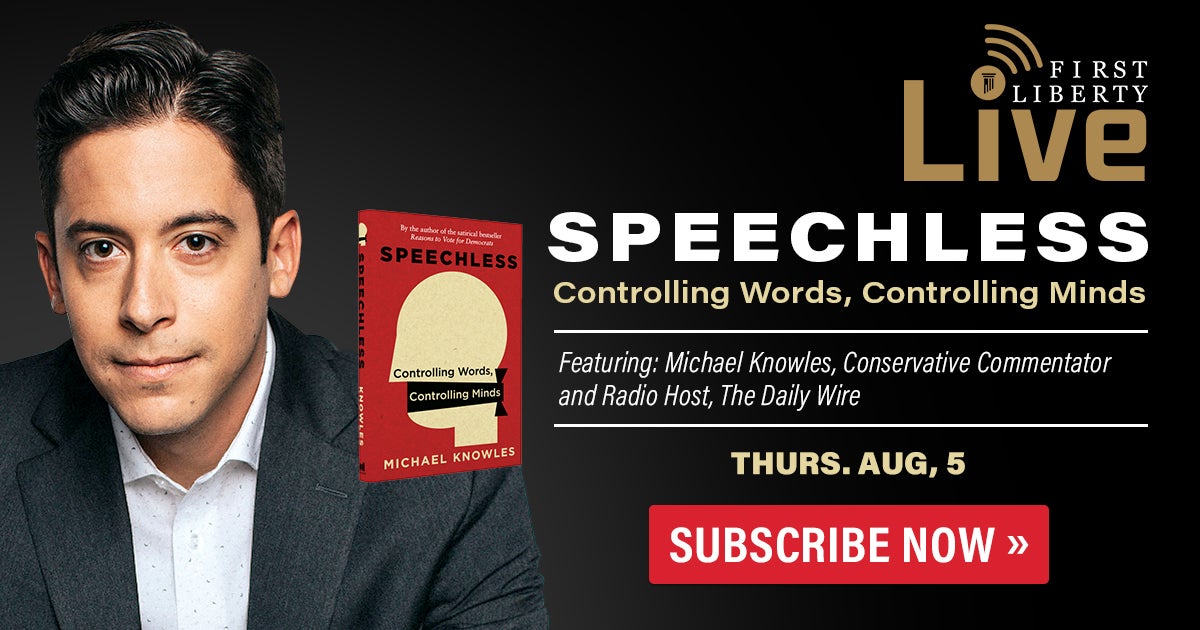