Will the Oregon Court of Appeals Get the Picture and Vindicate Melissa Klein’s Religious Freedom? 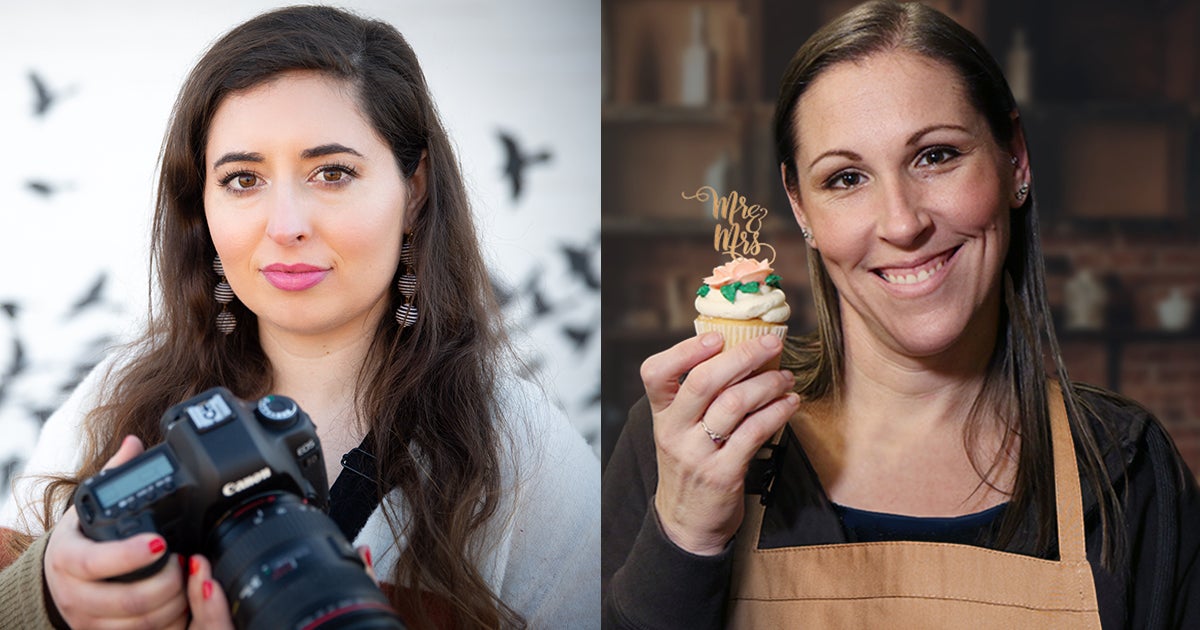 In this case, the District Court granted a preliminary injunction preventing the city of Louisville from enforcing an anti-discrimination law against Nelson, on the grounds that it would violate her constitutional rights if local officials forced her to express celebratory messages about same-sex weddings via photographs and blog posts.

Judge Justin Walker’s ruling affirms that Nelson’s work is a form of storytelling and expression of free speech protected by the First Amendment. His opinion made it clear:

“Under our Constitution, the government can’t force them [religious Americans] to march for, or salute in favor of, or create an artistic expression that celebrates, a marriage that their conscience doesn’t condone.”

If this is beginning to sound familiar, it’s because these are virtually the same arguments First Liberty is making at the Oregon Court of Appeals in defense of our client and award-winning cake artist Melissa Klein.

Throughout seven years of arduous litigation in the SweetCakes by Melissa case, our legal team’s core argument (similar to that found in Judge Walker’s recent ruling) has been that it’s unconstitutional for the government to punish Americans for operating their businesses according to their beliefs.

Of course, it’s not just Judge Walker or one lonely District Court who’s come to this conclusion. Multiple courts throughout the country—including the U.S. Supreme Court—have ruled that it’s impermissible for the state show hostility against people of faith.

The question now is: Will the Oregon Court of Appeals will get the picture and restore Melissa Klein’s religious freedom?

As our attorneys continue the fight to vindicate Melissa’s constitutional rights, there is renewed hope for victory in light of a string of federal and state court decisions in favor of religious Americans to operate their businesses consistent with their faith.

First, the U.S Supreme Court ruled in Masterpiece Cakeshop v. Colorado (2018) that state officials had been openly hostile to Christian baker Jack Phillip’s religious beliefs and that the government cannot discriminate against people of faith.

In 2019, the U.S. Court of Appeals for the 8th Circuit affirmed that the wedding videos of a Minnesota Christian couple (Angel and Carl Larsen) are protected by the First Amendment. In that case, the Court echoed a similar argument that the state can’t force the Larsens to express messages through films that violate their religious convictions.

Similarly, the Arizona Supreme Court ruled last year that calligraphers Jonna Duka and Breanna Koski, owners of Brush & Nib Studio, could not be compelled to create messages that ran contrary to their faith.

Whether in a federal or a state courtroom, the victories above as well as the critical opinion recently issued by Judge Walker in Louisville are proof that First Liberty’s reasoning and our legal arguments are winning. And that’s a tremendous sign of good news, a cause for optimism that Melissa Klein will get the justice she deserves.

Although America is gripped by a constitutional crisis with governors and officials who threaten to keep churches and people of faith under perpetual lockdown, we have visible proof that we’re still in a position to greatly impact the body of law in our country.

Increasingly, thanks to principled judges like Judge Walker, courts are returning to an understanding of the Constitution more in line with the original vision of the Founders—a vision in which Melissa Klein, or any American regardless of their beliefs, should not have to fear losing their job, or their business, for simply living out their faith. 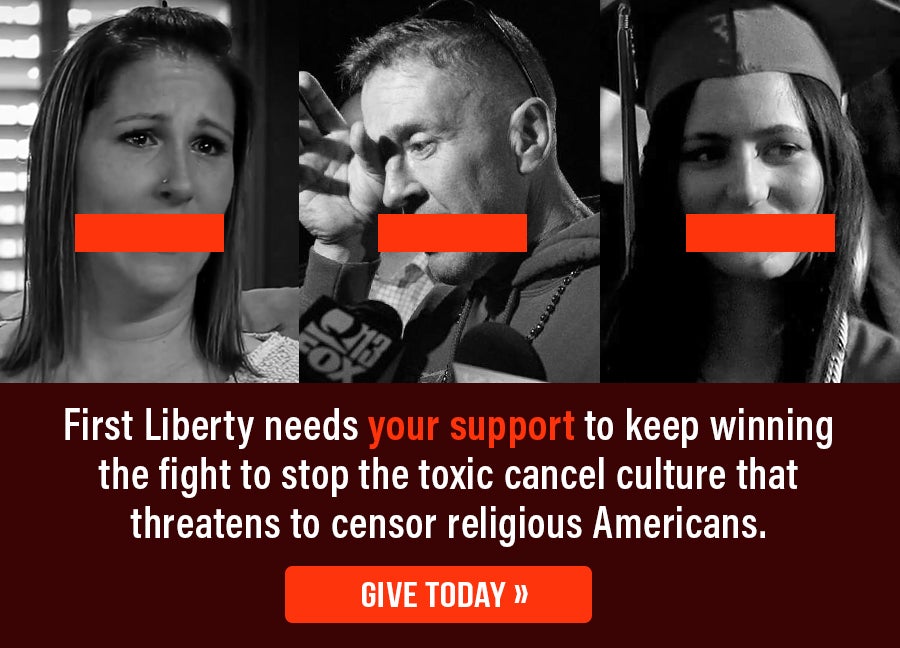