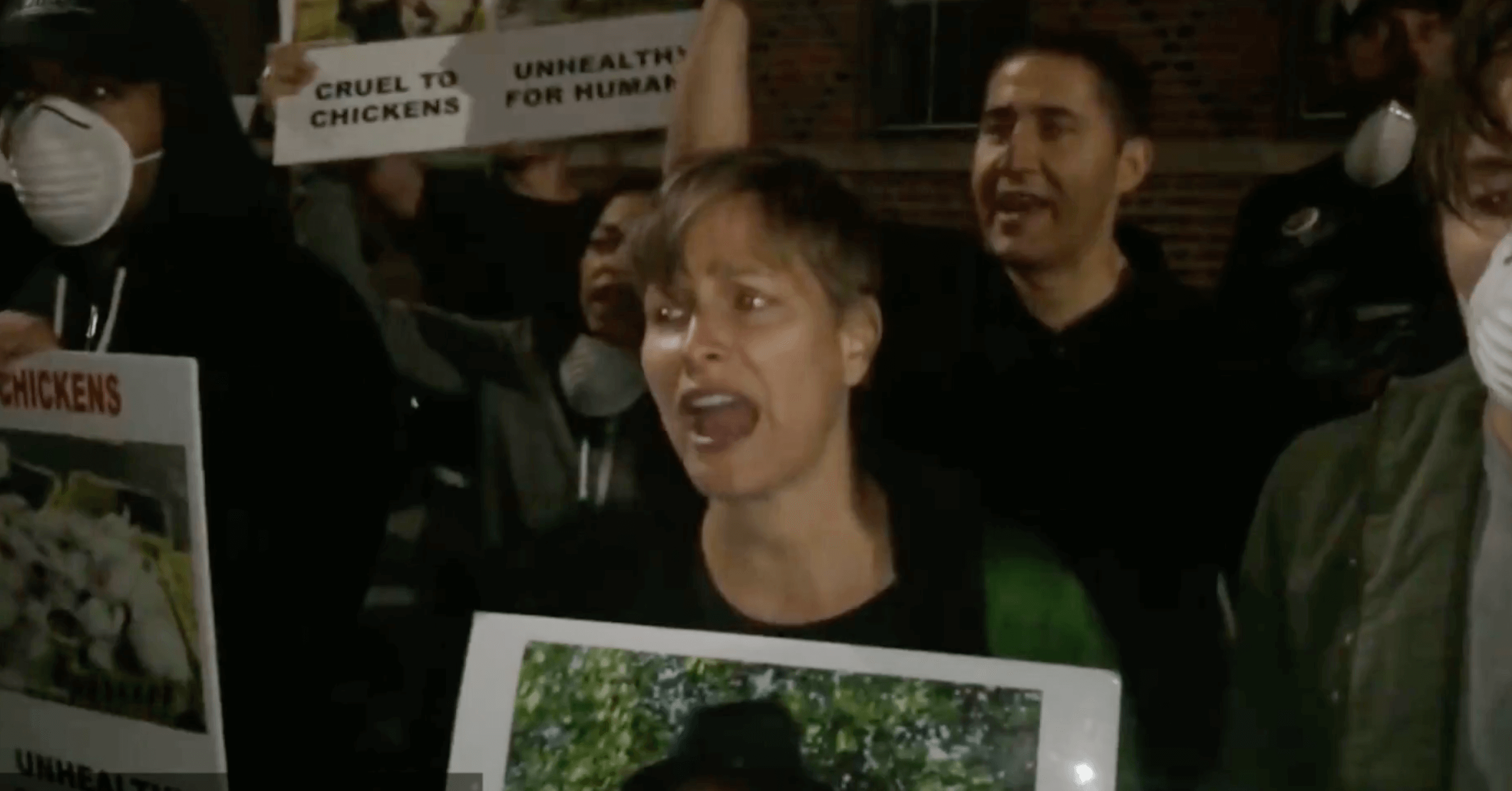 No surprise, animal rights activists are at it again, unleashing their timely and familiar attacks across America.

From coast to coast, these radical groups are trying to stop Orthodox Jewish communities from performing a 1,000-year-old, traditional ritual – called Kaporos – from being held during the holiest of days on the Jewish calendar.

“Banning a thousand-year-old religious tradition would impose a tremendous burden on the Orthodox Jewish community and clearly violate the U.S. Constitution,” said Roger Byron, Senior Counsel to First Liberty. “The First Amendment protects the peaceful religious practices of all faiths. Sadly, the Orthodox Jewish community repeatedly has been targeted simply for exercising its beliefs.”

But make no mistake, this is not an isolated incident.

On the “left coast,”, First Liberty Institute and network attorneys successfully defended the Chabad of Irvine, a small Orthodox congregation, against two lawsuits brought by activists fixated on shutting down this ancient religious practice. First Liberty continues to defend the Chabad of Irvine and several Orthodox Jewish communities in California.

This week, attorneys with First Liberty filed an amicus brief on behalf of Agudath Israel of America, arguing that government officials should not be compelled by the courts to tell religious communities how to conduct their religious practices.

Extremist groups want to portray the Kaporos ritual as animal cruelty or a health hazard.

Hyperbole? You bet. So let’s get down to the facts.

Kaporos is a sacred religious ceremony performed by Orthodox Jewish congregations, where the atonement of sins is contemplated through prayer and the kosher, humane killing of a chicken. Oftentimes, the chicken meat is then donated to the needy in the community.

Kaporos ceremonies are common among Jewish communities across the United States – and throughout the world. For over 1,000 years, this ceremony has been a core part of the Jewish High Holy Days.

Legally, Kaporos is fully compliant with federal kosher regulations and is performed in a controlled, defined environment for a particular religious purpose during a specific time of the year.

Despite the longstanding tradition, animal rights activists want to end this time-honored practice, even if it has to be done through governmental force. Knowing that the ceremony is completely legal, these groups are trying to get the police to use their discretion to enforce the law in a way that suits their agenda.

“The effort by animal rights activists to force the government to shut down an ancient religious tradition has profound and troubling First Amendment implications,” said Jason Levine, the Vinson & Elkins partner who led his firm’s work on the amicus brief.

That is alarming, indeed. America’s fundamental values – diversity of belief and religious tolerance – inevitably suffer when groups try to use government as a club to curb the behavior of religious minorities, such as Orthodox Jews. Ultimately, radical groups bully and intimidate religious minorities because they are more vulnerable and easier to target.

First Liberty will continue to defend and support Agudath Israel and other Orthodox Jewish communities so that their constitutional right to practice their faith is not impeded or obstructed, neither by the government nor by radical extremists.

Our message to these extremists: stop your squawking!