Our Navy Clients Thank You for Supporting Them 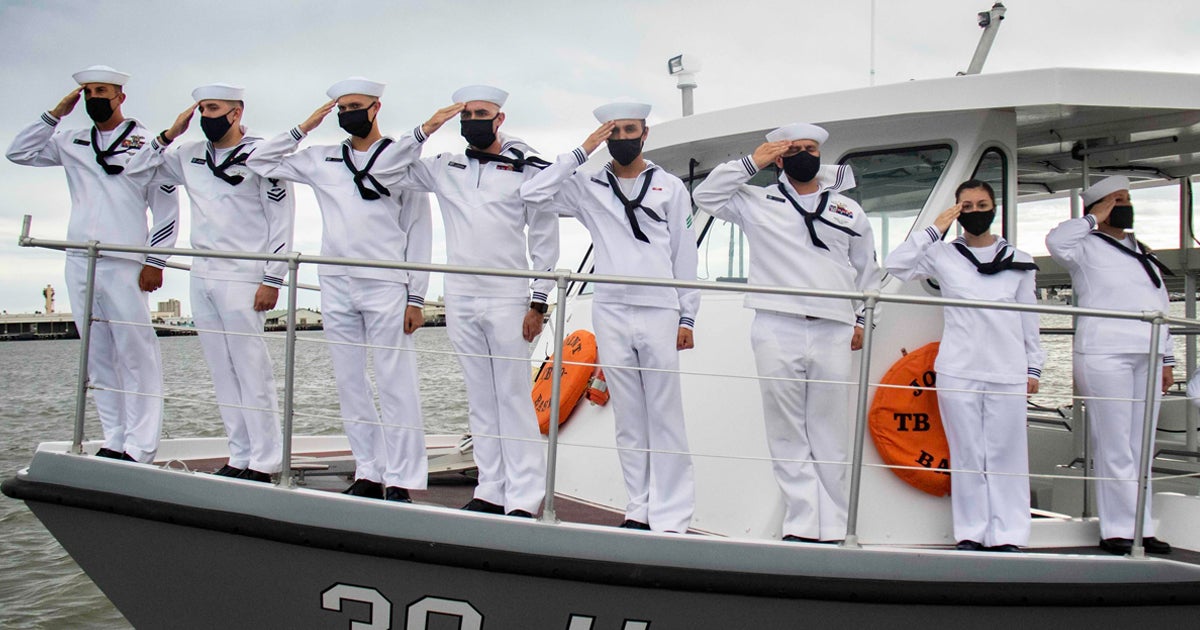 On February 6, First Liberty is scheduled to argue our U.S Navy SEALs case in federal appeals court. We will be facing off against the Biden administration and the Pentagon at the Fifth Circuit.

If you’ve followed our Navy and Air Force cases, you’re well aware that thousands of our heroes—including some of First Liberty’s own staff members—have been mistreated, denied deployment and advancement opportunities for requesting religious accommodations. Many of them were threatened with being kicked out of the military simply because they wanted to serve in a manner consistent with their beliefs.

Our clients, and countless serving in uniform, have been mistreated for far too long. Their families have also been impacted, as many of them were denied medical insurance for their children or faced losing their hard-earned military benefits.

First Liberty has been fighting for them for well over a year and getting to this point has been a long and arduous battle. We’ve poured tremendous resources fighting these cases in federal court. Our upcoming argument is a crucial opportunity to make sure service members are not punished for their faith.

As First Liberty prepares for this important court date, we want to say THANK YOU.

We also want to share some of the thank you messages we’ve been getting from the families at the heart of this fight. This one is from a Navy wife:

This time last year we were a year away from retiring (Navy) but due to what was happening in the military were facing losing it all. We stood strong with God knowing we had to stand up against it. Weeks before we almost lost the battle it became the class action. We thank God every day for First Liberty. Because of your obedience to pursuing Gods calling over your lives to protect our great nation, families like us have forever been impacted. Two days ago my husband retired at 20 years full honorable. Without God and First Liberty this would have not been possible. From the bottom of my heart thank you. We will continue praying for your family every day. ❤️

Another client, known in court documents as Navy SEAL #5, expressed his gratitude for First Liberty’s work and to every one of our supporters:

We were born with certain inalienable rights that trump human laws. As children we had an instinctive attraction toward truth, justice, and freedom. That attraction provided the boundaries we needed to secure us, not just as individuals but as a society and as a nation. As teenagers, our passion for the truth, justice, and freedom matured into a core foundation of who we are. As adults, we learned the importance of protecting that foundation for generations to come. This led to many of us answering the call to defend our freedoms, while entrusting others to protect the truth and bring forth justice. Our calling did not supersede our core foundation, rather we knew the two have to go hand-in-hand, for if the foundation is gone the calling will collapse.

We were recently given an unlawful order to go against our religious beliefs and instead of compromising our core foundation we picked up our cross and armed ourselves for a different kind of battle; one that we fought foreign enemies against for generations. This battle coming from within, like a trojan horse, required tactics and strategy we were not trained for. We were arduously trained to be stealthy, hard, and experts of an arsenal of weaponry to send rounds down range. This battle, however, required us to stand out of the shadows, be humbled to our knees, and arming ourselves with wisdom, strength in faith, and prayers.

It truly is an awesome event to watch our prayers and faith play out as true patriots come to our aid and advocate for us in way we, legally, cannot. Being in such a small community of warriors, we are used to depending on ourselves to carry out highly classified and extremely dangerous missions. When that same community turned on us and pushed us into a new and even smaller community of 35, God backfilled our numbers with true patriots. We are so very honored that you and all the unnamed patriots have stood with us and did not forget us. Thank you for defending our freedoms, fighting for justice, and upholding the truth.

Our Fifth Circuit argument is right around the corner. There’s a lot at stake and the clock is ticking.

You have stood strong alongside our Navy and Air Force clients. We could not have gotten this far or been this successful without your support. First Liberty has been the tip of the spear for religious liberty in the armed forces, and you’ve helped us secure several important early victories affecting thousands of service members in multiple branches.

But our Navy and Air Force clients are still counting on us, along with their families. Their careers, their livelihood and their lives have been devastated by the Pentagon’s harsh and unlawful approach.

In these final days before we go to court, your support can still make a huge difference. Will you donate today and help us defend the heroes who defend us?